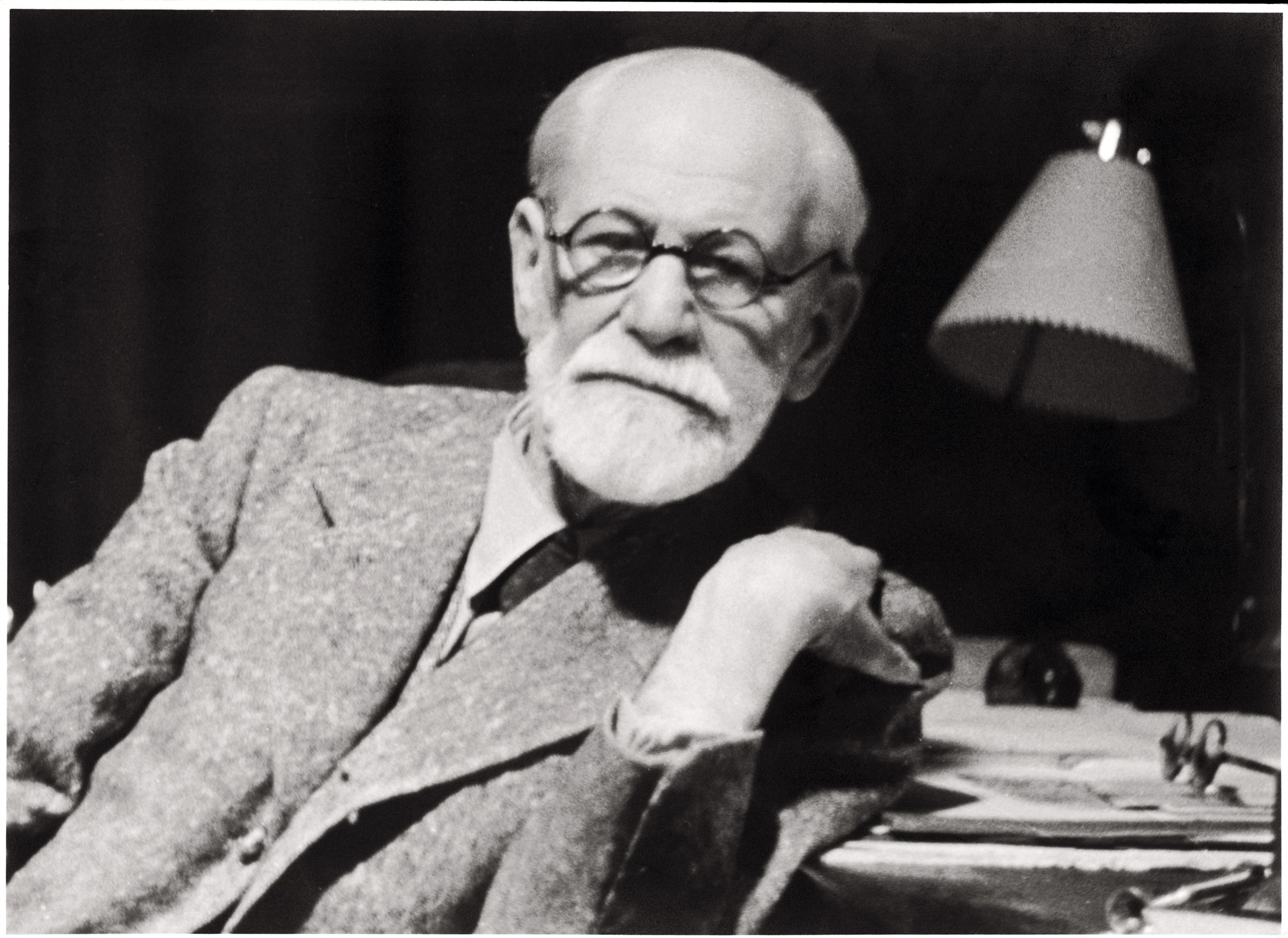 “Schaulust is a German word which describes the pleasure we feel in looking. This curiosity or scopophilia is a powerful pleasure and one that if not indulged in directly will leading to sublimation in another activity, often one remarkably similar to erotic voyeurism. The love of a military aircraft find its roots in the Purified Pleasure Ego, that facet of the ego that projects its own badness onto external objects. The spyplane, exemplified by the erotically supercharged SR-71 is an example of the hyper-sexualisation of the object (often bolstered by patriotism, itself a product of the Uber-Ich). Sitting at such a giddy vertex of powerful impulses makes the spyplane a powerful symbol. It is because of this that the spyplane occupies such a particularly potent appeal to the unconscious.” 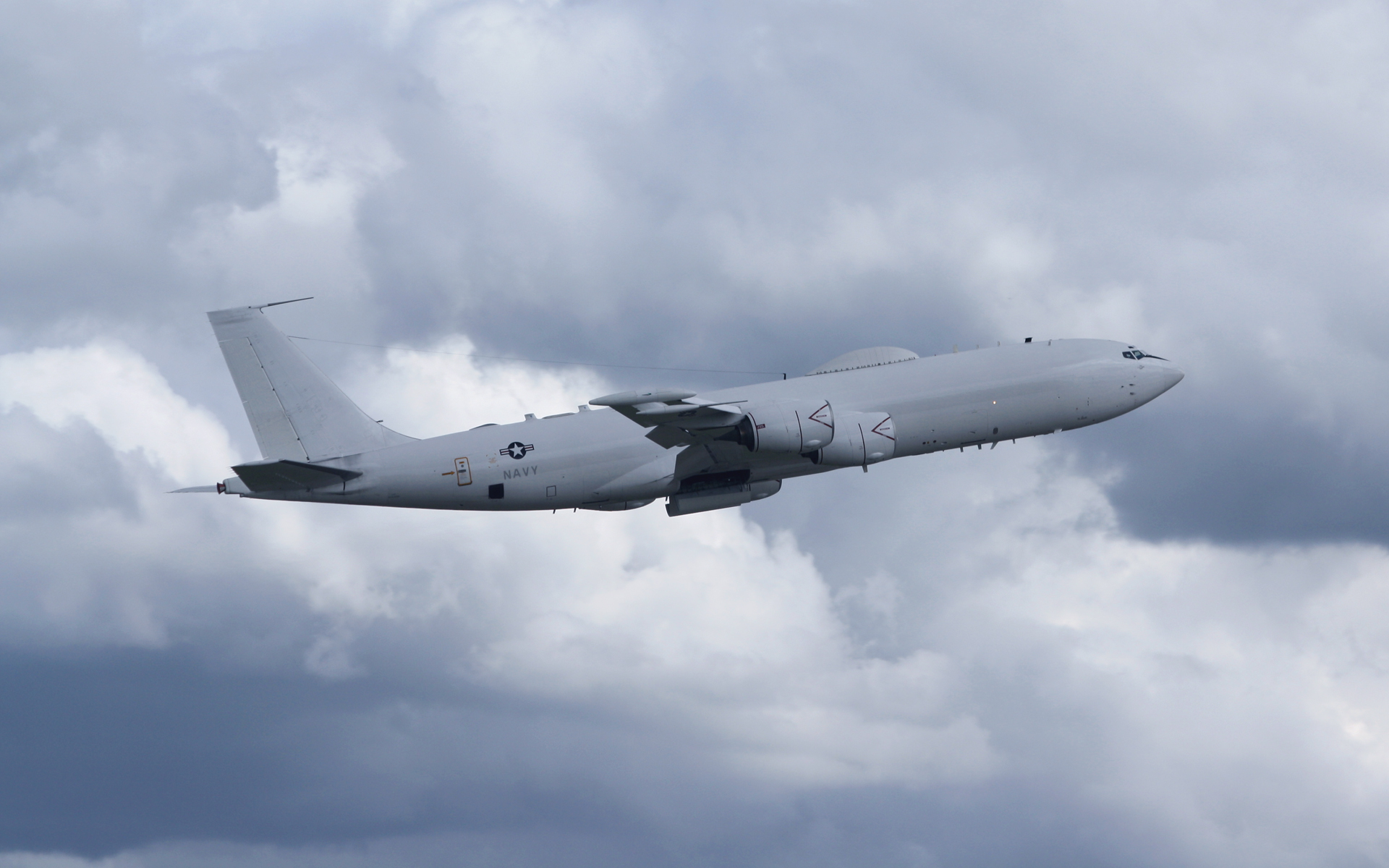 “Let us start with the E-6, it is surely significant that this aircraft was originally known as the Hermes. Hermes, the god of ‘boundaries’ is a phallic deity. He was portrayed on pillars with an engorged phallus – his son Pan has a larger and fully erect penis. The E-6 is codenamed Looking Glass – as this is not a spyplane – but a mirror to the US Navy’s ability to control forces when an nuclear attack destroys Global Operations Center (GOC), located at Offutt Air Force Base. The mirror also reveals a nation in the grip of the most dangerous of Anti-Cathexis, the belief in nuclear deterrent- the unconscious desire for a universal orgasm that will consume and destroy all of us.

The enemy’s aircraft has the same symbolic value- but it is inverted. That the Mikoyan-Gurevich MiG-25R was made so dangerous to fly was a nod to the Death Drive, the fundamental tendency for life to seek the calm of entropic non-activity. A Fehlleistung is a faulty achievement- when we intend to do one thing but do another, and is really the code word that should have been assigned to describe this extremely fast aeroplane by the Air and Space Interoperability Council. The MiG-25R was virtually invulnerable to interception (at least physically, though not emotionally), relying on high speed and altitude to evade its persecutors. 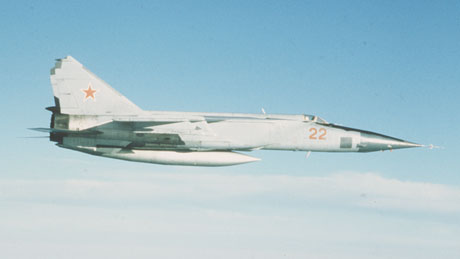 It suffered a Repetition Compulsion throughout the 1970s to fly over troubled Middle Eastern nations without offering help. Its attraction to potential conflict continued through its later life- in 1997 a MiG-25R of the Indian Air Force caused a diplomatic stir by snooping on Pakistan at bisonic speeds. If the ‘Foxbat’ embraced Thanatos, then the Blackbird represents the opposite – it is the voice of the libido and of the Trieb – and the invincible sexual self.

But what of the female? The Lockheed Electra Complex is the desire of the female child to have children with her father in a four-engined turboprop. So taboo was such a notion that the Apollonian US Navy disguised the Electra, renaming it Orion (a name with with all together different associations) when it pressed it into service, notably as the EP-3, which -revealingly- was a reconnaissance aircraft. 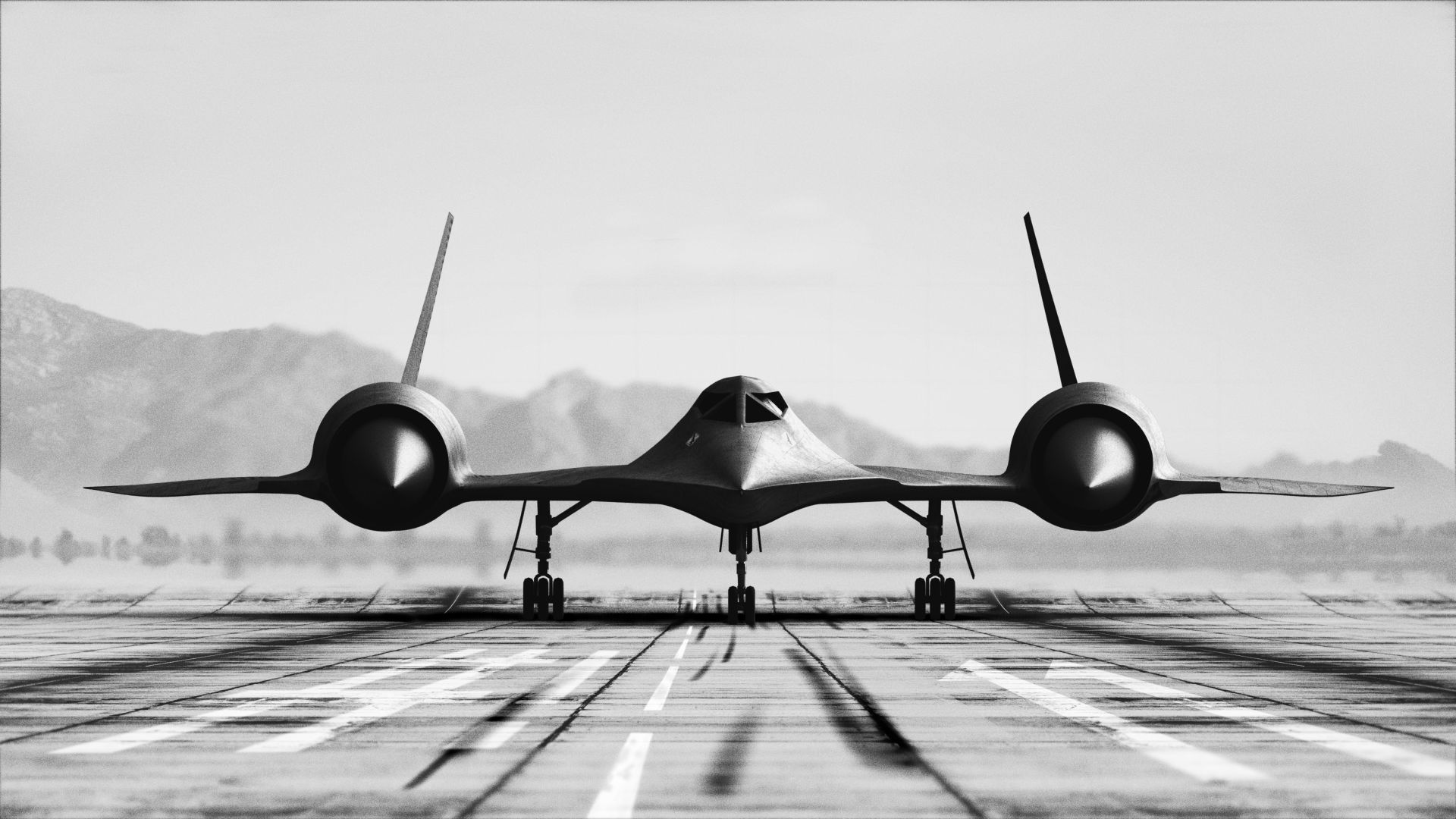 The unmanned aircraft- its title alone expressing the agonising castration fear of pilots- is a nightmare weaved or indeed woven from carbon fibre. Who controls what it sees? The Latent Control parallels are as dangerous as you would imagine. With its famed ‘drinking straw vision’ does it demonstrate a wilful aversion to distinguishing between the inner and outer life? Can it separate fantasy and externality for its Portacabin dreamers? The unmanned aircraft is voyeurism heaped upon voyeurism- a remove from a titillating remove, and as such threatens all involved.”

Sigmund Freud’s new book Harrier GR.Mk 3 ‘The Thimble-Nosed Mother of all of Us’ is now available.