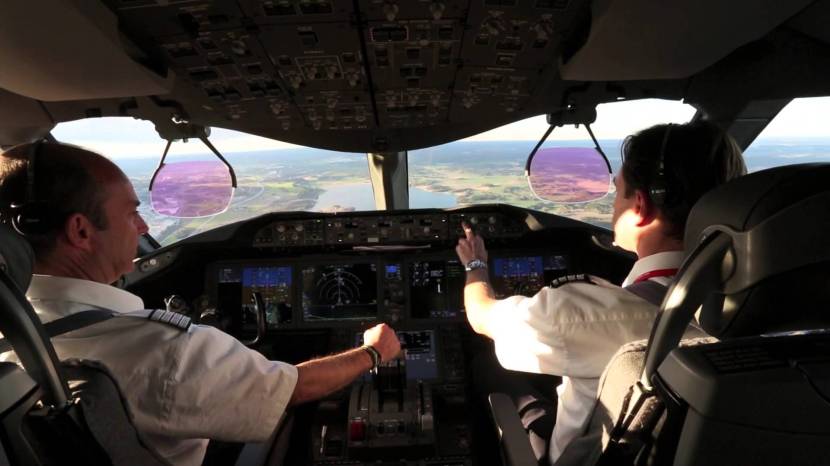 Boeing has bet the farm on the 787, but do pilots like it? Ian Black bid farewell to his beloved Airbus to train on the latest DreamLiner- so what does he make of the ‘Electric 8-ball’?

What were your first impressions? First impression was that it is a step forward from the Airbus – even though it doesn’t have a side-stick !

Does it have any similarities to other Boeings? I’ve not flown any other Boeing but everyone says its like the triple 7. 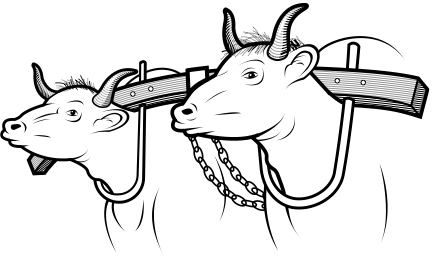 What’s the biggest difference between it and an A340? Biggest difference -hard question as Boeing and Airbus are chalk and cheese – I guess going back to a yolk after a side-stick. Side-stick definitely feels more 21st Century.

What do you like most about it? If I was paying the bills –  the fuel burn. It literally uses half the fuel that the ‘340 needed. From a pilot view, the cockpit is very bright and spacious.

What do you like least about it? Least of all – the pilots seats are no where near as comfy as the Airbus – I think Porsche build the Airbus seats 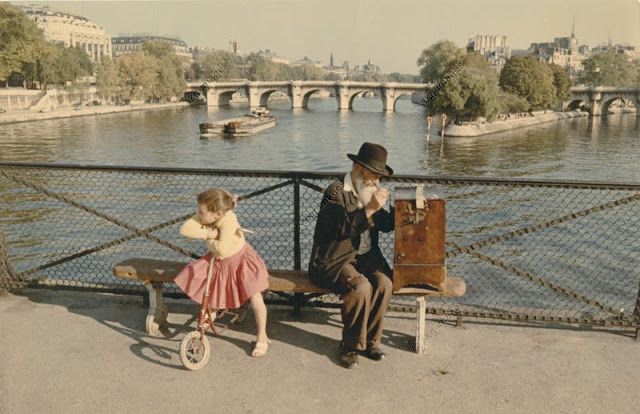 Uncomfortable seats are the only downside of the 787 cockpit.

What are the crew rest quarters like? Crew rest is amazing! Said in an American voice -‘they are truly awesome‘. It’s like a proper bed and your quality of rest is much improved. Added to the low cabin Altitude and you genuinely feel better when you get off.

Did anything surprise you about it? Lots of things surprised me. The technology creep is very subtle with small changes from the 777 – and even a pilot from the older 747 and 757 can see the Boeing style. There is a real difficulty now where modern computer technology – like Apple’s iPad – advances at a faster rate than aeronautical technology. This leads to the almost bizarre situation where we have an electronic flight book that is way behind the iPad so we end up relying on iPads for maps and charts – strange when the cost of the EFB is probably a hundred times more.

Is it easy to taxi? Its very easy to taxi and similar in feel to the A330 – perhaps a little more sensitive than an Airbus

What is the acceleration and climb like compared to a A340-600? Pretty similar – The A340-600 was almost overpowered when lightly loaded.

It is a relatively young aircraft, does is it feeling adequately mature? As alluded to in my earlier answer, modern airliners embrace a mixture of old and new to allow crews to be multi-rated on different type and simplify the conversion this is on the plus side. On the down side it means manufactures are reluctant to encompass an entirely new cockpit environment – in modern speak they are more risk aware. 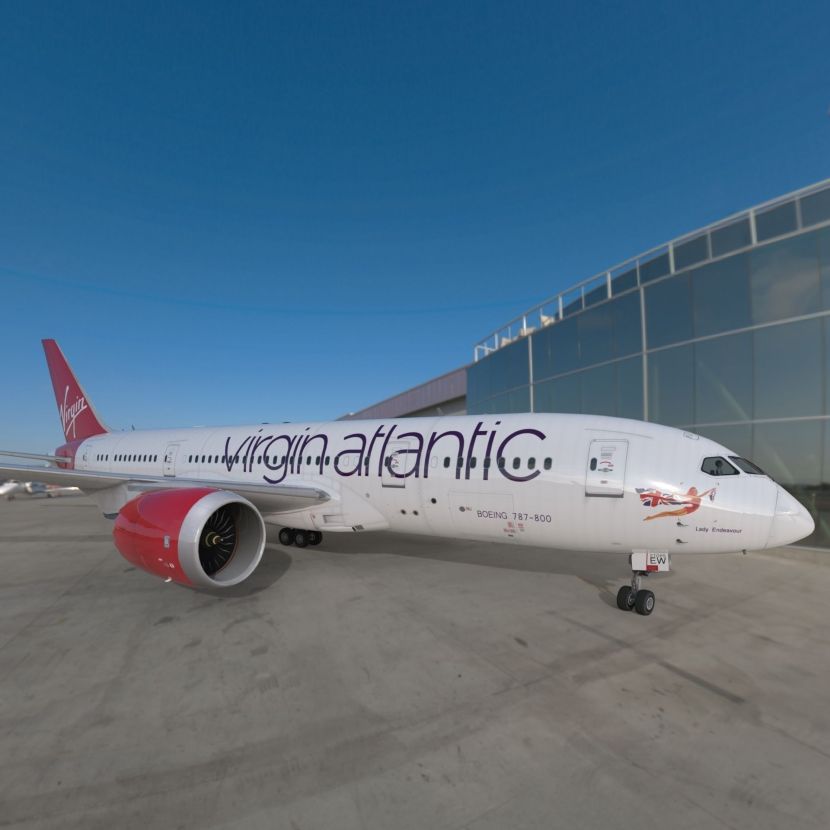 What advice would you give to new 787 pilots? Pretty much the same as a new Airbus – take the automatics out and its the same as any aeroplane where you can manually control the thrust and pitch and roll and it behaves as any aircraft should

What do you think of the 787’s looks? Perhaps the hardest question. Personally I found the A340 one of the most graceful airliners every built – similar to a 707, it looked right. The 777 looks right, but the new generation of airliners the A350 and B787 feature the latest in terms of wing design and fuselage construction leading to a somewhat unbalanced appearance. The undercarriage also draws the aircraft lower to the ground giving a squat look. From the front people have described it as ‘Comet-like’ which is no bad thing but I guess we will have to wait for the 787 -10 to see what the big DreamLiner looks like.

Three words to describe it?  Futuristic, innovative and aerodynamic.

Hush-Kit will only continue with donations: buttons above and below. Many thanks.

Check out Ian’s books at www.firestreakbooks.com 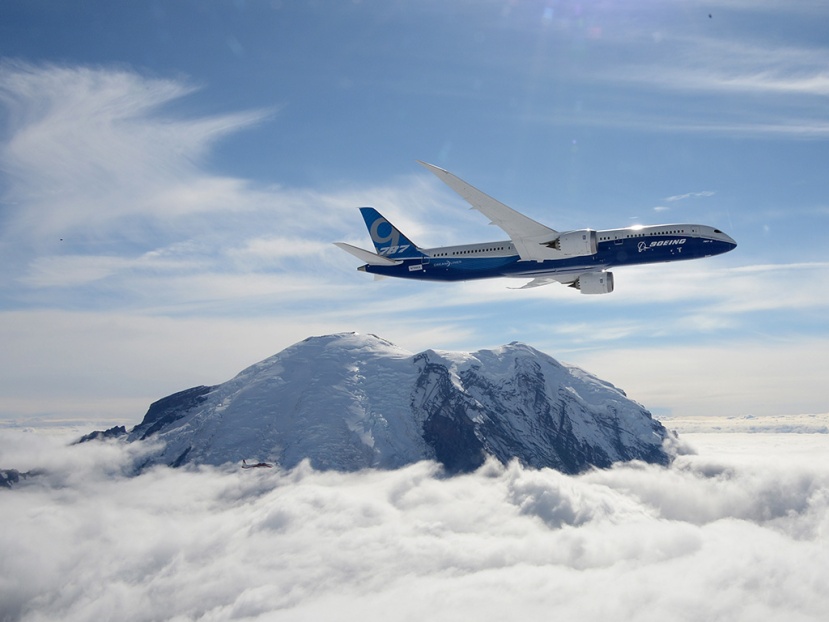