Tomorrow Russia faces Saudi Arabia in what the Financial times has dubbed the worst World Cup opener ever, leaving confused fans to drift off into their belligerent fantasies. With this in mind, who would win in an aerial war? Over to our Football & Air Defence Specialist Calista Wildenrath with a rather tasteless war/sport crossover.  “Both Russia F.C. and the R.S.A.F Rovers have reputations for high risk tactics, excepting relatively high losses. Russia F.C. remains surprisingly uninterested in precision playing, using overwhelming force and loose management approach to achieve its results. Traditionally RSAF (which is a lavishly equipped side) has been considered a team of rich careless playboys – but some would say those days are over. RSAF has still endured many hard losses against local upstarts Yemen United. Let’s see how the two sides stack up. Goalkeepers (SAMs) Saudi Arabia  PAC-2 ‘Pac man’

Regarded as one of the most reliable shot-stoppers among Western long-range SAMs. Its predecessor in this position, the original Patriot, was highly rated in the 1991 Gulf World Cup, but subsequent video replays showed that it failed to stop most of the long-range efforts launched by the Iraqi strikers. Following its transfer to Saudi Arabia, the Patriot more recently endured a torrid season against Houthi opposition. Russia S-400 ‘Triumph Acclaim’

Finally, in 2017, aviation fans began to sit up and take notice of the incredible job that the S-400 has done as part of the Russia’s infamously mean backline. Russia’s goalkeeper is now more vital than ever as the team seeks to develop strength in depth.

The S-400 has it all: still young, strong command of his penalty area, expert positioning, brilliant shot-stopping ability and all of it with unerring consistency. Recently he achieved caused by his transfer to Syria, and has attracted much interest on the foreign transfer market.

The S-400 is arguably the best goalkeeper in the world right now – and might just stay there for a very long time. 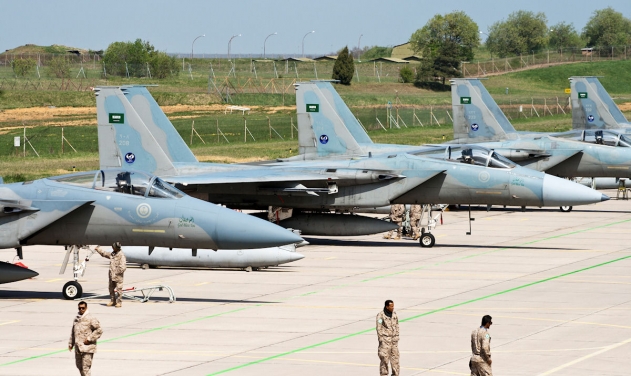 It is hard to believe that this big-shouldered American is 39 years old, but that does not stop the F-15C from making sure that his performance levels reach RSAF Rovers’ required standard. Though old, he remains the most successful defender (in term of loss-kill rate) of his generation. Russian Air Force F.C. Mikoyan MiG-31 ‘Foxhounds of love’ 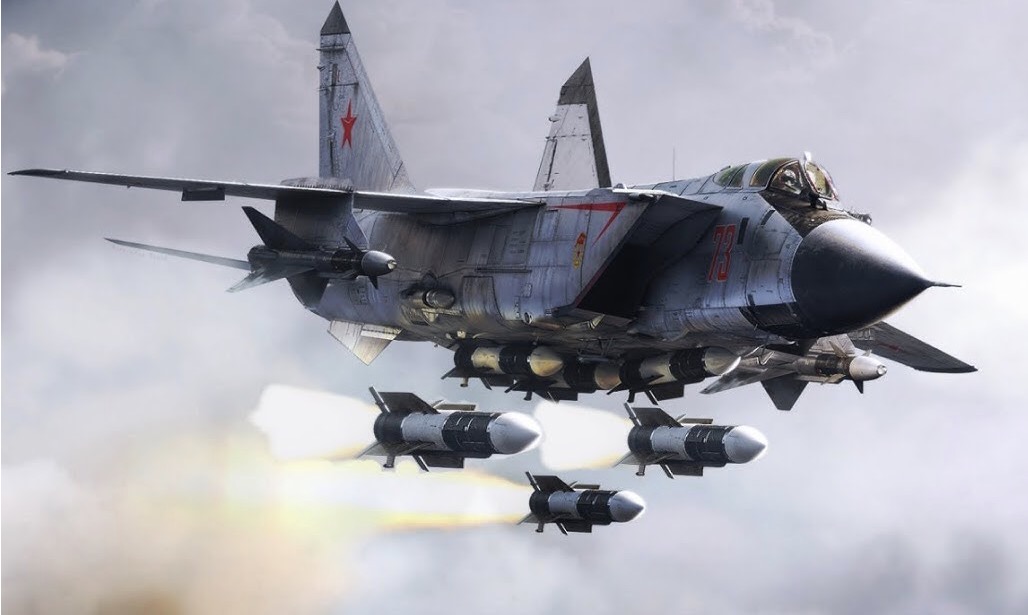 The Russian stalwart has once again had a stellar season. He is as reliable as ever in the pitch and always keeps a calm and composed head when faced with high-pressure situations. The MiG-31 is an old-school defender in the sense that he values speed over the art of tackling. There are few players who can beat him aerially, while only few can beat him for speed when he is on form.

This blog needs donations to carry on to, please donate here to keep us alive. To all aviation fans. We need your donations to keep this labour-intensive lunacy going.

Midfield – support asset Russia – Antonov An-124 ‘Condor’ ‘Ukraine in the membrane’ The heaviest player in the world. This heavyweight mid-fielder has played for Blackburn Rovers, Queens Park Rangers and Antonov. Controversially, for several reasons, the An-124 is Ukrainian born. RSAF – British Aerospace Jetstream ‘Radlett flatulence’  Despite a controversial sex life, the famously cheeky 38-year-old has made the squad. Expect high jinks on and off the pitch. Striker Russia: Tupolev Tu-160 Blackjack ‘A bigger Bone’

Russia FC’s talismanic Blackjack is a favourite of the manager. Far bigger and more powerful than anything possessed by the fun-loving RSAF, it’s a throwback to the 1970s style of brute force and massive long distance shooting. Though impressive, this old-style centre-forward is somewhat inflexible. Saudi: Panavia Tornado IDS ‘Tonka Stonker’

Confounding the experts who expected RSAF to place the Strike Eagle or Typhoon in striker role, they’ve opted for the perennial IDS. While some observers argue that the ageing Tornado should have been retired from the first team some time ago, it’s continued to play a vital role in the Saudi strike force and the punchy centre-forward still has some clever tricks up its sleeve. Compared to Russia’s titanic Blackjack the Tornado is tiny with short endurance. Interestingly, both teams are putting up a swing-wing for the striker role. The Hush-Kit Book of Warplanes will feature the finest cuts from Hush-Kit along with exclusive new articles, explosive photography and gorgeous bespoke illustrations. Order The Hush-Kit Book of Warplanes here Captains (AEW) Beriev A-50 ‘Mainstay awhile longer’

Russia FC’s eccentric captain Beriev A-50 is a mainstay of the team with over thirty years service. Known for his short endurance and primitive approach he is a controversial figure lacking the sophistication of RSAF’s new Swedish coach. Saab 2000 Erieye ‘Erieye for the straight guy’ 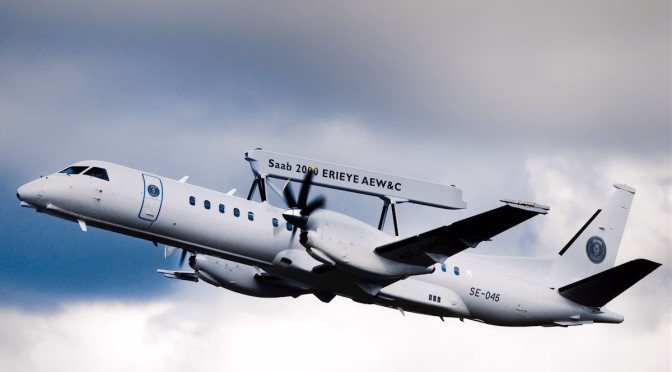 RSAF Rovers’ publicity shy Captain Erieye is highly intelligent but small and short-legged. Never previously seen at a major international tournament, it has much to prove. Surprise substitute

About the author: Calista Wildenrath is the creator of the Football & Aerial Warfare Blog. She has worked for many defence and football publications including: Razzle (as airline interiors corespondent), The Ultimate Soccer & AWACS Factfiles, The Rassclart Review (Shackleton Desk), The Critical Blimp, Quadcopter Perspectives and Pushpak Pushback. She lives in Hemel Hampstead with her three dalmatians Swampthing, Stratotanker and UCAV.

Predictions  Despite some fancy acquisitions by RSAF Rovers this game should be Russian F.C.’s. Expect mass confusion and high losses as RSAF face a brutal onslaught from an aggressive and experienced Russian squad. Predicted score: Russia 7 – RSAF 1 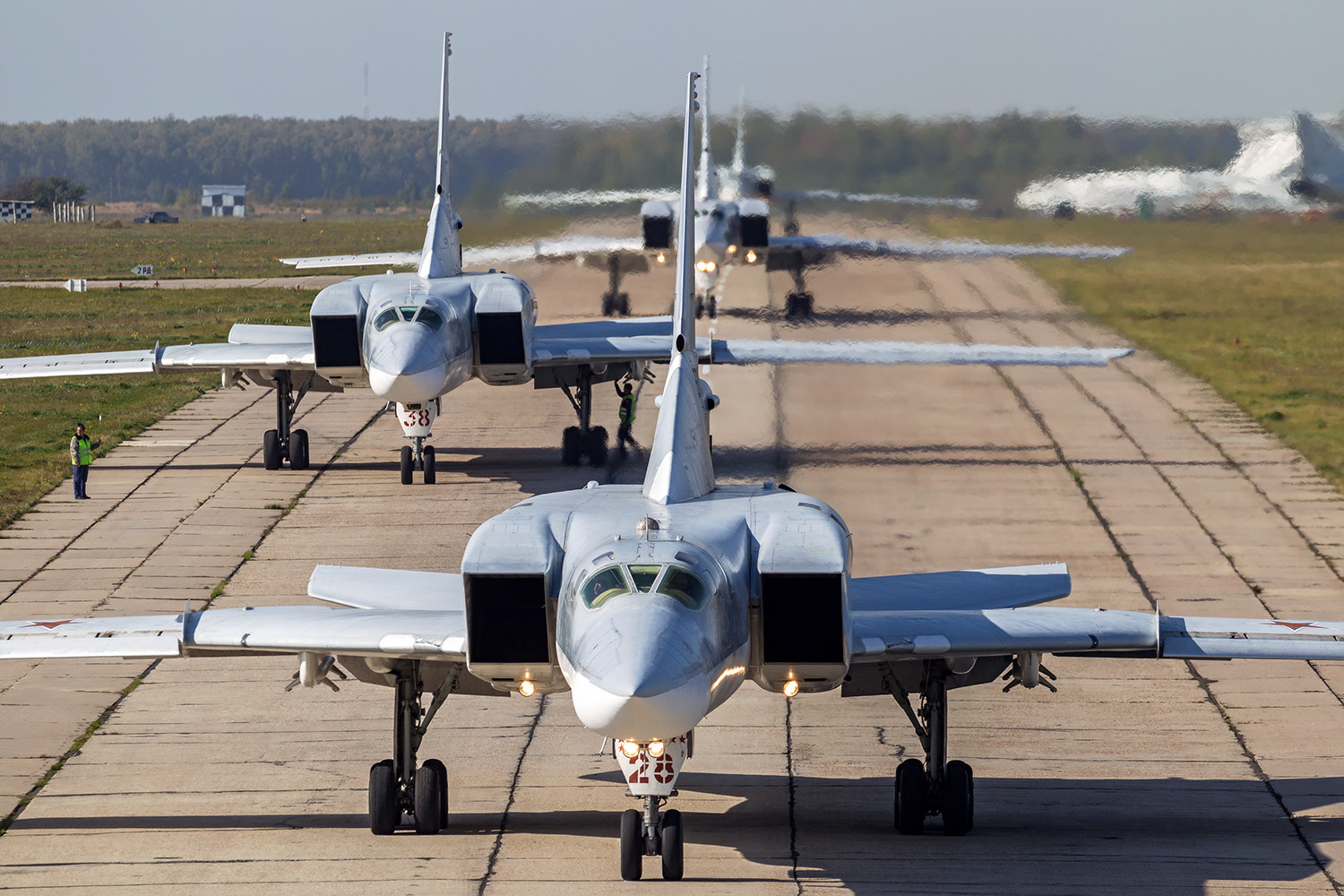