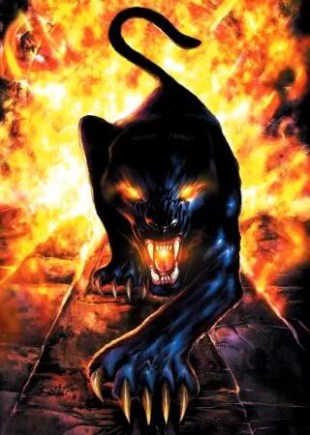 Unlike this image, which is very exciting, many consider plane spotting boring.

WE’RE S-P-O-T-T-I-N-G. WE’RE SPOTTING: another song the Pet Shop Boys should have made, but can be forgiven for overlooking. No, ‘plane spotting’ never was and never will be fashionable. It’s only now, decades after I fell under its spell,  that I can dare to share with you some of the strange experiences that my early to mid-teen years chose to absorb.

It’s a hobby almost impossible to justify, and I still don’t know why the others came into it, but I sort of had an excuse. My father was a pilot , so I had early and privileged exposure to that world. As a youth he had taken pictures and notes, most notably of the prototype Spitfire at Southampton Airport. I think it was one day at Cardiff, while waiting alone for him to return from a flight, that I fell in with some older lads who initiated me into the strange world of underlining the registration letters of each aeroplane you saw from a copy of the Aircraft Register, commercially available as ‘ Civil Aircraft Markings’. Could have been worse, I suppose.

My main airport was Southampton. I was usually there most weekends, and perhaps one evening. There was a pair of Ians (there always is), myself, and a Peter known as ‘Carrots’. We usually gathered in the car park, in front of a sign which said ‘No Aircraft Spotting’, badly painted by hand, at the instigation of the mean-spirited and penny-pinching airport. Occasionally, the over-zealous chief fireman (a man reminiscent of Mr. McKay in Porridge in the severity with which he sported his peaked hat) would try to move us on. There was an old car abandoned in the car park, and we tried to use it as our base. We even tried to see if there was an empty office or something we could use as a clubroom, but nothing ever came of it.  We called ourselves the ‘Eastleigh Dot Spotters’, because of our skill at identifying the aircraft at 37,000 feet, on the end of vapour trails.

The author inventing the ‘indie frontman look’ while standing next to a Wessex. Is that a Grumman bag?

Apart from this hard-core gang of four, there were some odd characters who passed through. There was Bill, a travelling salesman with a Morris Marina who seemed to spend his working days driving from one airfield to another. He seemed to cover most of Southern England in a week. Carrots went with him sometimes and I was jealous because they went to places like Biggin Hill which I’d only read about. As I was a bit younger, I wasn’t allowed to go off with strange men in Morris Marinas. Later on, two of us went with one bloke who was a regular, but whose name I forget. He was what we then called a ‘Greaser’, a man who retained the 50s rocker look. He had a Robin Reliant, which didn’t really sit that well with his appearance. Can you imagine? We went all the way to Luton (my first visit), then Heathrow, and maybe Blackbushe on the way back in a 3-wheeler.

Then there was the ‘Swiss Register’, so named because he claimed to have seen every aircraft on the Swiss aircraft register.  He frowned on our enthusiasm for catching aircraft at 35,000 ft and tracing their registration. For him, he had to see it , in the flesh, as it were. Also he didn’t like ‘Millo’. ‘I don’t do ‘Millo’’, he would say, to emphasise the point. By this, he meant that he had no interest in military aircraft. He would arrive in the morning after working a night-shift somewhere, and had an unfortunate habit of warming his hands within the front of his track-suit bottoms. Then he would say he was off for a nap. I think he lived with his mother.

Although Southampton Airport didn’t have an  ‘Inclusive Tour’ flights, Court Line had its own sexy little biz-jet (a HS125) for the executives. There was a slightly sinister character who occasionally joined us: car coat and possibly trilby, as I recall. He claimed to be the pilot of this HS125, presumably for carrying the executives and not the hoi-polloi. He seemed unlikely pilot material, somehow, and this was confirmed one day as we were all writing in our little notebooks. He asked me gingerly if I could write them in his book for him, and after some prompting, admitted he could not write.

Welly Boot and the heavy mob

We were sometimes joined by a chap who worked on the fish counter at Carrefour, and he always smelt of the fish and wore Wellington boots. Nickname ‘Welly Boot’.

There were some other, less comical groups who passed by. A group of serious Military Enthusiasts (nemeses of ‘The Swiss Register’) who hailed from Suffolk and, specifically the USAF base at Mildenhall. I was very impressed by their knowledge of all things military-they seemed more serious than even us and more knowledgeable. If ever a group of  small boys with an ‘I-Spy Civil Aircraft’, or similar, passed by, I’d announce ‘Here’s the Mildenhall Heavy Mob’. You had to be there to appreciate the bite of my cruel humour. 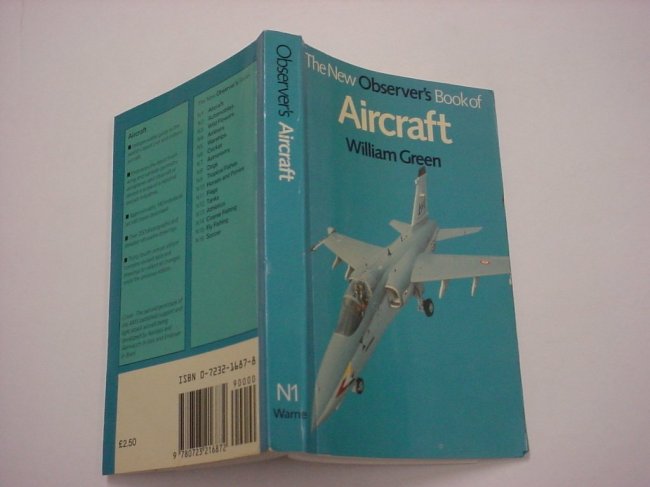 Away from the airport, there was the real ‘Dot-spotting’-identifying aircraft at the end of Vapour trails, usually on Trans-Atlantic, or Trans-European trips. Once we’d got the flight number, from our AirBand radio, we still had to get the registration letters. A bit of research found me the telephone numbers of the Operations Department of various international airlines, so that Helsinki ,Oslo, Jersey and several US military bases were on my speed-dial,or would have been if such a thing existed. I can still remember the ‘phone number of Air Anglia in Norwich. I wonder what would happen if I rang it now….

My father was slightly nervous about the price of international phone calls, and perhaps the idea that we might be under surveillance for trying to get sensitive military information. As if. So I traipsed off to the nearest telephone box…which meant walking alone across the woods to the ‘phone box. Yes, I could walk through the woods on my own, but I couldn’t go with the man in the Marina. As well as the economics of the trip, I imagine it gave my mother welcome respite from listening to Air Traffic Control radio during her lunch and dinner. 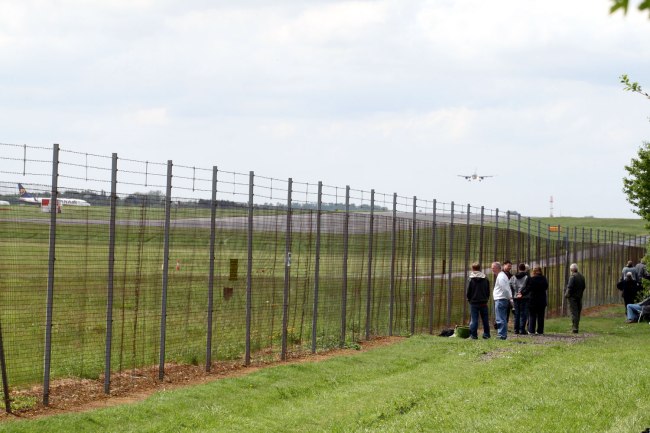 As I moved into my later teens, this became a hobby you could talk about even less than before. It was distinctly ‘Uncool’ and the newsletters of LAAS (London Amateur Aviation Society) did not sit well beside the album covers of Patti Smith and Elvis Costello. (Although in later years we paid tribute to said organisation in our version of Gary Numan: We are LAAS). Once again, humour with a limited audience.

There was only one way to convert the knowledge of these uncool years into something useful and not laughable: make a career out of it! Thus it was that I became an Air Traffic Controller, and have continued to be for most of my working life. Strangely, within a year or so of embarking on this, the urge to record and research every aircraft I saw waned, it being a major part of the job. I still retain an instinctive enthusiasm for all flying machines and their history, and enjoying flying them when I can, and now the numbers and the collecting don’t matter, but I probably wouldn’t be where I am without that bit of my history. And I know the capital of Surinam…

Dorian Crook is an air traffic controller, stand-up comedian and pilot. He doesn’t do millo.

Thank you for reading Hush-Kit. Our site is absolutely free and we have no advertisements. If you’ve enjoyed an article you can donate with the button above– it doesn’t have to be a large amount, every pound is gratefully received. Suggested donation £10.