Two weeks ago the Danish government selected the F-35A Lightning II as its future fighter aircraft. The somewhat odd details of the evaluation raised many questions about its validity causing contract loser Boeing (who had offered the Super Hornet) to raise a formal complaint. We spoke to veteran military aviation expert Jon Lake to find out more.

So – who was in the Danish fighter evaluation – and why no Rafale or Gripen?

Lockheed Martin, offering the F-35, Eurofighter offering the Typhoon and Boeing offering the Super Hornet. In essence Dassault and Saab were not included because they did not think it worth their while to spend money going through the process – which might suggest that they thought that their aircraft would not meet the requirement, or that the result was a foregone conclusion, and that the competitive process was a sham. Saab withdrew before the Request for Binding Information, Dassault did not respond to the initial RFI.

A different fleet size was assumed for each type- what was that about?

Do you agree with the criteria and judgement?

I think that Denmark probably selected the best aircraft to meet its strategic and geopolitical needs, and possibly also the best aircraft to meet its military requirement, though there are elements within the official summary that severely dent the credibility of the entire evaluation process. Ranking the mature, proven Super Hornet as being riskier than the Typhoon, and especially as being higher risk than the immature, troubled F-35, would seem to be perverse and illogical, while rating the Typhoon below Super Hornet for mission effectiveness (and rating both types equally for survivability) also flies in the face of the facts.

We know that “the New Fighter Program has made use of various expert panels, which have ultimately evaluated and ranked the candidates.”

Denmark says that “the participating experts have represented a broad range of competencies and experience related to the specific evaluation areas,” but the evaluation results cast some doubt on such a claim, in my view.

The summary tells us that “Quality assurance has been carried out by Danish experts from Deloitte in cooperation with international experts from RAND Europe assisted by QinetiQ and Vorderman Consulting.”

I note with interest that Vorderman Consultancy seems to be Major General Peter Vorderman Royal Netherlands Air Force retd., who seems to have been a helicopter pilot. On the basis of the summary, I’d suggest that a lack of fighter experience, and a lack of understanding of the fighter/attack roles is evident. The expert panels do not seem to have had the effect that you’d expect real subject matter experts to have on this process and its bizarre conclusions.

Did F-35 have to win this? Was there really a chance someone else could win?

At one time, it seemed as though the Danes were conducting a proper evaluation – going to Germany to fly a compelx Typhoon four-ship mission in the Luftwaffe’s synthetic devices, for example. 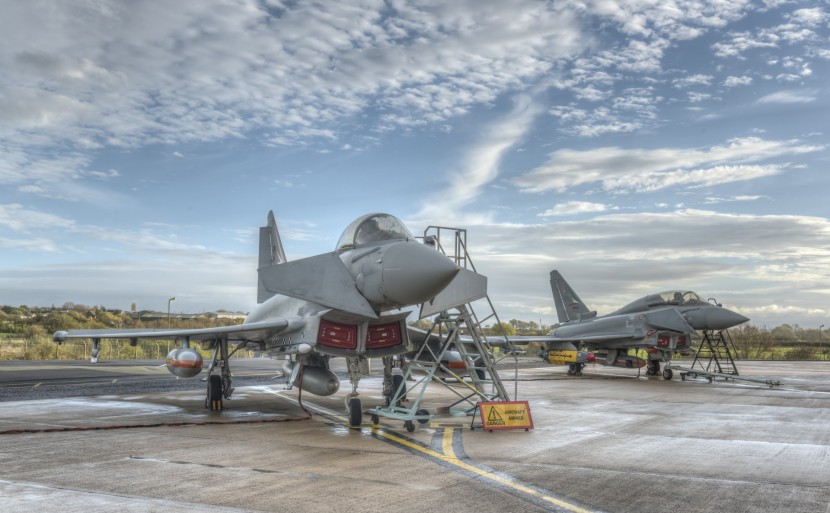 Why is Typhoon always deemed expensive to maintain?

In short because people go to NAO reports and uncritically accept the numbers within those reports, failing to understand how those numbers are arrived at.

The Danish seemed worried by the Typhoon spares support – is this still an issue?

Different operators have had quite different experiences when it comes to Typhoon availability and support. If, like the RAF, you fail to order the right spares, in the right quantities, then it will bite you in the arse.

Boeing has raised a complaint about the assessment- what is this about and does it stand a chance?

Boeing is claiming that the Danes have used flawed data to determine costs. No shit, Sherlock! I would say that there is no chance whatever of a change of heart based on this objection.

Has Denmark made the right decision?

Probably, yes. It may not have selected the best aircraft to meet its military requirement, but for many small air forces, the single most important factor in selecting equipment will be to strengthen important alliances.

Also ranking higher than actual capabilities will be the need to ensure interoperability with neighbours and allies, and especially with the US. It is, after all, almost unthinkable that Denmark would ever go to war except as part of a US led coalition, and in such a coalition, Denmark’s participation (in presenting a united front and in burden-sharing) is likely to be more significant than the actual military capabilities that it can bring to the table. While the Gripen would represent a cost-effective, flexible and versatile solution to Denmark’s needs, and while Typhoon would provide unequalled air defence capability and formidable air-to-ground capabilities, neither aircraft would ‘buy’ Denmark the political advantages that F-35 will, and neither will be quite as seamlessly interoperable with USAF assets.

Moreover, though it is likely to be expensive to buy, expensive to operate, and lacking in particular capabilities, the F-35A pilot will enjoy unequalled survivability (thanks to the aircraft’s low observable characteristics) and unmatched situational awareness and net-enabled capabilities. In many circumstances, one can imagine that this will make the F-35A a better air-to-air aircraft than ‘type X’ which might have superior kinematics, a longer range AESA radar, a superior defensive aids sub systems and longer-range air-to-air missiles – all of which ought to make ‘brand x’ a superior air-defence aeroplane.

Why has Super Hornet done so badly in the export market? 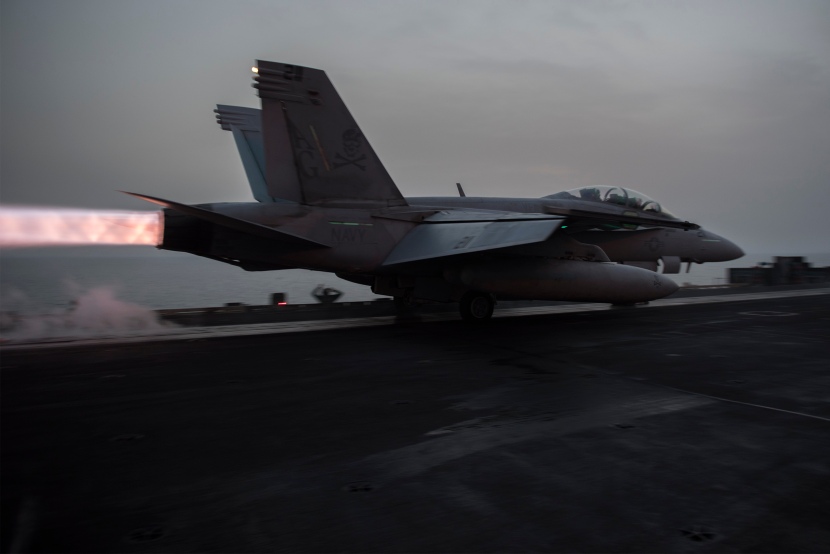 That’s a massive question, which calls for an in-depth article to properly answer, which isn’t appropriate here. I am a big fan of both the original, ‘Heritage Hornet‘ and, to a lesser extent, of the Super Bug. Great multi-role and swing-role capabilities, a good cockpit and man-machine interface, relatively low operating costs, a decent, well-integrated AESA radar, formidable high Alpha handling and low speed agility…. what’s not to like? But at the same time you need to ask yourself some questions. What can a Super Hornet do that cheaper, single-engined fourth gen’ fighters can’t do better, or more cost-effectively? What can a Super Hornet do that a Rafale or Typhoon, or even a modernised ‘Advanced F-15’ can’t do better? What compromises have been made in order to provide the Super Hornet’s carrier capabilities? If you were a logistician would you rather operate a single-engined aircraft operated globally by the USAF and by countless allies, or a twin-engined aircraft operated by the US Navy and Australia? How many potential Super Hornet customers would actually have been allowed to buy the aircraft?

What should I have asked you about the evaluation results?

“Why on earth did either Eurofighter or Boeing ever think that this was a genuinely open contest?”