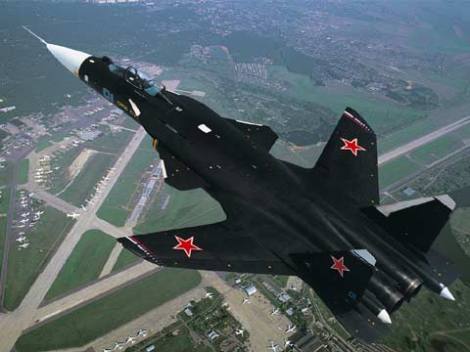 By The Aviation Historian’s Nick Stroud

2) a level of existence or thought

1) to soar without moving the wings (bird or airborne object)

2) skim over the surface of the water

…but it is NOT an aircraft. The correct word is aeroplane, or airplane if you’re an American and absolutely must.

Plane is a simple word that is widely understood.

The word ‘level or flat’, is from the Latin platanus and is nothing to do with the word aeroplane.

The ‘plane’ part in aeroplane comes from the Greek ‘planos’ meaning wanderer (I’m not sure if these words are derived from an earlier shared root word perhaps describing a plains wanderer).

Aeroplane has been around longer than the concept we use it to describe today (a powered, non-rotary wing, heavier-than-air flying machine). Insisting on an apostrophe before ‘plane’ is as archaic as putting one before bus (from omnibus, originally from the French voiture omnibus) or before car (motor-car). Car is a good example, the word was in popular use since the 14th Century, it meant cart, carriage or wagon. In 1895 the horseless carriage was called a ‘motor-car’; the very next year many were now simply calling it the car. We drive cars and we fly planes, there’s no need for us to drive ‘cars and ‘planes.

Plane is universally understood in the English-speaking world, to deny this is perverse and not very useful. The difference in time between the creation of the word aeroplane and airplane is tiny.

The American ‘airplane’ sounds a bit silly to some British English speakers, though many Brits do use it unintentionally. This corruption of aeroplane was used as least as early in 1907 and remains in service with most of the English speaking world today, to ignore that could be seen as arrogant. To be fair, the Americans invented the airplane, so should be allowed to call it what they like. 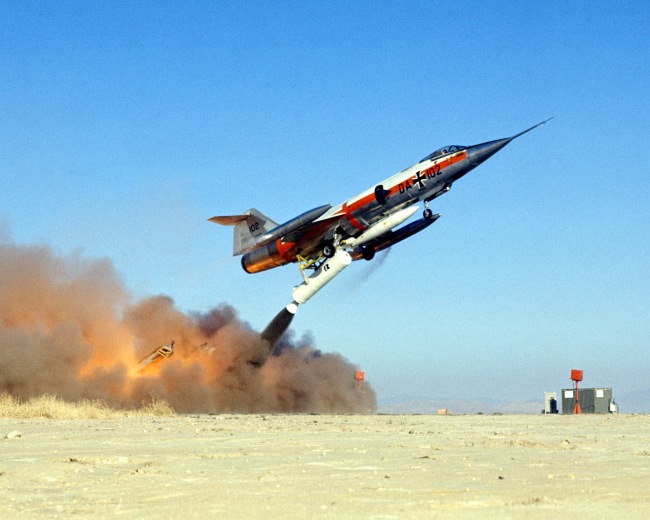