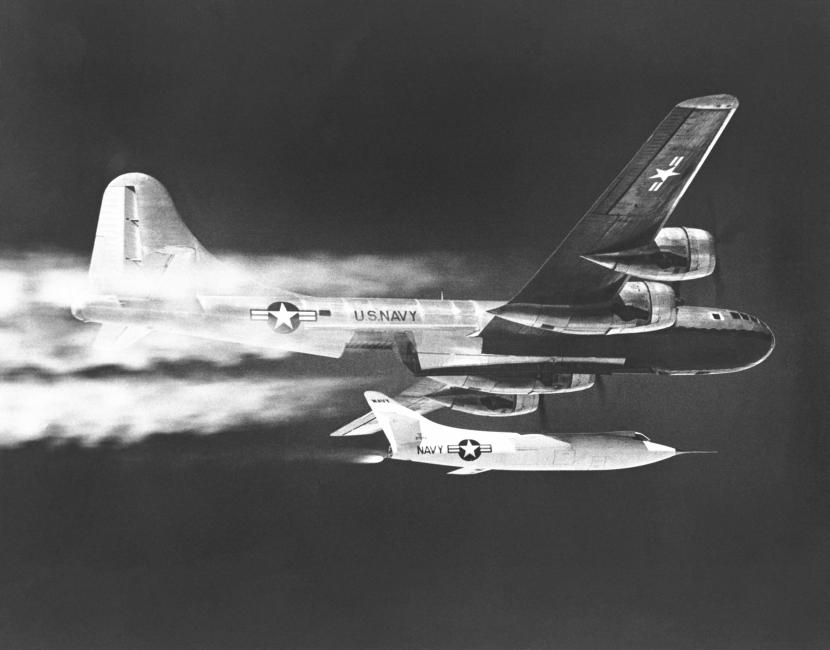 Here’s a real tricky one, place your answers in the comments section and the answers will be revealed next week. Good luck!

1. The maximum take-off weight of the Mi-26, the world’s heaviest helicopter, is: 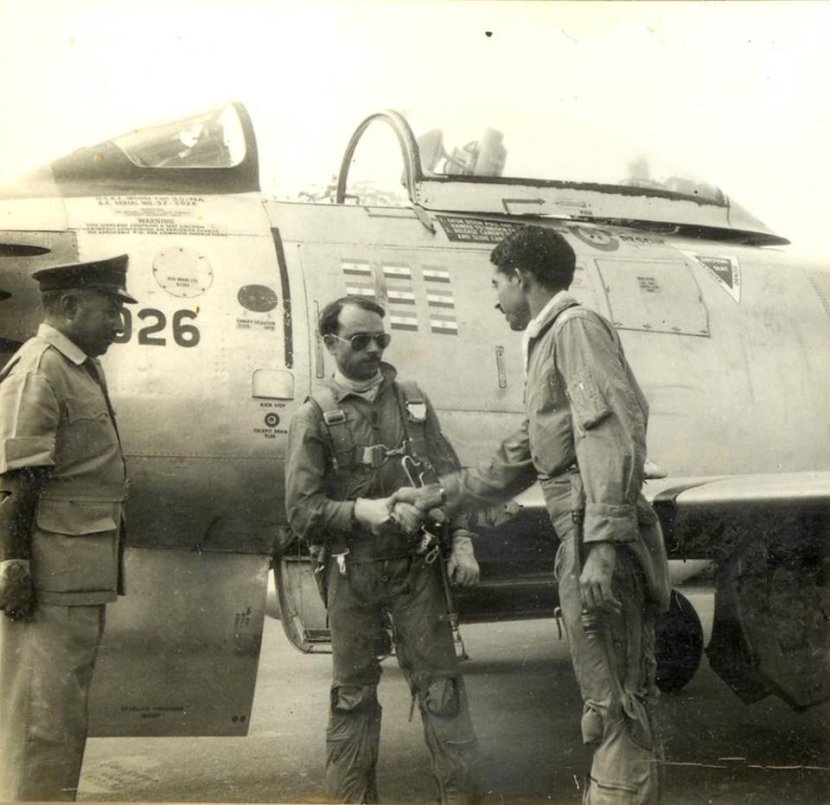 3. The first air victory scored in the Greek-Italian campaign (40-41) was achieved by a Greek pilot, what type of aircraft was he flying?

4. In which country did the first recorded use of napalm in combat take place, and from which aircraft was it deployed?

5. What was the first RAF unit to be declared operational with the Tornado F.Mk 3, and in what year?

6. What was the greatest number of enemy aircraft destroyed by a US Navy pilot in one mission?

7. What was the nationality of the first pilot to take off and land from Japan’s Hosho aircraft carrier? 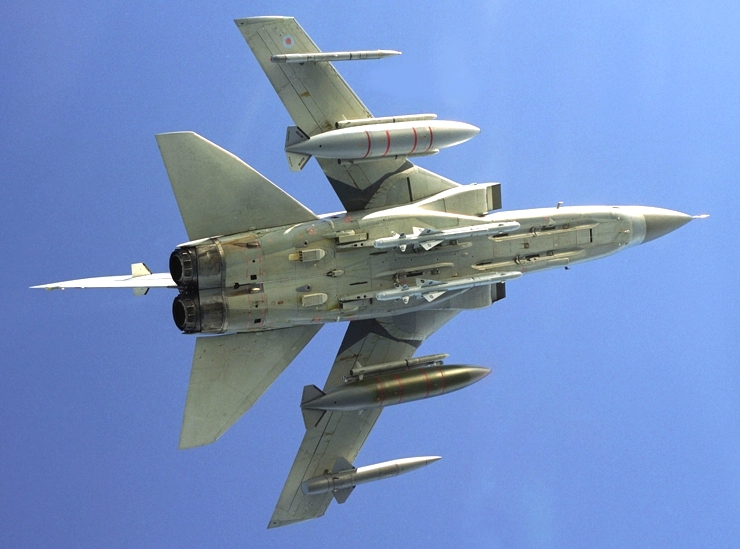 9. In what year did an aircraft first exceed Mach 2?

10. In what year was the electro-mechanical flight simulator invented? 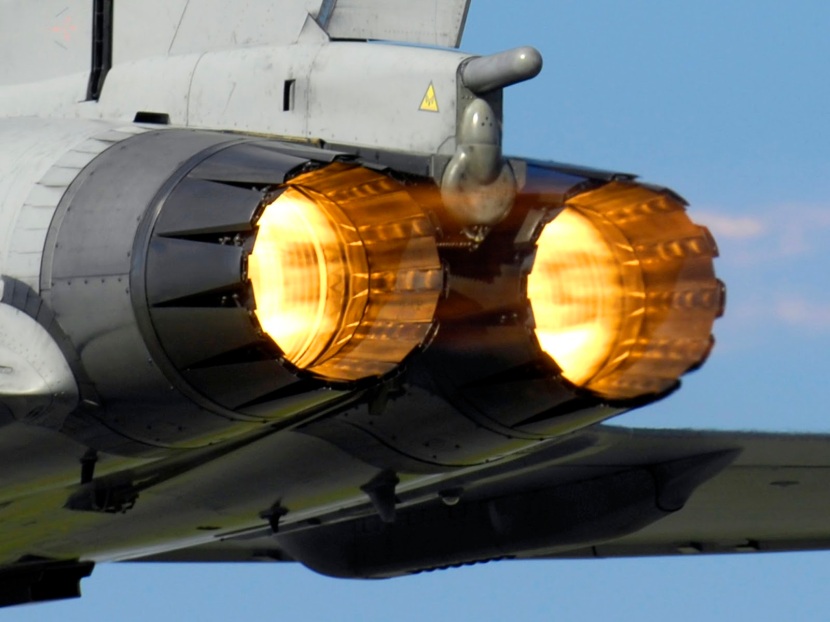 Thank you for reading Hush-Kit. Our site is absolutely free and we have no advertisements. If you’ve enjoyed an article you can donate here. When we hit out funding target we will be able to give you even better and more frequent reading matter.