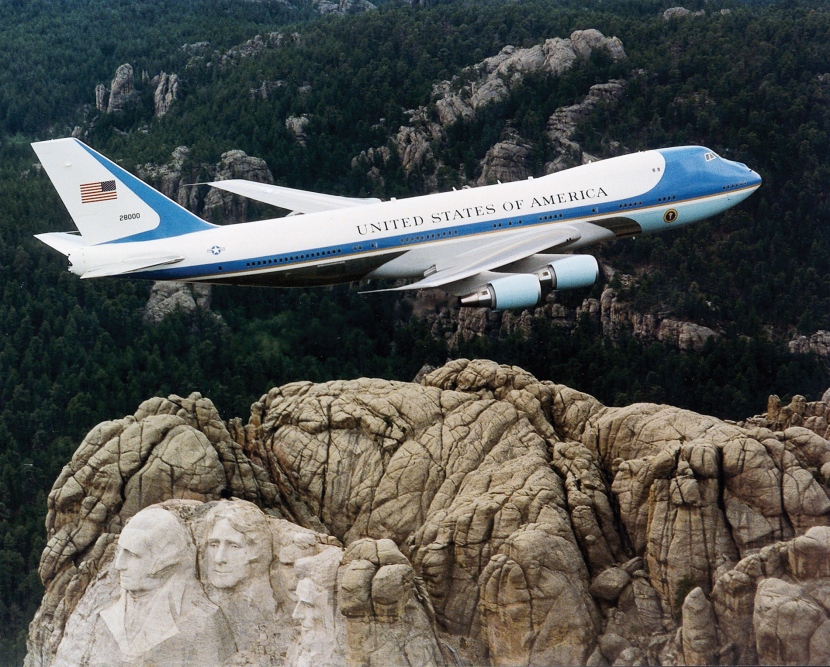 Air Force One is the most important aircraft in the world, as this heavily modified airliner is used to carry the US President and his friends. The ultra high-tech jet can transport the Commander-In-Chief to any airport in the world in luxury and safety, and has some startling and unique features. Here are 10 astonishing facts you didn’t know about Air Force One.

10. The aircraft is able to communicate with nuclear submarines. The communication pipe is over 120 miles long and is trailed from the aircraft’s main door. One end goes to the President’s chair, the other through the snorkel and onto the command deck of every Ohio Class Submarine.

9. Like all airliners, sickbags are provided. In AF1 they are made from the flags of vanquished enemies.

It is customary for the President and First Lady to honour the ‘Lift-a-loft’ step on exiting the aircraft. The first couple will stay an average of one hour on this step to celebrate the achievements of the American company that makes it possible to exit large aircraft. Before Lift-a-a-loft was established (in 1962) many passengers starved to death, unable to leave their aircraft.

8. The aircraft is equipped with over 500 miles of Scalextric track. 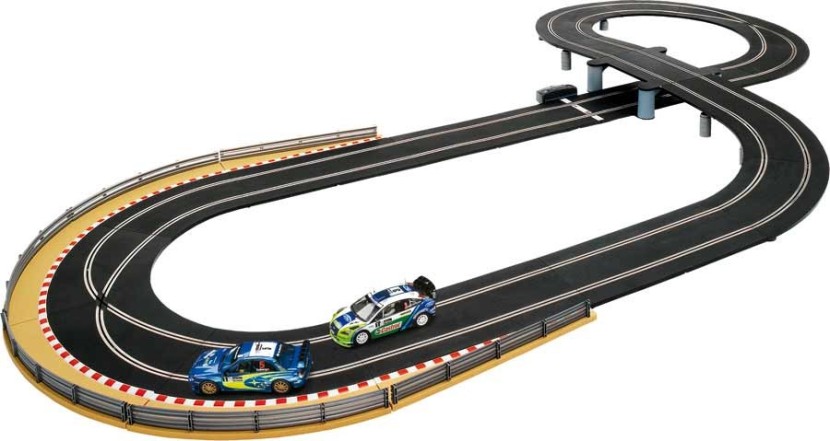 Dick Cheney’s favourite car to play on the onboard Scalextric track was a custom-made gold AMC Gremlin. Trump has a red Pontiac Firebird.

7. On a hostile radar the aircraft appears as a mighty eagle holding lightning in its claws. 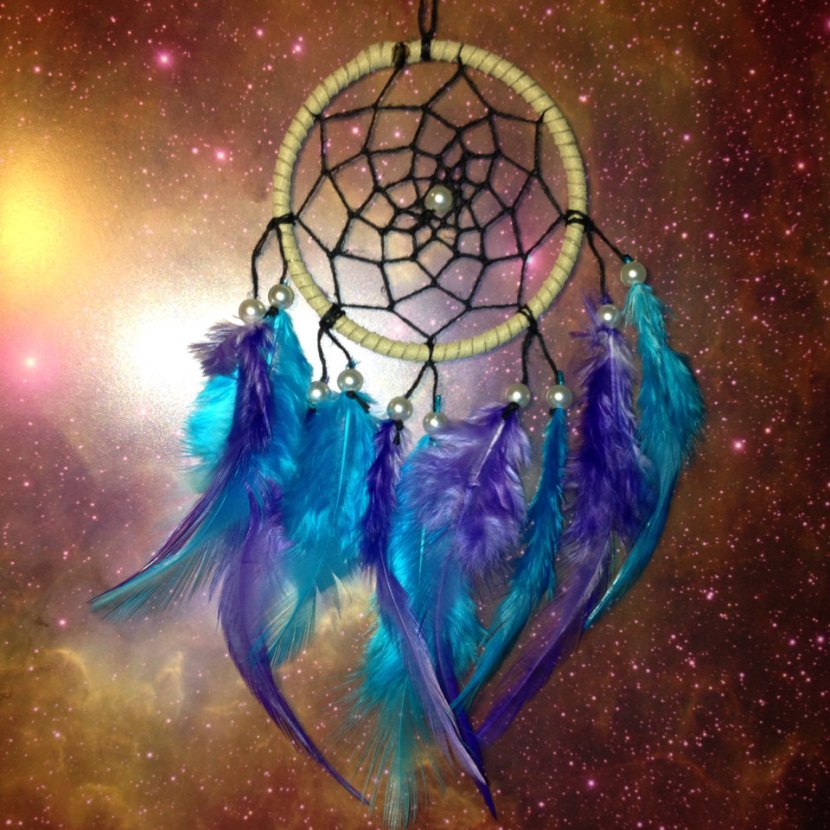 5. Over two litres of the President’s sperm is stored in a refrigerated unit in the rear fuselage. In the case of nuclear war, this will aid repopulation efforts.

4. The skull of President Nixon is given its own seat on all flights. This tradition was started by George W Bush, and has been continued by subsequent Presidents. It is said by the famously superstitious pilots that Washington will fall if Nixon’s skull is not carried aboard.

3. In 2006 AF1 (then occupied by George W Bush) met Putin’s equivalent aircraft (the Ilyushin IL-96-300-PU) in the sky above Tokyo. Both leaders being competitive men, insisted that their own aircraft should reach Narita International Airport first. The details of the ad hoc drag-race that ensued were until recently a state secret. During the 20 minute race, AF1 reached an astonishing speed of twice the speed of sound (aided by two escorting F-22 Raptors pushing it). Though AF1 reached the airport perimeter first, Bush was despondent to seeing the Russian leader landing ahead of him…by parachute!

Support us and in live in airworthy condition with our beautiful 2018 calendar.

2. There is a strict ‘no political chat’ rule on AF1; the President has designated it an official chill-out zone.

1. The President’s overhead luggage bin, is a whopping 10% bigger than a regular one. He is also allowed to bring on a generous two items of hand luggage.

Find out 10 amazing things you didn’t know about the Spitfire here.

Thank you for reading Hush-Kit. Our site is absolutely free and we have no advertisements. If you’ve enjoyed an article you can donate here.

Have a look at How to kill a Raptor, An Idiot’s Guide to Chinese Flankers, the 10 worst British military aircraft, The 10 worst French aircraft,  Su-35 versus Typhoon, 10 Best fighters of World War II , top WVR and BVR fighters of today, an interview with a Super Hornet pilot and a Pacifist’s Guide to Warplanes.Want something more bizarre? The Top Ten fictional aircraft is a fascinating read, as is The Strange Story and The Planet Satellite. The Fashion Versus Aircraft Camo is also a real cracker. Those interested in the Cold Way should read A pilot’s guide to flying and fighting in the Lightning. Those feeling less belligerent may enjoy A pilot’s farewell to the Airbus A340. Looking for something more humorous? Have a look at this F-35 satire and ‘Werner Herzog’s Guide to pusher bi-planes or the Ten most boring aircraft. In the mood for something more offensive? Try the NSFW 10 best looking American airplanes, or the same but for Canadians.