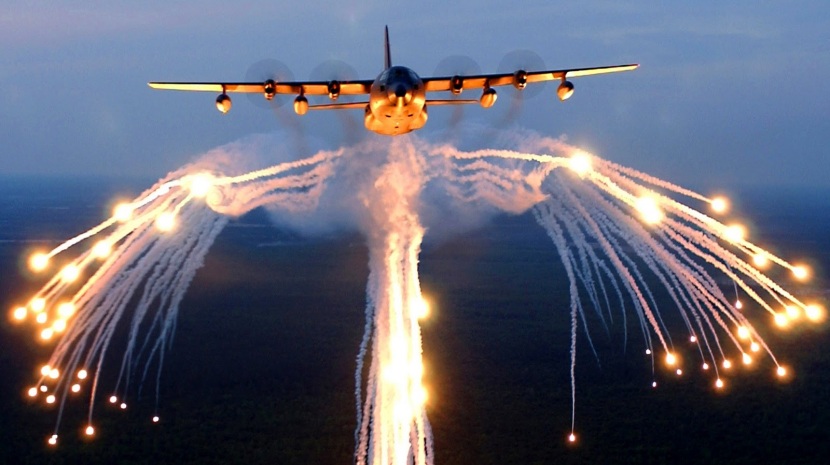 It would be beyond the wildest imagination of our parents to believe that one day every journey would take place in an actual flying machine, but today this fact has become mundane. From the helicopter that takes you to work, to the hypersonic airliner that takes us away for our weekend city-break, the aircraft is universal. Yet much remains unknown about these majestic ‘sky boats’. Here are 10 facts they didn’t want you to know: 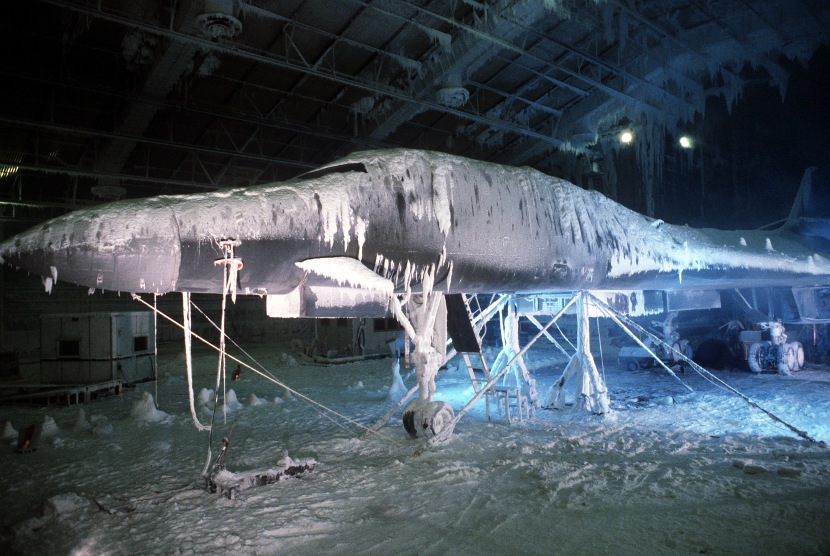 In 1986 Russian hunters discovered these preserved remains on Russia’s Arctic coast. The aircraft is dated as having lived around 30,000BC, making it the oldest ever found. The aircraft, dubbed ‘Thora’, is the common ancestor of all extant variable geometry types from the Su-17s to the mighty Tu-160.

Due to a design flaw, the B-25 Mitchell had six shadows.

Air travel is more popular than ever. Passengers must arrive at the airport two hours before departure to ensure they have time to spray perfume on their arms, and marvel at how ugly modern watches are. Despite the automation of modern airports, it is impossible for airlines to know which gate your aircraft will be at in advance. No one knows why this is.

Terrorists are everywhere. Despite it being more likely you’ll win the lottery than be killed by terrorists, it’s important that you take your shoes and belt off to humble yourself to the god of safety.

Tinfoil not only protects your mind from CIA intervention, it also protects military aircraft from radar-guided missiles. ‘Chaff’ are strips of tinfoil dispensed from paranoid aircraft. When the seeker-head of the missiles sees the chaff it realises its target is a troubled soul, so leaves it alone.

When not cheating on their wives, middle-aged right-wing men collect in fields to complain about how expensive their unnecessary light aircraft is.

It is a popular misconception that all helicopters feed on human blood; in reality it is only the females, and they only do it to feed their offspring.

This book can only happen with your support. Preorder your copy today here.

Bombers are large multi-engined aeroplanes that carry high explosive or nuclear weapons to drop on cities. Cities are the natural habitat of many humans, so an unfortunate byproduct of this hands-on town-planning is the killing of people. Fortunately, the only nations with bombers are very powerful.

When the aeroplane embryo is ready to leave the aircraft’s pouch it has yet to have wings of its own, so it is projected into the sky on a rocket-powered chair. As an encouragement to carry out such a stressful and perilous endeavour, the embryo is given a tie following a successful ejection.

As can be seen by their clothes, the Wright Brothers were cocktails waiters from 2009. They built the very first aircraft as a way to publicise their new bar ‘The Kitty Hawk’.

The more you give the more we can give you 🙂