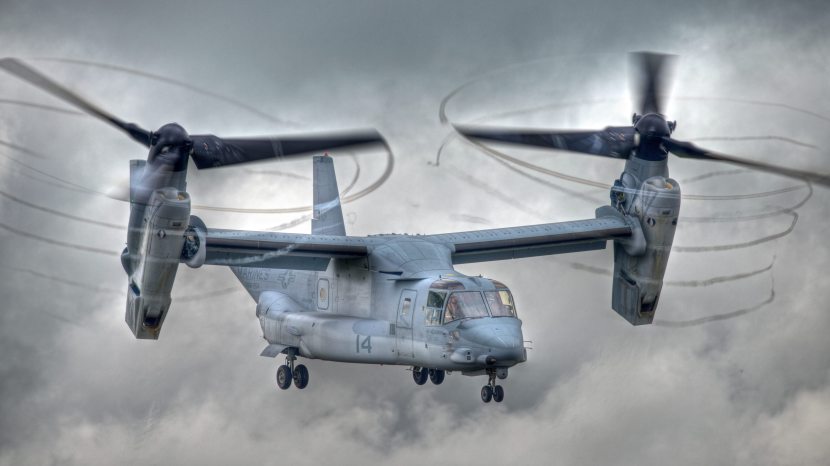 Reading about some of the over-priced nonsense the military buys is maddening – but could you make better choices? In the first of a series we burdened Justin Bronk with the daunting task of re-equipping the air arms of the United Kingdom. Would his notional air force be combat effective? Good value for money? Most importantly, would it be stylish?

You may support this blog by hitting the donate buttons on this page, if this goes well we’ll be able to give you much more. Recommended donation £15. Many thanks for helping to keep us impartial and independent. 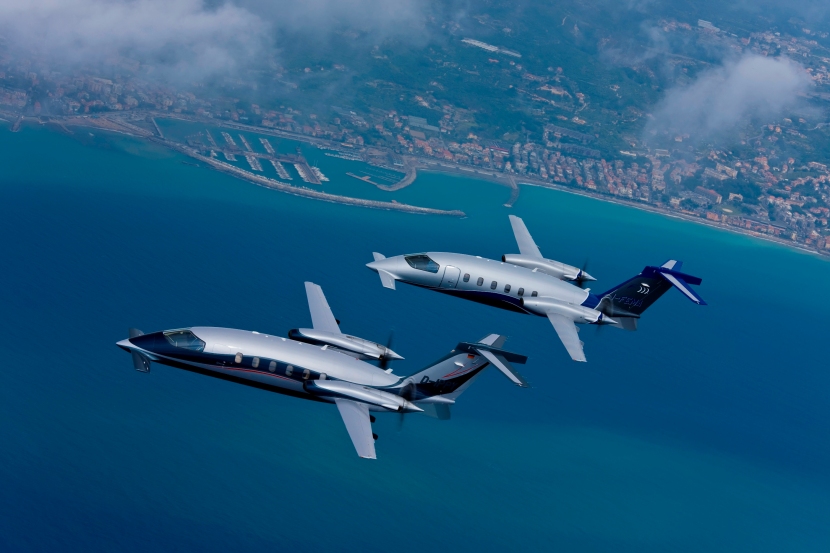 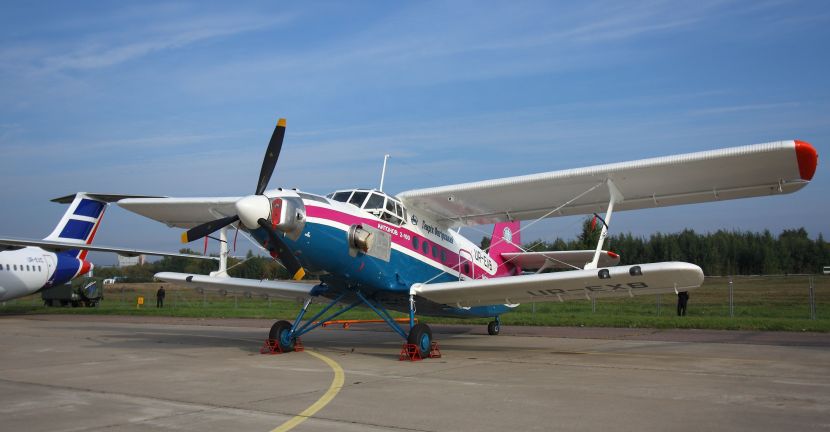 VVIP transport: One of the A330-MRTT’s as currently converted

SEAD: F-35As as above with Typhoons carrying ALARM/AARGM and Storm Shadow in support (check out this thought-provoking article on why the F-35 will fail)

Fixed-wing gunship: AH-64E Apache Guardian (50) (I did say fixed-wing, but you’re the boss) 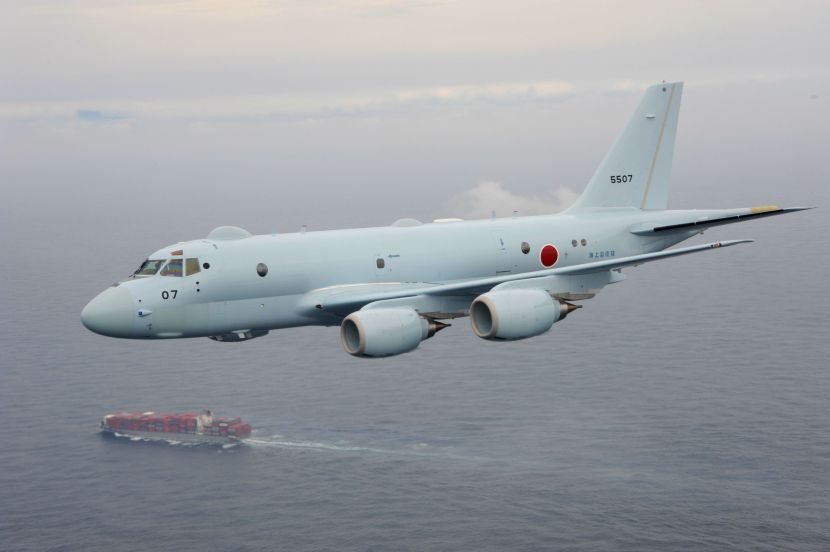 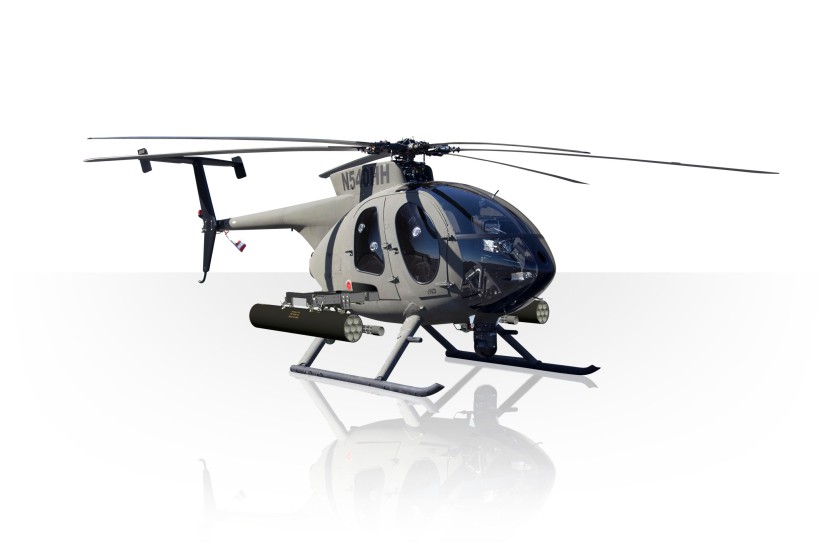 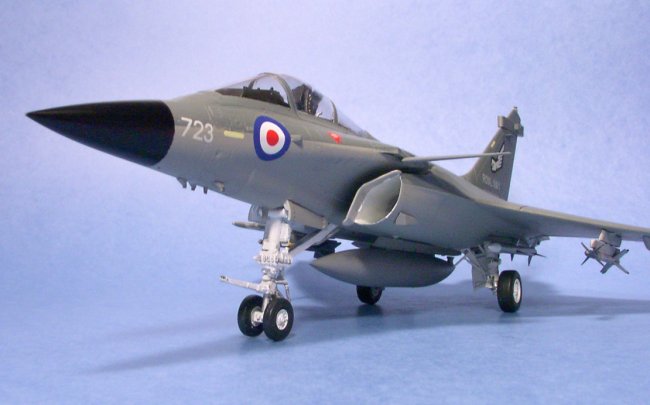 Tanker: V-22 Osprey, noting that it can only offload 12,000lb so only for top-up overhead tanking 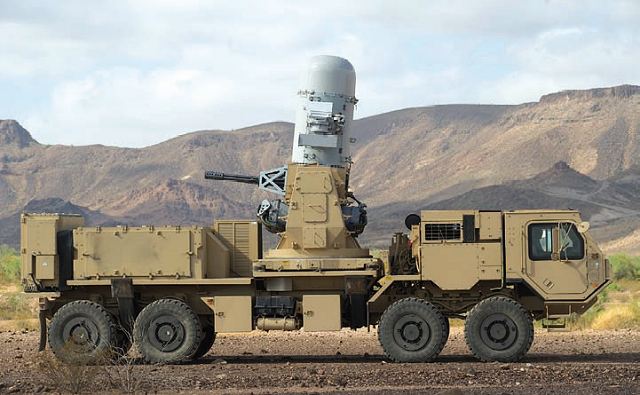 The two high-risk items that stand out are the re-engining of the Rafale and the creation of a new AWACS aircraft. Leaving aside the Mustang, British aviation historians may baulk at the idea of re-engining. The additional of British Spey engines to the Phantom, though not without some benefits, resulted in the most expensive and slowest F-4 (at least at high level). Rafales would make perfect sense for a British carrier re-equipped with ‘cats and traps’, (Eurofighter themselves have acknowledged a carrier-based Typhoon is a non-starter – as soon it is beefed up sufficiently it loses its main virtue its massive thrust-to-weight ratio and its very low wing loading), and though the use of the EJ200 would be welcome news to Rolls-Royce, the effort would be slow and expensive- it would also be a huge undertaking for the marginal improvements it would offer.

Though the dimensions of the two engines are very similar (the EJ200 is marginally longer) this may be an unnecessary effort. Generally Bronk has demonstrated a fair and cost effective procurement policy.

The vast rotary-wing force may be hard to justify during peacetime, though I guess the UK’s been on a war footing of some kind since 1990.

Collaborating with Ukraine on a new An-2 production line sends a strong message of support to the beleaguered nation. The export of Japanese military aircraft may involve some constitutional changes. Bronk’s armed forces remain closely tied to the US, but maintain strong ties to Europe thanks to the Rafale purchase.

Mr Bronk’s suggestions have been rooted in pragmatism rather than aesthetic appeal and he has not chosen the most exciting or beautiful aircraft. Still FAA Rafales would be gorgeous, Tiger Moths are elegant and the Kawasaki P-1 is pretty cute. Oh, wait 30 Avantis? That is actually pretty wonderful.

Bronk’s choice’s are a little too sensible for my taste, where is the Presidential An-225? The vast fleets of Beriev Be-200s? The MiG-31 display team?

See above- he is no Dali, but to be fair we didn’t ask him to be.

If this article interests you, support Hush-Kit.net with a donation (buttons above and below). If this goes well we’ll be able to give you much more! Recommended donation £15. Many thanks for helping to keep us impartial and independent.

You may also enjoy A B-52 pilot’s guide to modern fighters, Flying and fighting in the Lightning: a pilot’s guide, Interview with a Super Hornet pilot, Trump’s Air Force Plan, 11 Worst Soviet Aircraft, 10 worst US aircraft, and 10 worst British aircraft