France’s defence procurement agency, the DGA has placed a surprise €415 million order for three ultra-large Antonov An-225 transport aircraft from the Ukrainian Antonov State Company. The An-225′ Mriya’ (Ukrainian for ‘dream’) is the longest and heaviest aircraft in the world.

The aircraft will differ from the existing An-225 in several ways, most notably the replacement of the six ZMKB Progress D-18 turbofans with four uprated Rolls-Royce Trent XWB turbofans.  According to Antonov, the new engines will improve reduce fuel usage by 30%; other benefits will include increased reliability and a lower noise footprint. New avionics systems will include a glass cockpit and navigational aids from the Thales Group.

The first An-225 will be delivered to France in 2021, the second in 2022 and the last one the following year. In French Air Force service the type will be known as the Gargantua (a giant from a 16th Century French story). It will be equipped with the Airbus Refuelling Boom System and underwing hose-and-drogue refuelling pods. The aircraft will offer a vast increase in power projection and emergency relief capability to the French airforce. The An-225 is capable of transporting four main battle tanks, something no other aircraft can do.

In addition to its these roles, it will be possible to configure the type to carry up to 500 passengers. In a medevac layout, it will include the French MORPHEE intensive care module carrying up to twenty patients as well as 122 passengers. The third aircraft will be eventually be fitted out in an Advanced Airborne Command Post/VVIP configuration, but will initially enter service in a multi role tanker transport role.

The move is welcome news to the beleaguered Antonov company. This will be the first time the An-225 has entered serial production and the company is anticipating additional orders, possibly from Australia’s RAAF which has long sought an aircraft in this class. 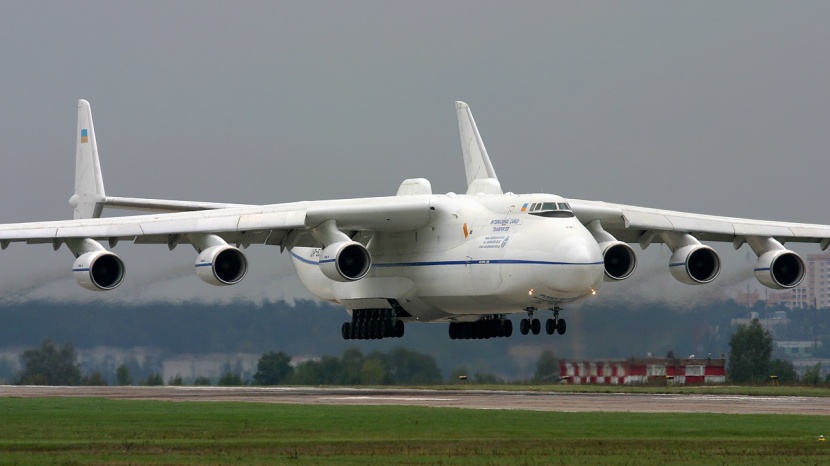