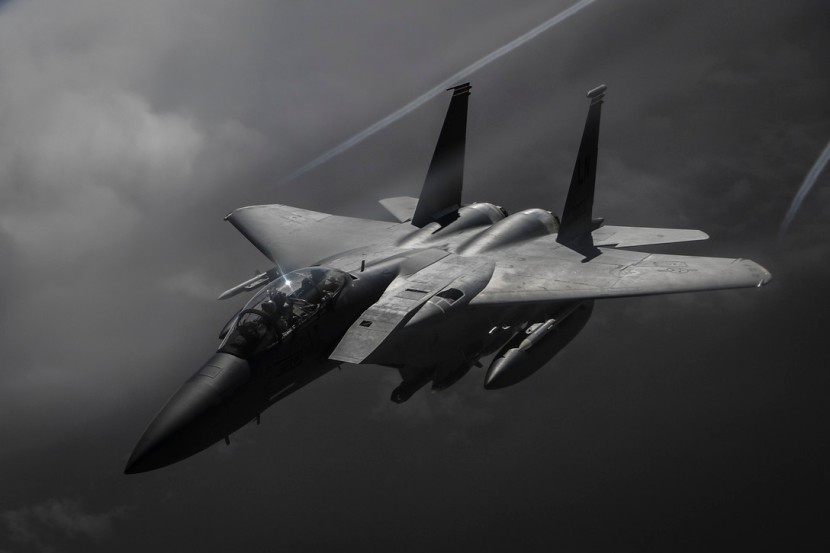 An aircraft operated by someone over somewhere.

Since the 1960s USAF aircraft have become progressively grayer, losing their bright markings and colourful schemes to become uniformly gray,  in the name of camouflage. Thanks to advances in ‘lo viz’ (low visibility) markings, the badges that inform friends and enemies of an aircraft’s nationality are now invisible beyond 50 metres. According to Gen. Fulsom Boutay of Semiotics Command this is only the beginning, “Despite the ubiquitous application of invisible signage on our aircraft, bases are still covered in signs that are highly visible from ground level. The most obvious is the signage of ground vehicles, for instance, signs to the car lot or showing the speed limit on-base. By reducing the contrast of the colors used in these signs – say using gray on gray – we can have signs that are completely unreadable by 2021. We will then move on to the bigger picture, a system of systems of symbols of symbols that are all invisible to both human eyes and on the infra-red spectrum . An example: internal emails still use black text on a white background, by simply changing the text color to white we should give them a true lo-viz capability without costing tax payers a cent. By 2070 we are hoping that all airmen will have no distinguishing features – except during Mustache March where they will all (male and female together) have 3mm long upperlip hair in FED-STD-595 Federal Standard 595 Color FS 36251. ” 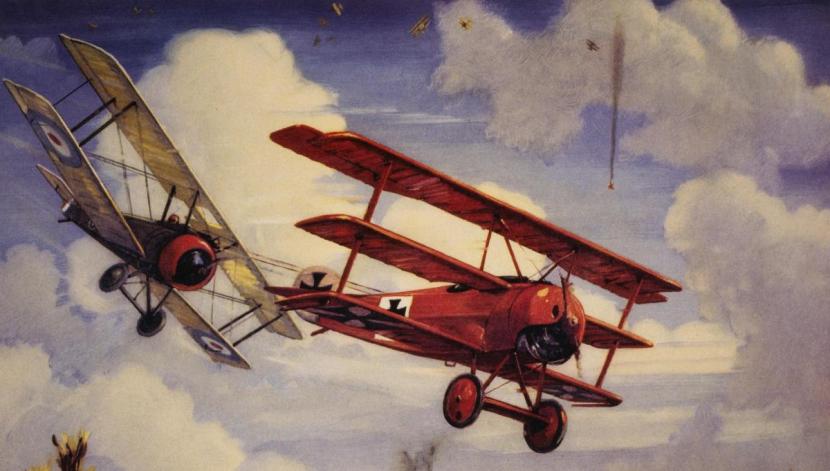 The greatest fighter pilot in the within-visual range combat arena was Red Baron Richthofen, popularly known as the ‘Schicker Psychopath’ (which translates as Red Baron). His victory was greatly aided by his use of camouflage – he painted his aeroplane red and then filled the sky with British airmen’s blood rendering himself invisible. Similarly British nuclear bombers were painted white to symbolise the horror beyond words of a nuclear holocaust. Today the best US pilots, who are trapped within aggressor units to stop them actually hurting anyone, are allowed the most vibrant camouflage schemes on their aircraft.

The leaders of several African air forces have been vocally critical of the lo-viz approach, Air Force Commander Abbas Al-Badboy of the Sudanese Air Force noting, “I’ve got a load of lovely bright green paint in my shed I got from B&Q and I am determined it will get used.” Similarly the Russian aircraft design bureau Sukhoi announced in last press conference/ barbecue party “We may not have the funds to run a full test programme of all our aircraft, but we can at least paint them in a different cool scheme every month – lo viz is (an) unwelcome distraction from this distraction. We offer discounts to Frogfoot operators who paint them like a survivalist’s Humvee.” 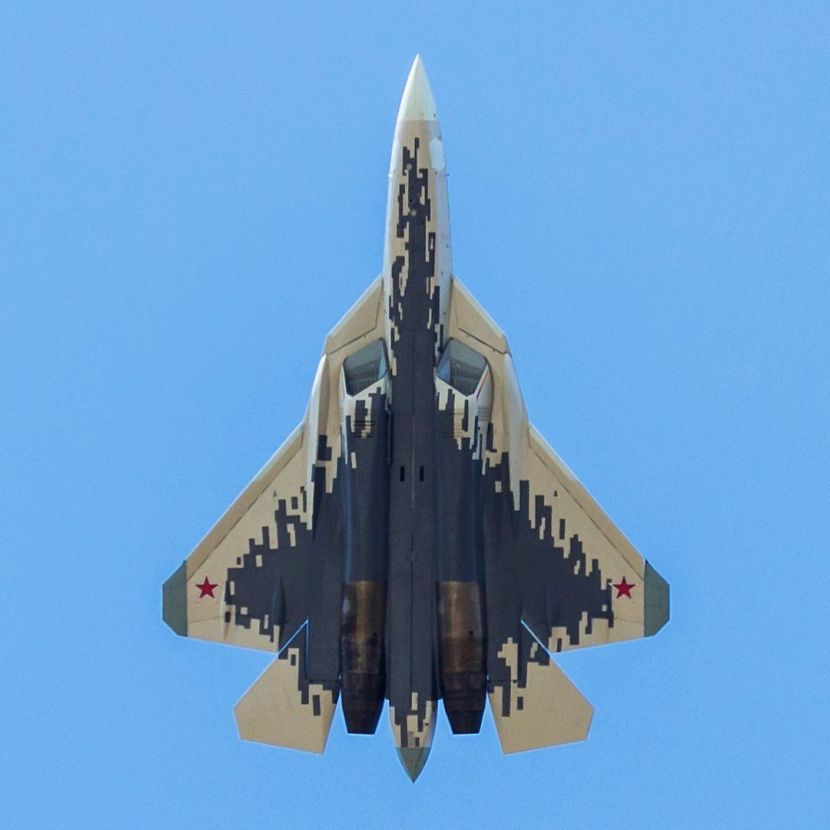