As the internet heaves under the combined weight of a billion pointless top tens, we decide to make matters worse.

What goes up must come down.  And what you come down on matters, not just for size or number of wheels either.  Points are awarded for ingenuity in this rubbery gallery of the most bizarre landing gears not created by the ale-raddled brain of Heath Robinson.

Seven pairs aside for the main gear on this six-engine monster.  That’s what I call landing gear, people.  Did we say it’s not always about numbers?  Sometimes too much is just enough. 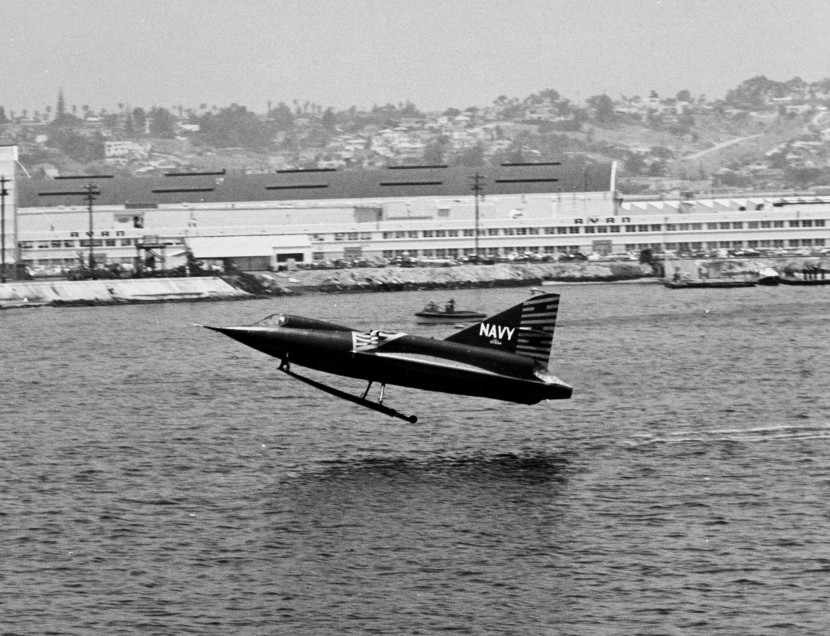 Twin hydro-skis.  Water operations can be tricky, but sweet sufferin’ crap, it’s like some kind of crazed robot insect! 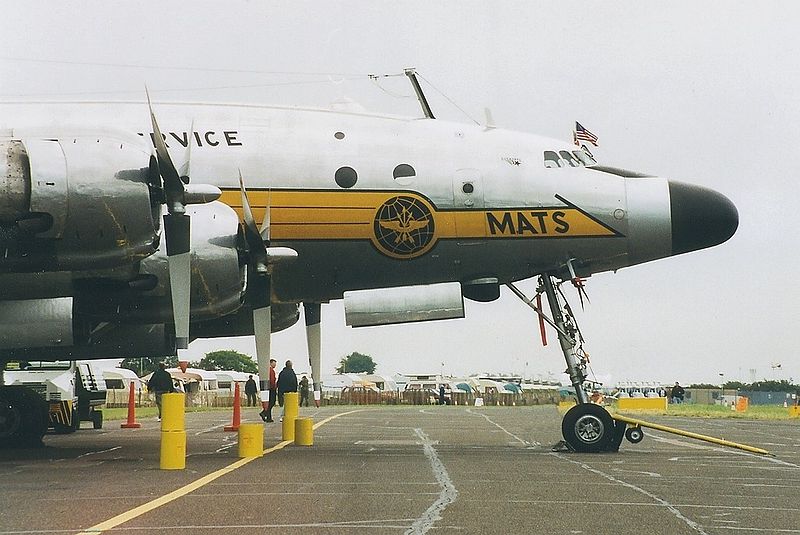 Legs right up to her neck: excuse us if we stare a little Baby, we just can’t help it. 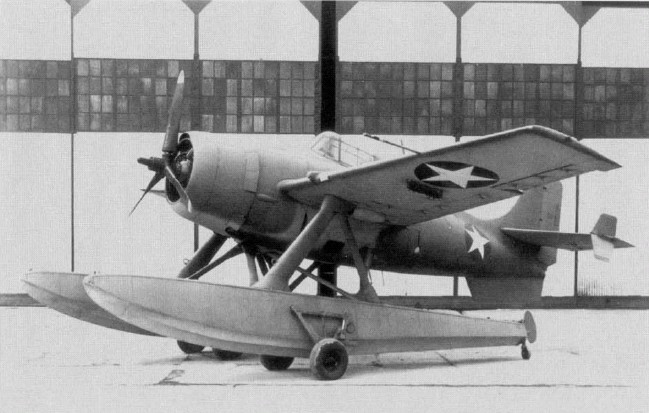 More struts than some biplanes, less climb, less mph.  Who’d go and wreck a perfectly cute, perfectly good naval fighter like this?  Aviation is a lot like life, sometimes you don’t know whether to laugh or cry.  Those floats are longer than the fuselage.

Look, if  you really must machine gun defenceless refugee columns while flying with a fixed undercarriage at least let it have some sexy Art Deco fairings on it. (Stephen! This is in extremely poor taste) 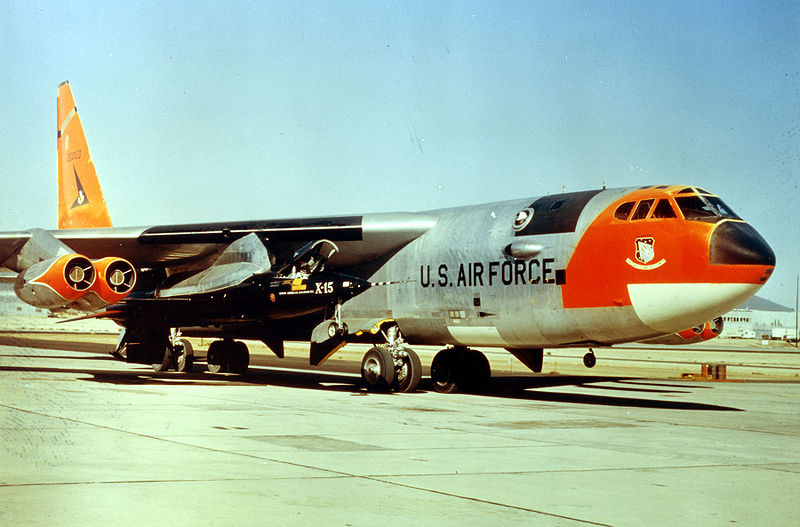 4. Tanks for the memories!

What, are you blind?   Oh, and it means centipede, the perfect machine for not flying anywhere near enough supplies into a kessel some place.

Retractable-hulled flying boat.  You know, before you mock an aeroplane you should look up how many people got hurt or killed testing the prototype.  Quite how Blackburn got given some many contracts is beyond me.

1. Experimental tracked main gear fitted to a Convair B-36 Peacemaker

War and peace and stupidity in the nuclear age.

Get a lock-on to Hush-Kit on Twitter
Stephen Caulfield cleans limousines around the corner from what was once the Avro Canada plant.  He appreciates writing, art, aeroplanes and the tragic nature of modernity in pretty much equal parts these days.  His blog is www.suburban-poverty.com