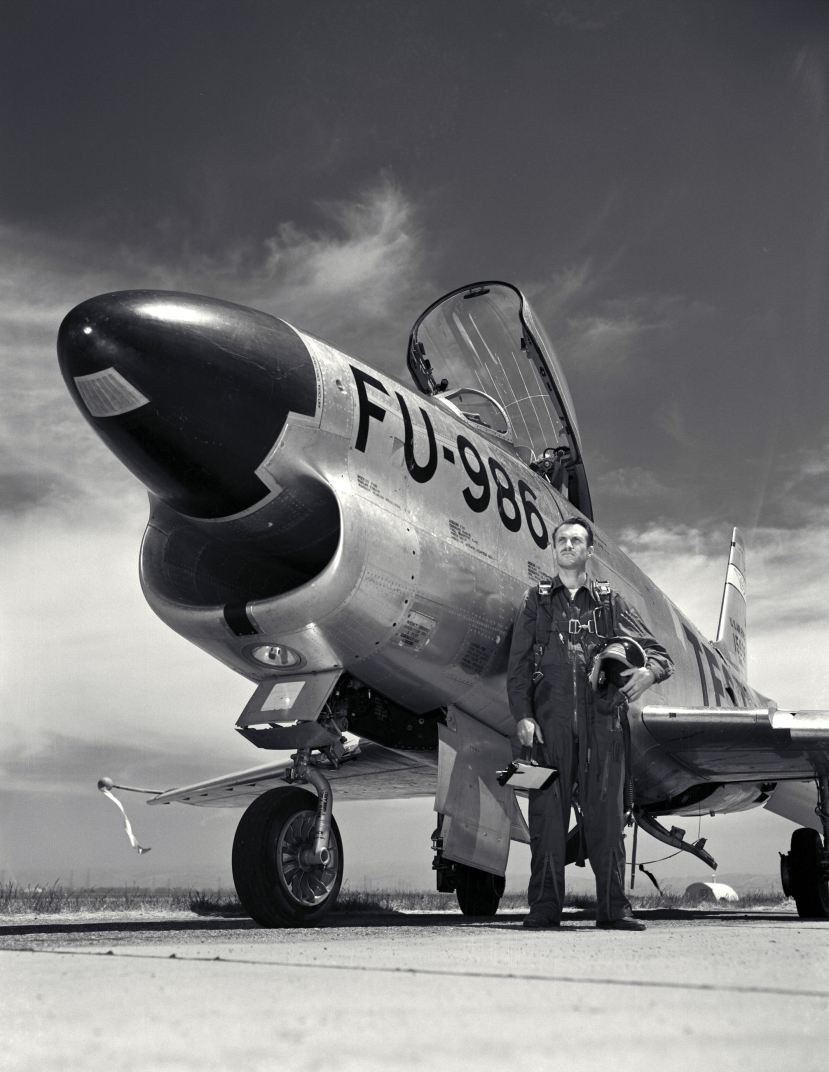 Tired old cliches are standard issue to every pilot. Here are some of the old groaners that will have you banging your head against the table in exasperation. Remove 100 hours from your logbook for each offence you have made.

Mark-One Eyeball  refers to looking out of the window rather than relying on the instruments. Mainly used by airline pilots who wish they were flying a Piper Cub… to Australia.

Hot and High…...in reference to flying a Mooney or in more recent years a Cirrus SR22 and failing to slow it down before landing. The equivalent of walking into a nightclub with a younger girlfriend (or boyfriend) and knocking a table over.

Turning and Burning Indeed, the engines are functioning as we expected

Clockwork or Steam-powered instruments A sentimental or arrogant (depending on the orator) reference to the fact that times have changed.

Gear down and welded An unnecessary allusion to the standard downwind check that reminds the hirer that he/she is paying £160 per hour for an unsophisticated aircraft.

Kick the tyres and light the fires.. An irreverent nod to to pre-flight walkaround

Fill it with go juice...Once said by an instructor. I could never forgive her.

When it all goes quiet up front...I’m losing my patience now. An engine failure would be a relief.

Old pilots and bold pilots…. .Anyone who ever said these things has reduced their minima..that’s my contribution.