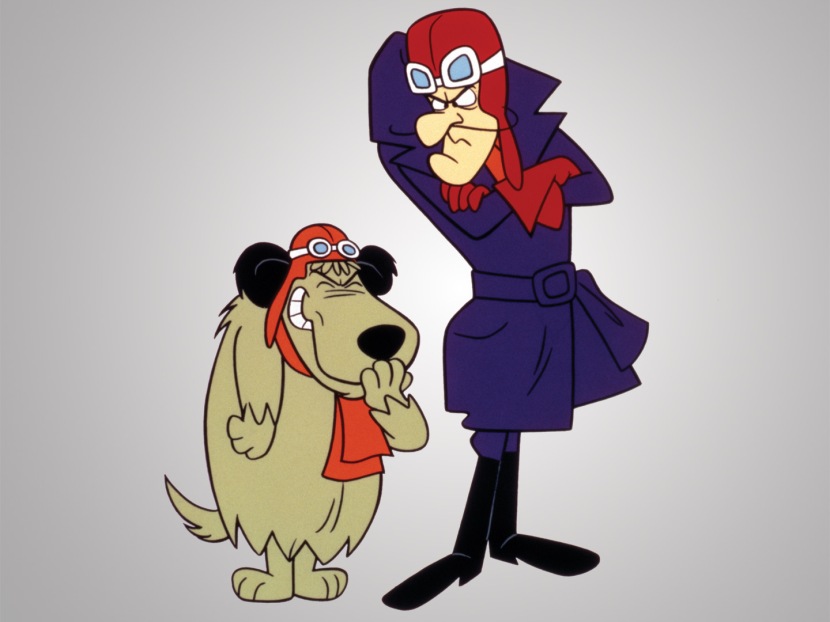 Booo! Hisssss! We all love a baddy, and no machine quite does evil like a flying-machine. Some of the most exciting aircraft have had ‘something of the night’ about them. Here in this Hush-Kit special, we choose the ten most evil-looking aircraft of all time. After you’ve gouged your eyes out on these nefarious monsters, why not pop them back in their sockets and soothe them with the beauty of the ten best-looking British, French, Swedish, Australian,  Japanese and German aeroplanes.

Donate buttons on this page for readers who wish to help this site continue. 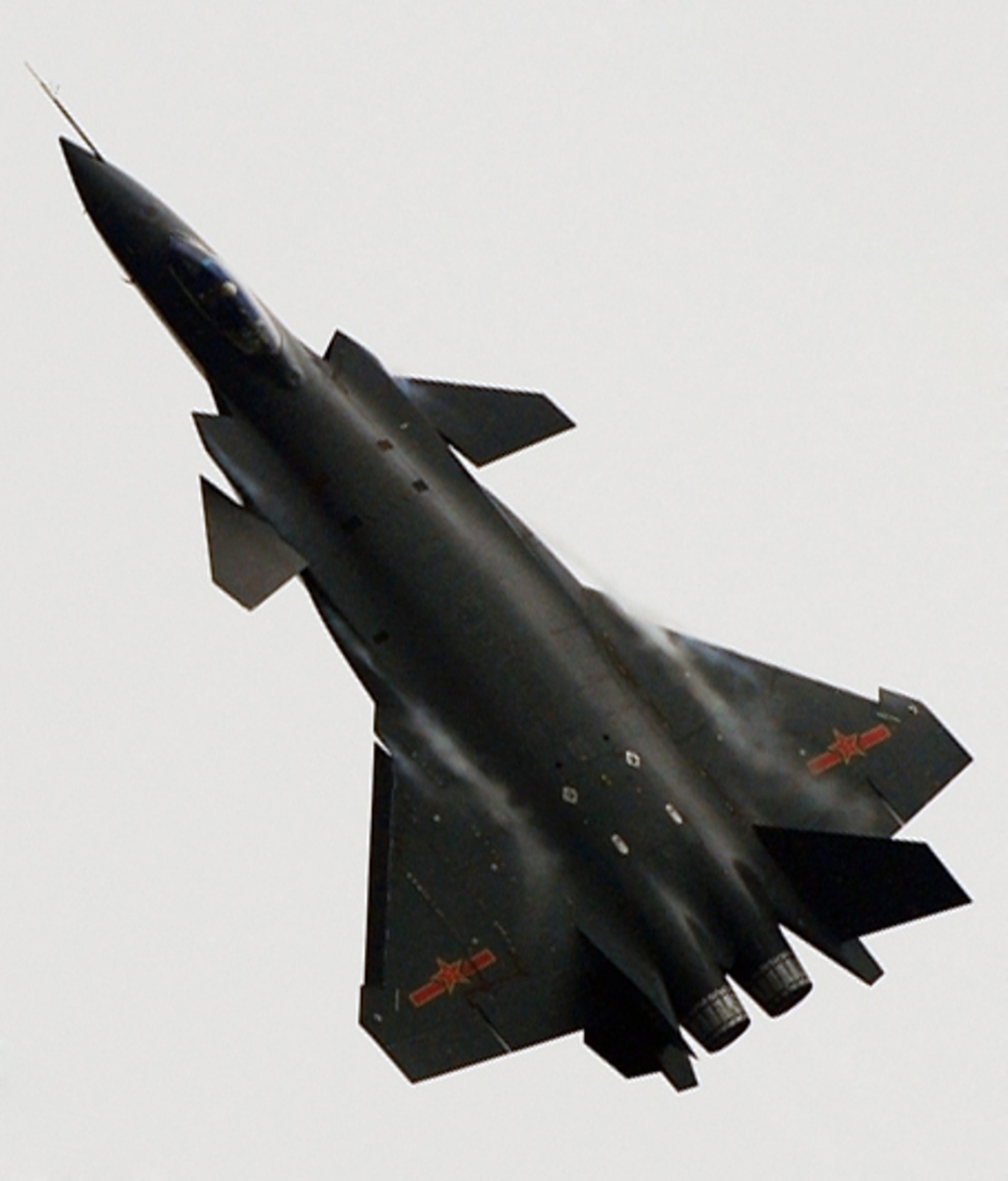 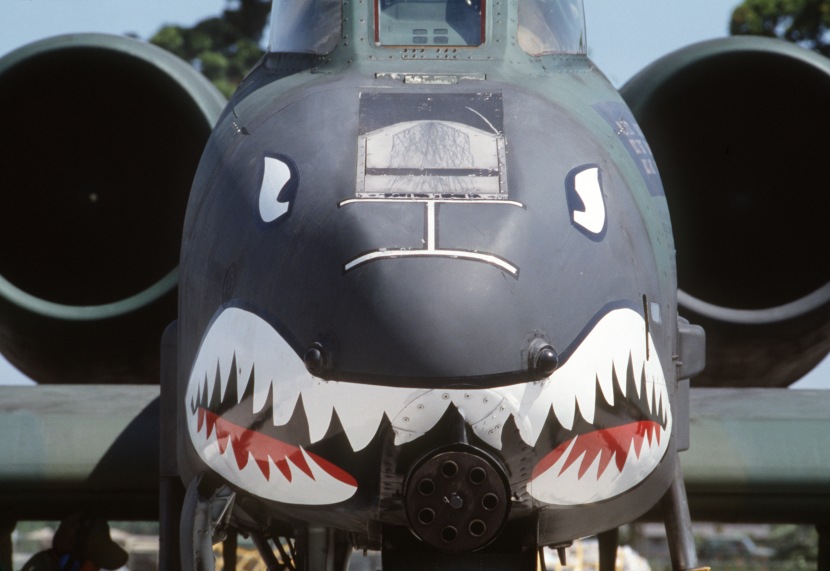 Thank you for reading Hush-Kit. Our site is absolutely free and we have no advertisements. If you’ve enjoyed an article you can donate here– it doesn’t have to be a large amount, every pound is gratefully received. Suggested donation £10.