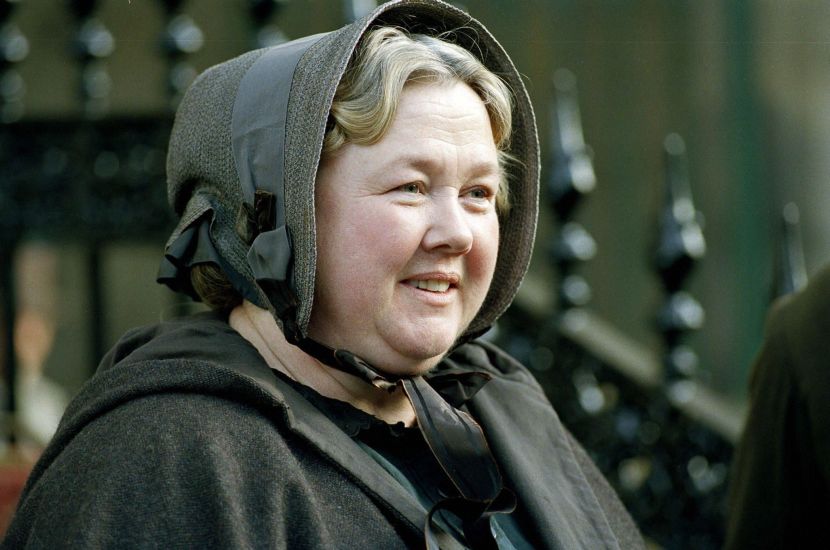 Pauline Quirke is damaged beyond reasonable repair in accordance with current Ministry of Defence policy. Though no longer airworthy, she will be displayed at Norfolk and Suffolk Aviation Museum wearing a bonnet.

Details: The two pilots baled out from a height of 800ft(244m) after a mechanical failure affecting the onboard milk frother rendered cappuccino creation impossible. According to Uganda media report, one of the crews was a Virgo whose hobbies included ‘going to the theatre’ and ‘butterfly collecting’. The Storch has not been found and is probably still flying over the sea somewhere. 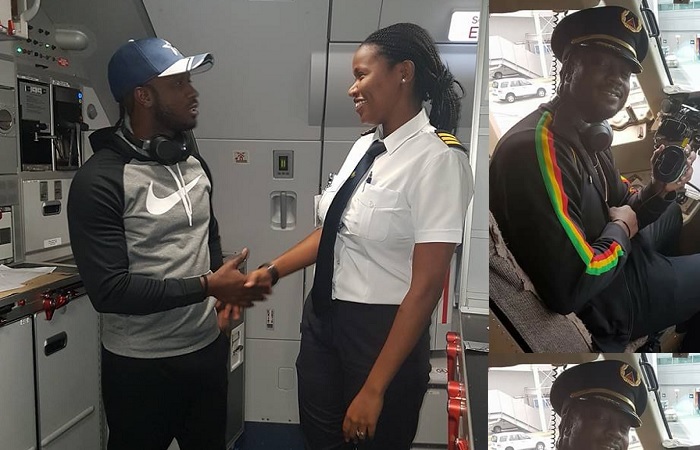 Captain Yoweri Obote (top right) is currently single and looking for a woman (ideally an Aquarius) who shares his interest in butterfly collecting. Captain Obote is competent in Excel and Powerpoint.

Details: Due to a malfunction, the Tipsy Nipper (piloted by British poet Pam Ayres) made a belly landing on top of a Russian Tu-22M3 flying in support of Ipswich police force’s anti moped thief initiative Operation Banjo. The Tu-22M3 crew ejected but landed on top of a CapriSun sponsored blimp flying at lower altitude; the crew bounced back into their aircraft which then crashed into a bouncy castle at Coddenham Village Fete causing the aircraft’s flamed-out engines to re-light. The Tu-22M3 with the Tipsy Nipper on top, landed safely at its home base, Essex & Suffolk Gliding Club, Colchester. Pam Ayres has been detained by local police after testing positive for ketamine. 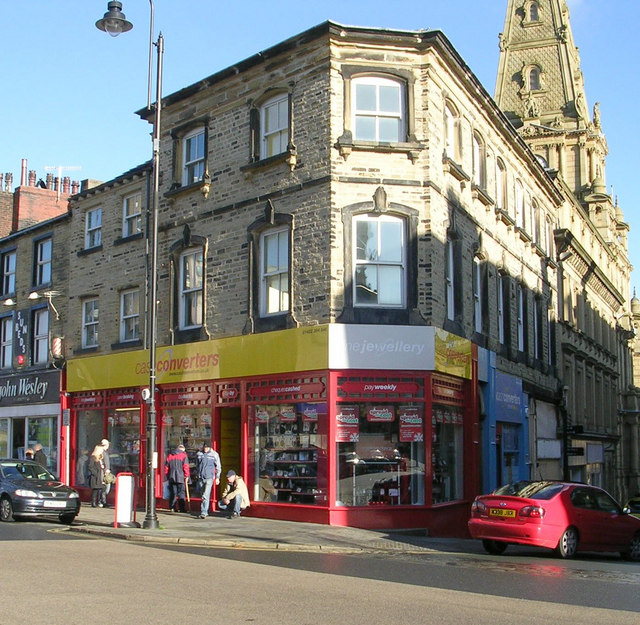 Details: After being abandoned outside the village of Twannock, Pauline Quirke’s personal Dhruv was impounded by the self-styled Fens Militia, a local insurgent group, and transported by low-loader to an undisclosed location on the edge of Thetford Forest. Although the helicopter was believed to be beyond repair, a month later it was noted – now in an armed configuration, with improvised drainpipe mortars – taking part in an abortive attempt to ram-raid a jewellers in Garboldisham. The Dhruv is now immovable, wedged between a derelict branch of Maplin’s and a Cash Convertors.

The Fens Militia are armed to the teeth and highly organised. They are based at the Harvester in Ravenswood, Ipswich. 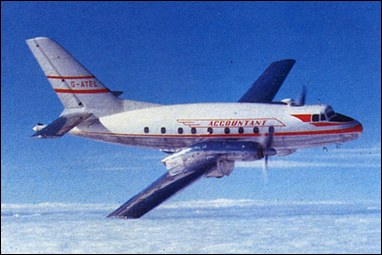 The Unbearable Lightness of Being an Aviation Traders ATL-90 Accountant.

Details: This aircraft was shot down by Basque Separatists led by disgraced former Liberal Democrat MP Lembit Öpik reportedly using a Bloodhound surface-to-air missile. Mr Öpik steered the missile to its target by riding on top of the weapon and manipulating the control surfaces. Just prior to impact Mr Öpik leapt from the missile, held aloft by a paraglider of unknown type. He successfully landed in the car park of the Golden Boar. By this time the crew of the Accountant, who had escaped from their stricken aircraft in three Zorbs were inside the pub having a roast. Mr Öpik and the three PLAAF aircrew were forcefully thrown out of from the pub following an argument with a local poacher.