Chinese Z-8s have an amazing camo scheme but we couldn’t fit them on our list.

This site needs your help to continue. Our site is absolutely free and we have no advertisements (any you do see, are from WordPress). If you’ve enjoyed an article you can donate here. 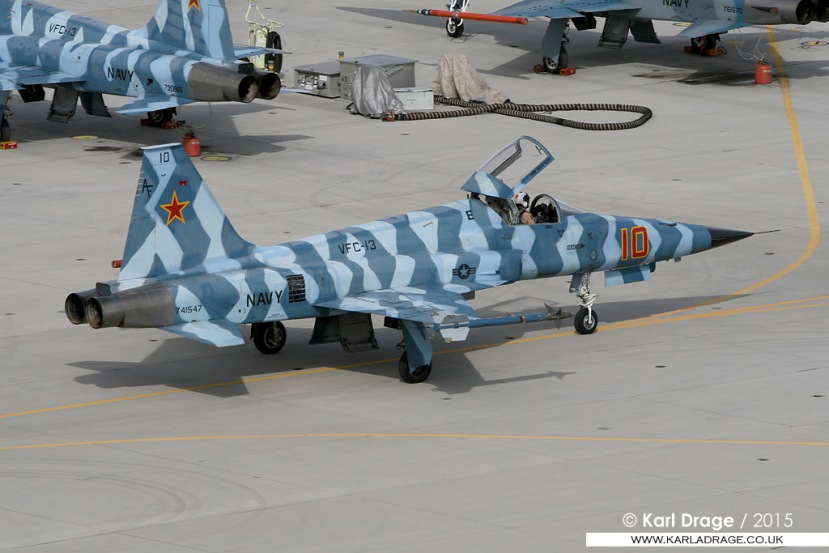 This Navy aggressor impresses with a wild dazzling stripe scheme.

A smart desert splinter scheme reminiscent of an airshow ‘Flanker’ of the 1990s gives this Iranian Tomcat a certain something. Smart white undersides.

Attempting to hide such a massive airlifter is an exercise in futility. Still, nice Bond-esque scheme.

Carnival time, down in Taiwan.

Save the Hush-Kit blog. This site is in peril, we are far behind our funding targets. If you enjoy our articles and want to see more please do help. You can donate using the buttons on the top and bottom this screen. Recommended donation £16. Many thanks for your help, it’s people like you that keep us going.

This site needs your help to continue. Our site is absolutely free and we have no advertisements (any you do see, are from WordPress). If you’ve enjoyed an article you can donate here.