Of the many aeroplanes Japan has produced, few are ugly. This is at least partly due to the importance placed on aesthetics in this nation. As well as attractive airframes, Japanese aircraft have longed received the most magnificent colour schemes. I hope you enjoy our tribute to the beautiful aircraft of Japan. 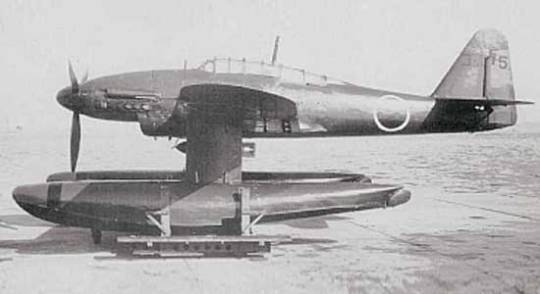 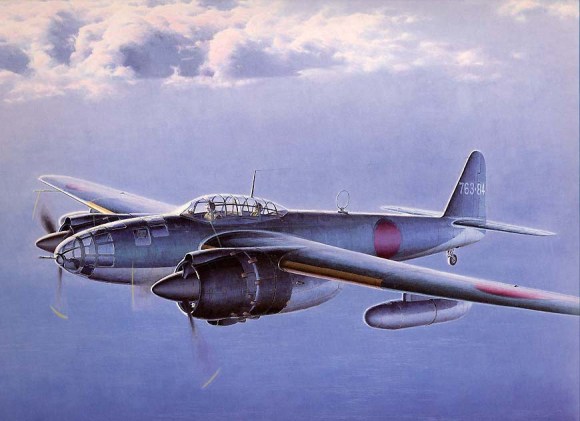 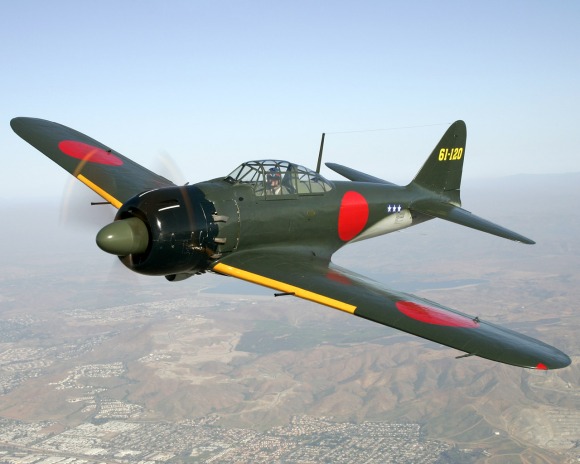 The judges were: Hush-Kit’s Joe Coles, Combat Aircraft‘s Thomas Newdick, the RAF Review‘s Paul Eden, The Aviation Historian‘s Nick Stroud and the artist Ed Ward.  If you enjoyed this, have  a look at the top ten British, French, Swedish, Australian,  Soviet and German aeroplanes. Wanting Something a little more exotic- try the top ten fictional aircraft.