What is already described as the ‘world’s fastest motorsport’ is about to get a lot faster — with today’s announcement that some of the world’s most advanced fighter aircraft will be entering the fray in 2022. The aircraft, which will include the European Typhoon, French Rafale, Russian MiG-29 (from Slovakia) and the US’ F-22 Raptor will be racing at speeds more than double the fastest existing racer, the L-29 of the current ‘Jet’ category.

What became the STIHL National Championship Air Races in Nevada started over fifty years ago, when World War II vintage fighters which had customised to eek every extra knot of speed were set against each other in a breathtaking display of airmanship. Since then the annual Reno Air Races have become famous worldwide. 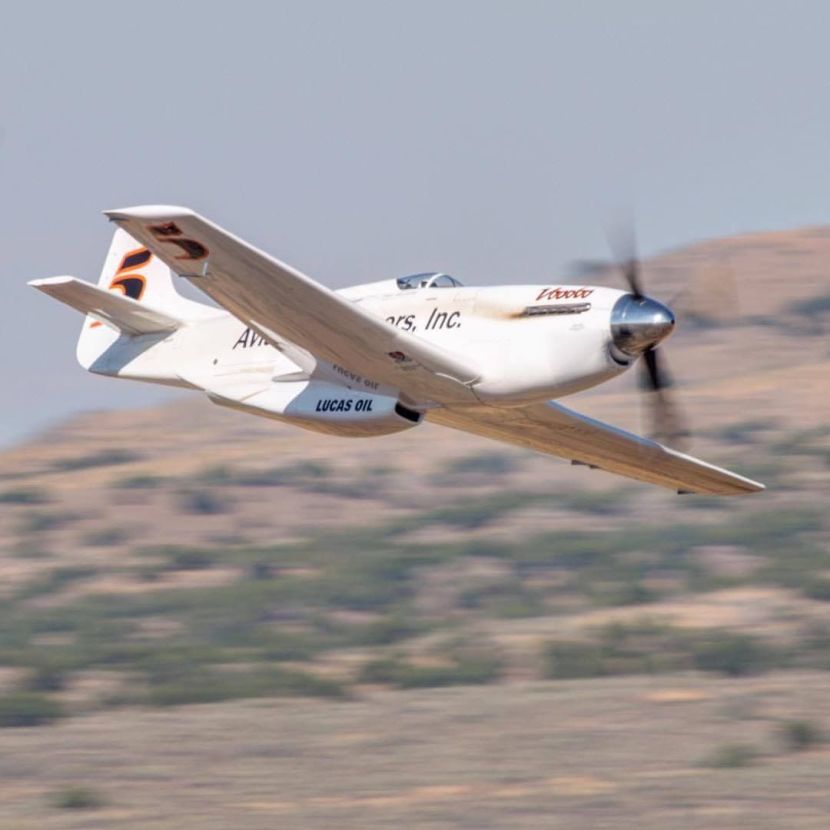 In 2003, Skip Holm piloted a modified P-51D Mustang, Dago Red, to make a class speed record of 507.105 mph in a six-lap race around the eight-and-a-half mile course. Jet aircraft are even faster: in 2009, Curt Brown set a record of 543.568 mphin his L-29 Viper. But this is all pretty sedentary compared to the speeds that modern fighters will reach. We spoke to Tim Folland, an RAF pilot, from the British Typhoon team sponsored by The Mendips Scone Company:

“I won’t tell you the exact speeds I’ve been getting in test runs that simulate the course…but I am very confident….it is well in excess of 750 knots. The idea came about from the realisation that the aircraft would be in Nevada at the same time for a large tactical exercise. The addition of commercial sponsorship made the whole thing viable.”

The Typhoon will be up against some very tough competition from the French Team Rafale (sponsored by Mensonge Pastis), the US Red Raptor (Unwahrheit Tires) and the Slovakian MiG-29 ‘The Wolves’ (Hovadina Beer).

Slovakian Air Force pilot Blázona Klamstvopica will be flying the Soviet-era MiG-29, she noted: “This will be an incredible race, and will hopefully raise a lot of awareness of the skill and dedication of our air force. I am certain that the MiG-29 will perform well, it certainly has a lot of power and can make very fast turns.” 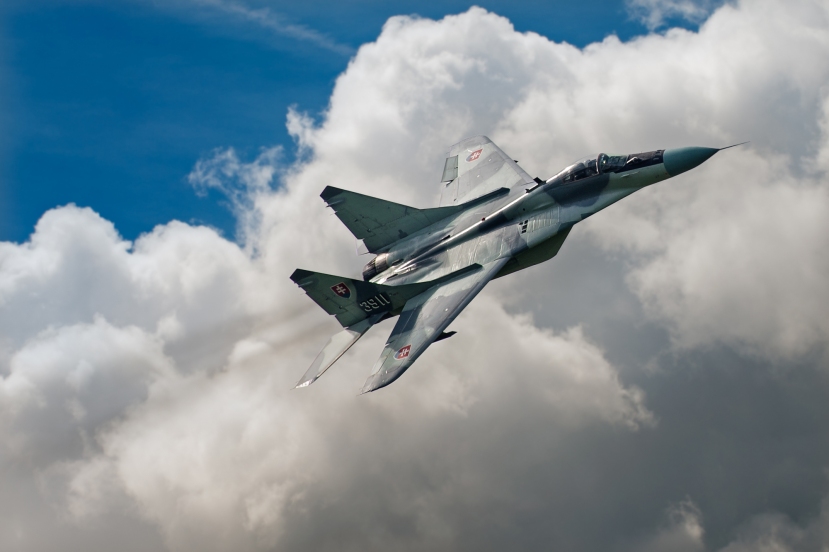