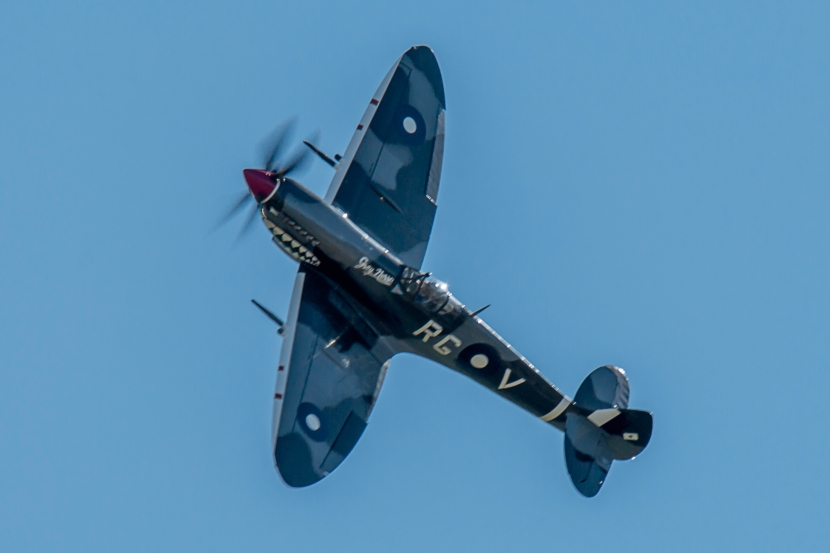 “My favourite fighter was the Spitfire VIII with clipped wings. It had power and good armament. It could roll quickly and out-turn any enemy fighter we encountered.”

“The Mk VIII lacks the fame of its relatives.  It did not fight in the Battle of Britain as did the Mk I and II.  It was not built in the greatest numbers; that was the 6,787-fold Mk V.  It did not reset the balance against the Focke-Wulf 190 in 1942; that was the immortal Mk IX’s achievement.  Yet the Mk VIII deserves attention.  As was not uncommon in the tangled Spitfire family, the Mk VIII entered service 13 months after the Mk IX.  It was the intended successor to the (rather out performed) Mk V but necessity prompted the very successful interim option of the Mk IX that remained competitive from its introduction in mid 1942 to the end of the war. 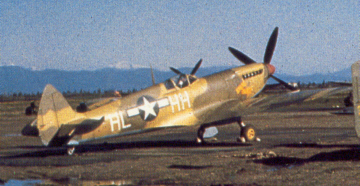 The Mk VIII was the most advanced Merlin powered Spitfire.  It was designed from the start for the two-stage 60-series engine and had a beefed up fuselage structure to handle the increased weight and power.  It carried more fuel (leading edge tanks) and had the retractable tail wheel (designed for the Mk III) that cut drag and cleaned up the aft lines.

Later versions featured the bigger fin and rudder (for lateral stability) with a better proportioned outline that the original, rather minimal design.  In short, it had the performance of the Mk IX and the best looks of any Spitfire, Merlin or Griffon powered.  It was suave, refined and very effective; the finest of the Merlin generation.

Paul Stoddart served in the Royal Air Force as an aerosystems engineer officer and now works for the Ministry of Defence.  His interests include air power and military aircraft from the 1940s onward.  He is a Fellow of the Royal Aeronautical Society.