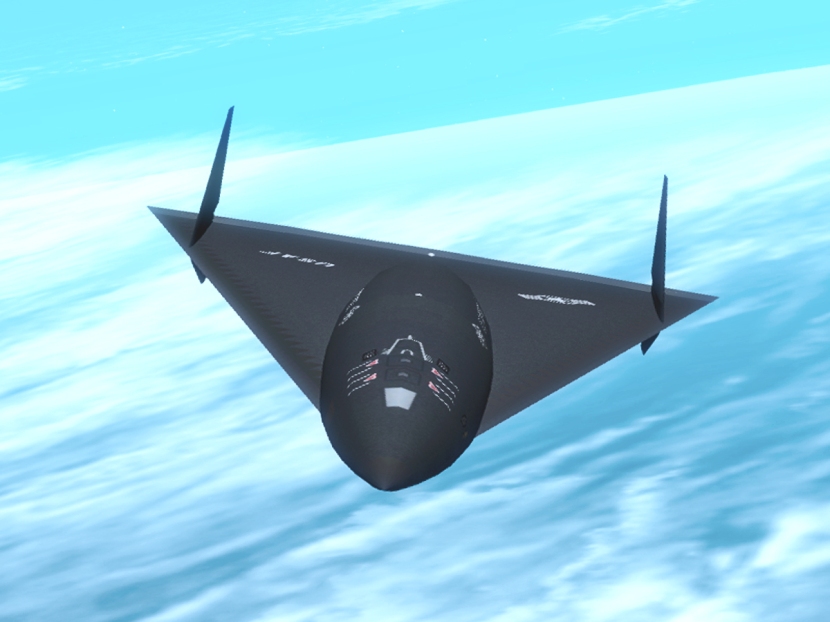 An artist’s impression of the aircraft.

The United States Air Force operated a “manned strategic reconnaissance aircraft” from 1993 to 2018 according to a press release issued by the Department of Defense today. The type operated under a veil of the strictest secrecy but today its existence was confirmed.

The Department of Defense admitted it had operated “the fastest aircraft in the world”, to snoop on foreign nations since 1993. Long rumoured in aerospace journalism circles, the aircraft has been described in today’s press release as a “manned strategic reconnaissance aircraft powered by a variable-cycle ramjet capable of operating at speeds and altitudes unobtainable by other aircraft.” This remarkable revelation has raised more questions than answers, including whether the programme has been completely shut down. The release noted, “the aircraft had a top speed exceeding mach 6 and utilized advanced sensors. We can also confirm that it used visual and infra-red light spectrum low observable technology.“—  in layman’s terms a degree of actual invisibility to the human eye or sensors that use light, a technology in its infancy — and until now unknown outside of laboratories.  According to Pentagon spokesperson Luke Mentira, “The type was known as the RS-85 which grew from Project DOLOS in the early 1980s. Its declassification is following its withdrawal from service.” A public reveal of the appearance of the aircraft is expected this week. According to Mentira, “..it looks quite unlike anything else flying and incorporates a high degree of on-wing mission adaptiveness” without qualifying what this meant specifically.

According to long-time aviation researcher and ‘Black projects’ expert Bob Valeta, “This is the most exciting news in the field of aerospace technology that I have ever witnessed – the scope of keeping this classified for so long is mind-boggling. The technologies mentioned are far in advance of anything we guessed at. I am truly amazed.”

Here to read about the 10 Worst Soviet Aircraft.

The type replaced the Lockheed SR-71 Blackbird in the 1990s, an aircraft capable of speeds at over three times the speed of sound. Until now there has been no official acknowledgment of the RS-85 DOLOS. It is believed that Project DOLOS was an extension of Project Aurora, a 1980s military programme that was accidentally mentioned in a budget report, leading to guesses (now proved correct) of a hypersonic spy-plane.

Of the five retired airframes, one has been earmarked for public display at National Museum of the United States Air Force in Dayton, Ohio “..in the 2020 timeframe.“

We have shared more content than ever this month (have a look) and want to maintain this pace. 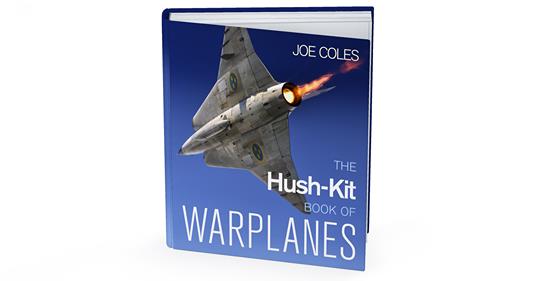