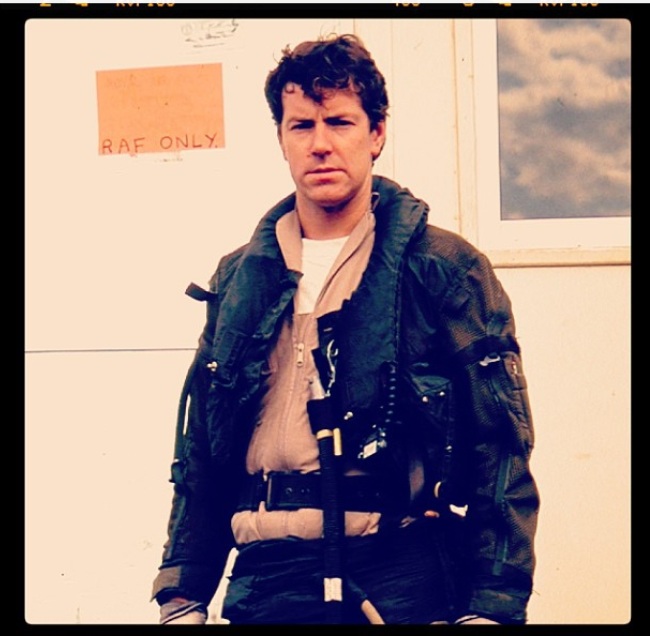 Ian Black has one of the most enviable log books of any pilot. How many other fighter jocks have flown the English Electric Lightning, F-15, MiG-29 and the Mirage 2000? I was fascinated to find out which his favourite fighter was…

Which aircraft types have you flown? 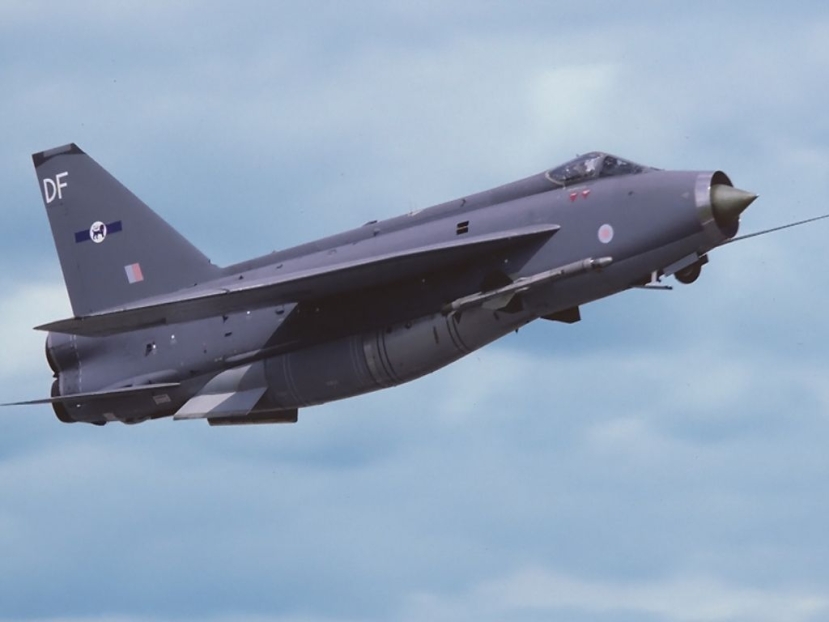 Do you have a favourite, if so, which and why?

Mirage 2000 – looked good, flew even better and never scared me – could really fly it seat of the pants style – it talked to you. 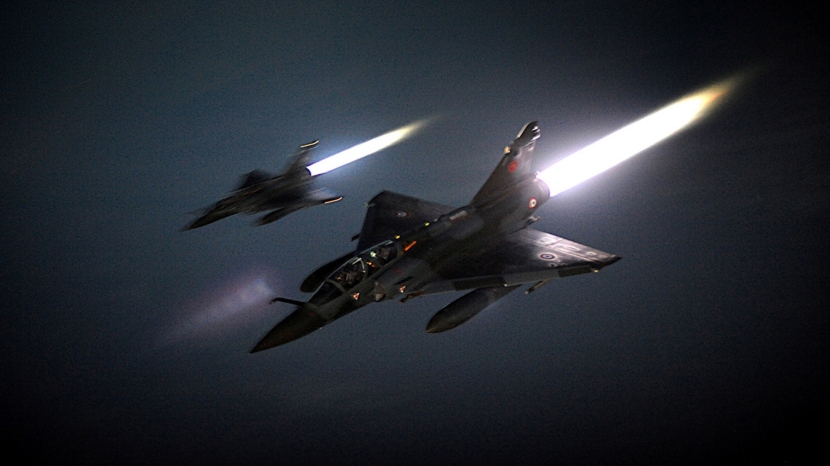 You flew the EE Lightning: do you think it was an effective weapons system?

Not really, but that is a bit harsh; in 1960-1968 it probably was . Pulse Doppler radar changed the ball game as did radar-guided missiles . The Lightning was good for airfield defence

When you were flying it, were there any upgrades you longed for?

If you enjoyed this, have  a look at the top ten British, French, Swedish, Australian,  Japanese and German aeroplanes. 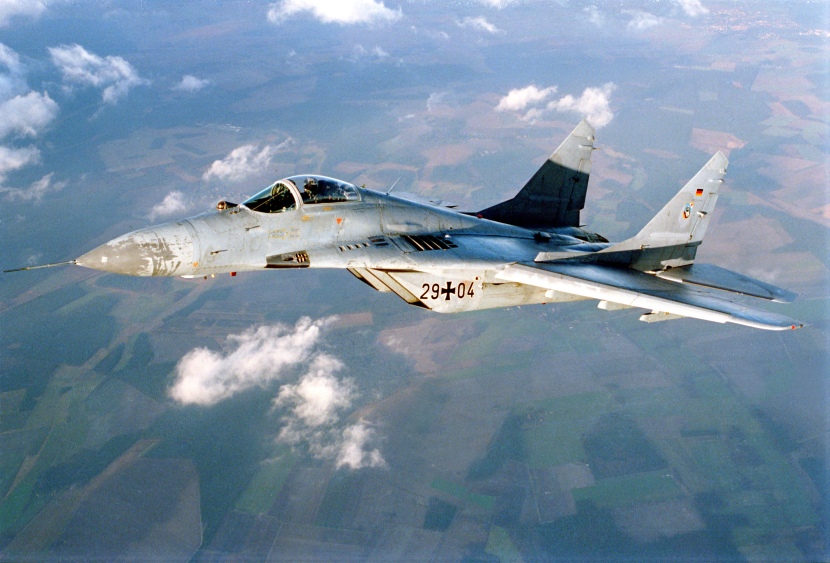