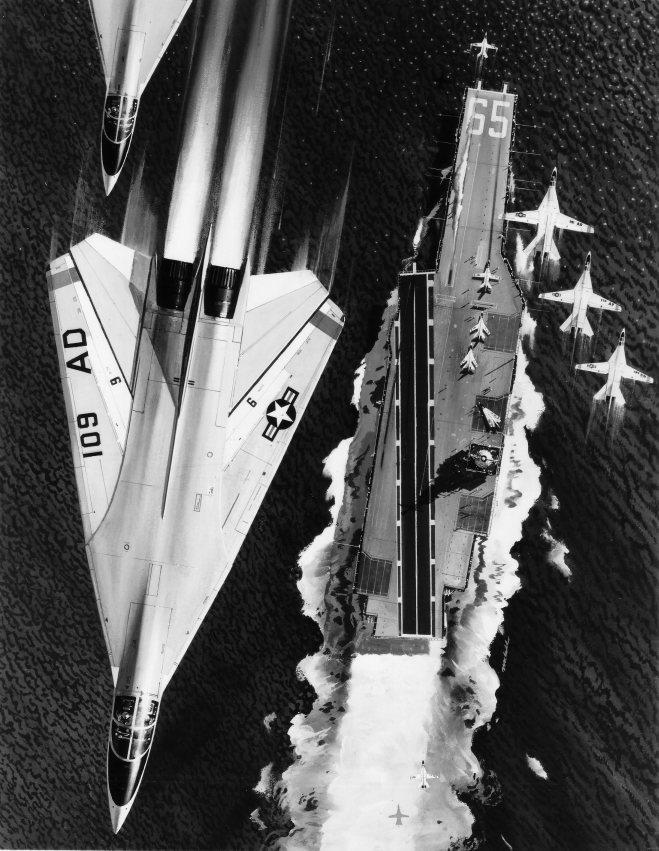 Once upon a time a new fighter was planned. It would be a great fighter. It would push the boundaries of technology and it would be all things to all air forces – and navies.

The military knew that it had to ask for every piece of technology and every capability it could think of. It knew this because a responsible government keeps a check on defence procurement, making sure that the military doesn’t spend all the treasure. So the military asked for all the toys it could ever want, expecting that it’d actually get only the toys it needed. That was usually the way of things. It also decided that it’d be really smart to ask for just one type of fighter, but have it built in really different versions. 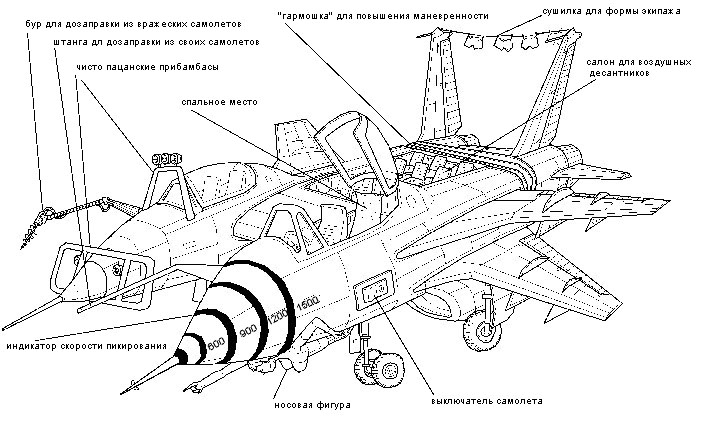 It also made a list of all the aeroplanes it wanted to replace. On the list it wrote F-16, F/A-18, A-10, Harrier, Tornado, F-4 and EA-6B, a long list of very different aeroplanes with diverse capabilities. Could the new fighter really take-off like a Harrier, kill tanks like an A-10 and jam mobile phone signals before they could trigger an IED? 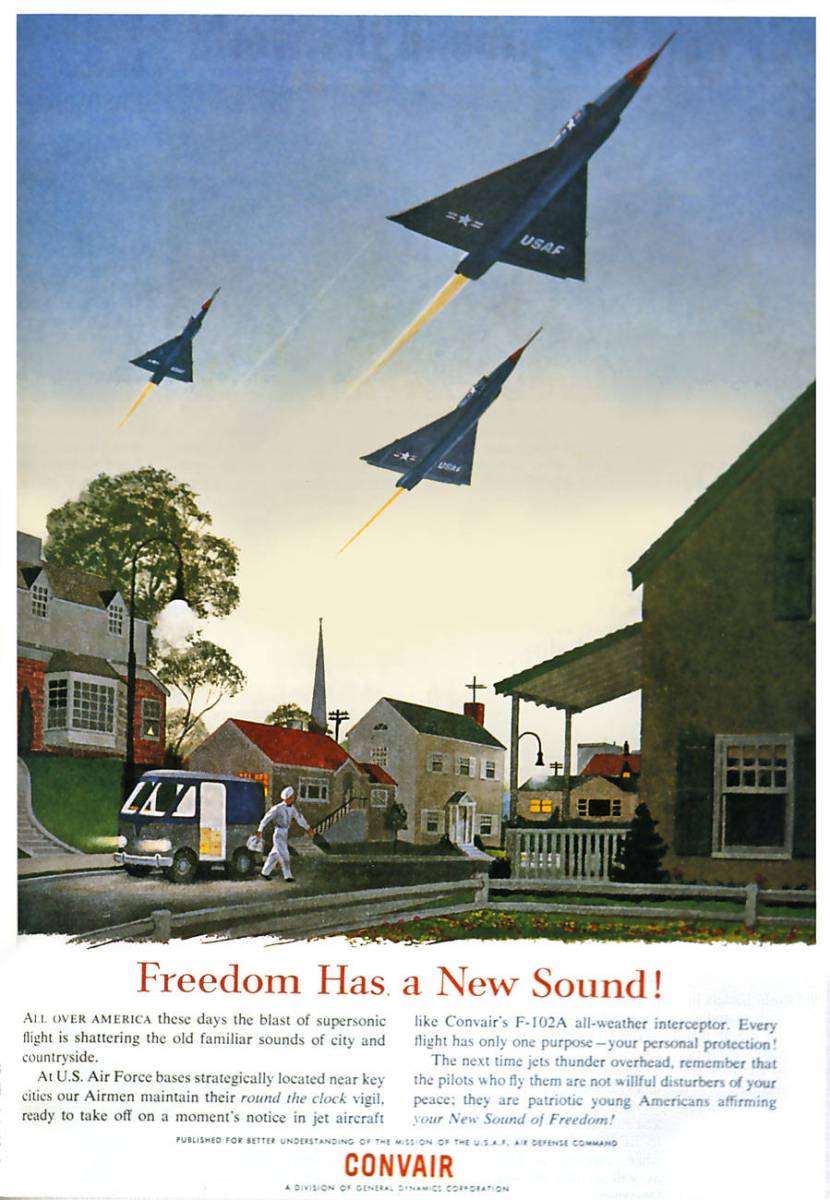 Now the aircraft and engine manufacturers, high-tech wizards with great magic in their wands, looked at what the military was asking for and saw treasure. They saw the chance to develop technology beyond their wildest dreams and, if everything went well, to make billions of money from all the fighter jets they would sell to air forces and navies of the world. 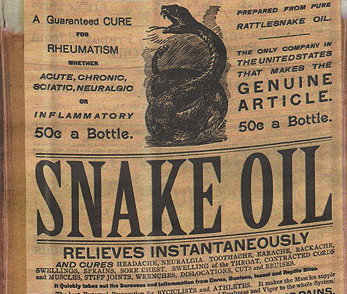 It all seemed so possible and soon they were busily at work, crafting and concocting. Each piece of technology was possible, given enough time and resource, but no one stopped to ask if all the technology was possible at the same time and for the same machine. No one stopped to ask if so much technology could be adapted to fit the requirements of the very different versions of that machine. And no one stopped and said to the government, or the military, ‘Yes, we can do all these things, but probably, if we’re entirely honest, not in a useful timescale, certainly not on budget, and maybe not all for just one airframe design.’ Worse still, everybody became so engrossed in trying to make it all work, that nobody thought to ask if they really should be trying to make it all work. 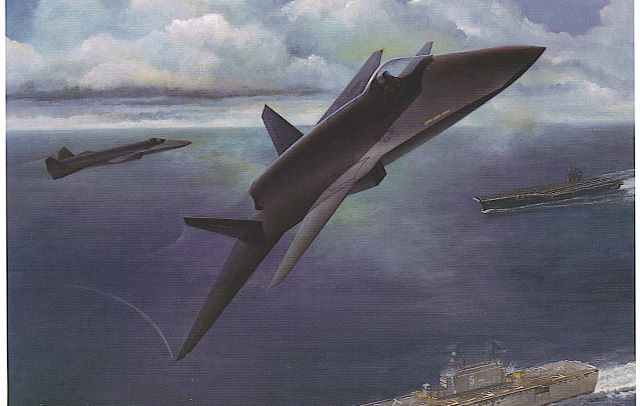 The problem was that none of the wizards ever lay down his wand and said: ‘What are we doing? This is all going horribly wrong and we should admit that we’re all wrong and fix it.’

The problem was also that the military saw all its wildest dreams coming true and didn’t want to admit that it had set off the wizards on a quest that would stretch their magic so far that it’d keep breaking. It had been allowed almost all of the toys that it had wished for, even though, in the real world, most of those toys were pure luxury most of the time.

The government simply didn’t understand and it didn’t think to ask anybody who did. It started out with a big chest of treasure and although it added a little bit of extra gold, it still wasn’t enough to pay for the fighter programme as it struggled along. So it decided to buy fewer aeroplanes, but it was the development costs using all the treasure up, not the production, so the government actually paid for fewer, much, much, much, much more expensive aeroplanes. 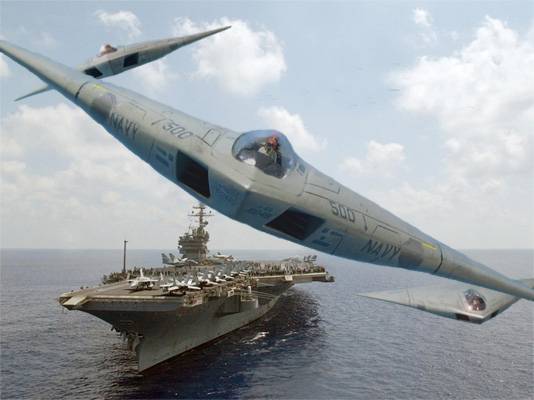 There were several possible endings to the Fighter Fairy Tail. In one, the whole programme was stopped and the wizards put all their magic and their clever spells into the aeroplanes that the new fighter was supposed to replace, and into much more modern aeroplanes that were already in production, but still evolving. Legend has it that this had been done once before, long, long ago, when a very clever helicopter gave away all its magic. It worked out quite well.

In another ending, the programme was cancelled and the military made do with the fighters it already had in production. This seemed like a very silly ending, because it wasted so much magic and most of the very, very clever wizards disappeared. 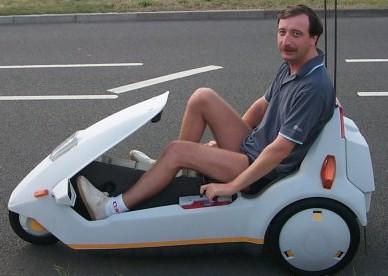 Ending number three saw some of the magic requirements relaxed. This meant that the remaining magic could be made to work much better, much more quickly. One of the fighter variants was abandoned, which allowed the others to be much less compromised. The wizards managed to get really, really good aeroplanes to the military without too much more delay. By the time the military got its hands on the jets it had forgotten about all the problems and the aeroplanes worked so well that everyone, even the government, was delighted.

In the final ending, the wizards carried on as they were. The military wriggled and jiggled and although some changes were made, it pretty much got what it wanted. At first the government made the military order far fewer jets, but the aeroplane remained in production for 30 years and because orders kept being added, in the end the military got all its aeroplanes and the wizards made lots and lots of treasure.

The problem was that the first aeroplanes were delivered when their magic was immature. They all needed new spells and some of them had lots of their magic missing for many years. By the time it was ready, they were worn out. 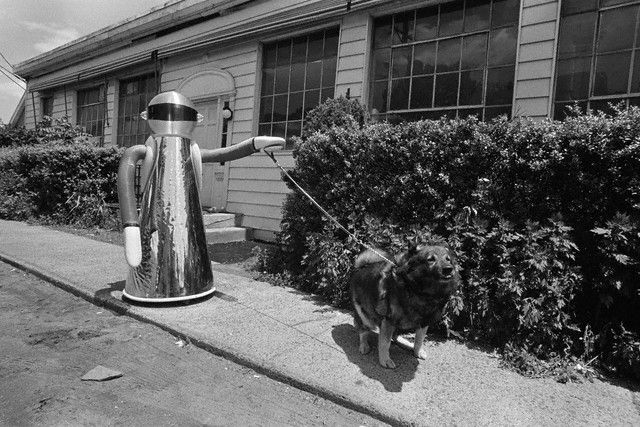 But finally, the military got all the variants of the new fighter into service. Eventually they all worked. All the magic did what it was supposed to do and because the magic was clever, the wizards could keep writing new spells that kept the aeroplanes on top of the world.

But there was a snag. The ending was not entirely happy, although it did take forever after. Almost two decades passed from the time when the wizards delivered the first aeroplanes until all the variants were in service and doing all the things that the wizards had promised and that the military wanted. This was always going to be the ending. The aeroplane was superb. Its technology was superb. Its powerplant was superb. But in combination, they were just too much for the wizards to make quickly and at the same time. For a truly happy ending, somebody should have realised that.

This is a work of fiction. Any similarity to militaries, governments, wizards or fighters, living or dead, is purely coincidental.