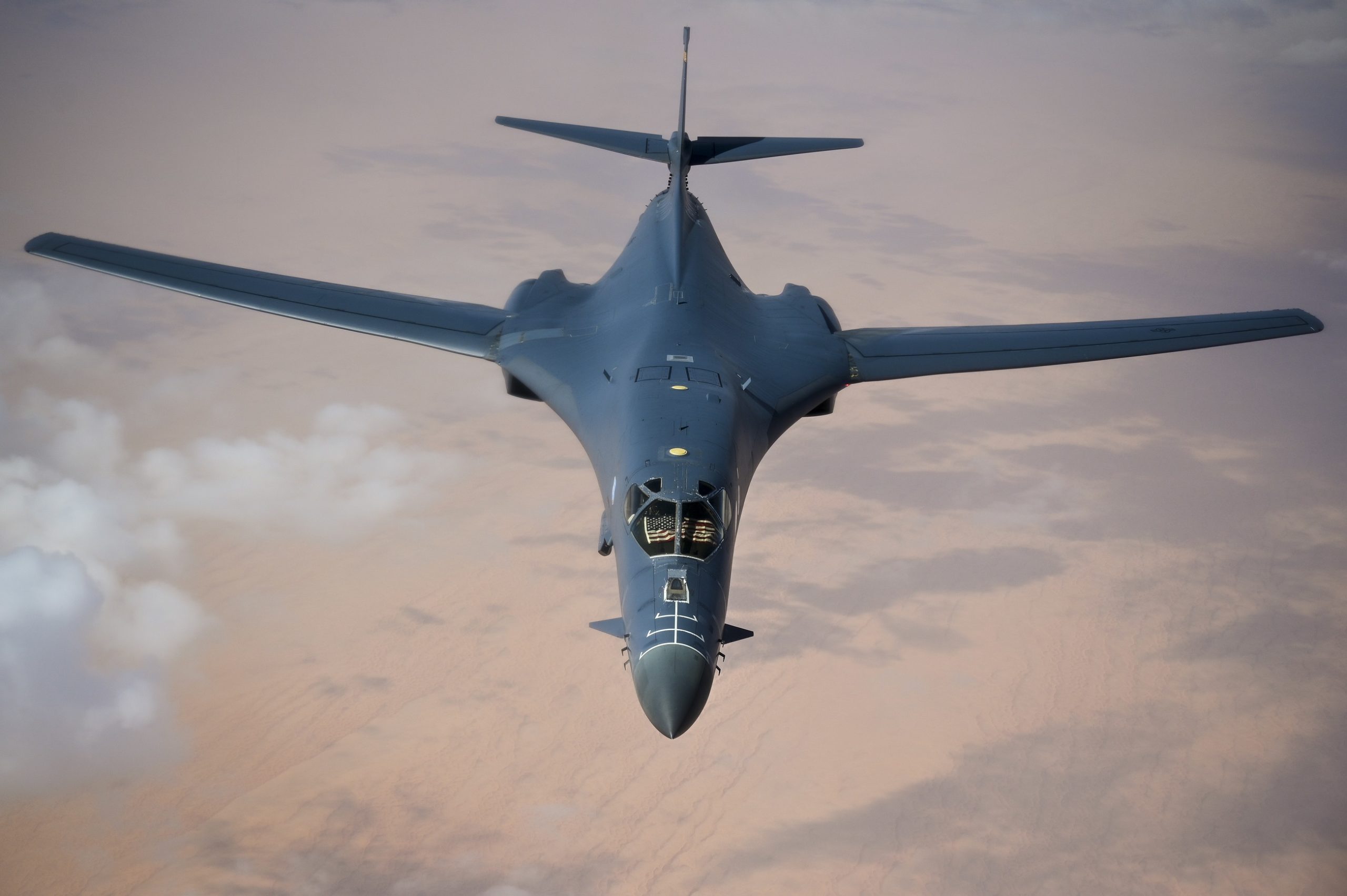 People often call aircraft beautiful. There’s no disputing that the act of flight itself is a thing of beauty. Breaking the shackles of gravity, reaching for the freedom that only the sky allows, that is a truly wondrous thing, but it’s a much more intangible thing to discuss the actual looks of the aircraft that do it themselves. By Sam Wise No doubt there have been hideous aircraft, this website alone is testament to that. Which aircraft are actually beautiful, which evoke a sense of aesthetic pleasure, is a different matter. On the face of it, it’s a very subjective subject – beauty is in the eye of the beholder, after all. This oft-repeated phrase is always trotted out when someone is called out on a claim that an objectively ugly plane is good-looking – see, for example, the mistaken belief that the neanderthal-looking B-1B is the aesthetic superior to the heart-achingly beautiful Tu-160.

So people will debate for hours on the subject of which of their favourite aircraft is beautiful and which aren’t, often confusing capability with looks and almost always leaving people scratching their heads wondering how on earth ​that​ could be called good-looking.

“It is unlikely that Keats knew much of Cold War bomber aircraft (probably) but his famous line “Beauty is truth, truth beauty” rings just as true for Mach 2.2-capable commercial airliners as it does for Greek pots.”

If we want to take a firmer, more definitive approach to the matter, as with all things in aviation we must turn to the wisdom of our forebears and of the ancients. It’s evident that the physical appearance of the aircraft plays a role in producing its beauty. As Aristotle describes in his ​Poetics​, “to be beautiful, a living creature, and every whole made up of parts, must … present a certain order in its arrangement of parts”. There is a clear “look” that lends itself to this evocation, something organic. Note the moth-like planform of the Avro Vulcan or the curves and symmetry of the Spitfire vs the angular and brutish lack of appeal of the likes of the F-22 and F-35. Certainly Aristotle could think of beauty as something calculable and mathematic, something you could take in a vacuum, apply a formula to and see if it checks all the boxes. But beauty is an inherently emotional response to an object or vision, and there’s plenty of emotion in aviation.

The Mirage 2000 is the platonic ideal of a delta-winged fighter.

Sadly, this site will pause operations if it does not hit its funding targets. If you’ve enjoyed an article you can donate here and keep this aviation site going. Many thanks

Plato disagreed with Aristotle’s views. For Plato, beauty was an inherently spiritual concept. Taking his concept of beauty from the ​Symposium​, we cannot understand the beauty of an aircraft based purely on its lines, its form, its shape, rather it has to be part of the Form of beauty, an unchanging and eternal truth that defines whether something is beautiful or not. Plato describes the advancement through the realisation of beauty – from love of the physical object, through the to the love of the soul, transcending to the love of knowledge, of laws, to a final understanding and love of Beauty itself, an appreciation of the actual existence of that concept. We sell fantastic high quality aviation-themed gifts here 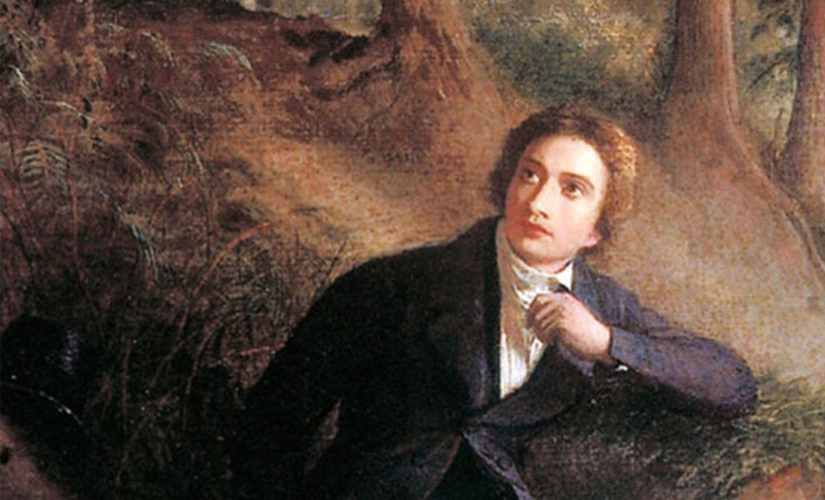 “Man that Typhoon has an ugly intake!”

It is unlikely that Keats knew much of Cold War bomber aircraft (probably) but his famous line “Beauty is truth, truth beauty” rings just as true for Mach 2.2-capable commercial airliners as it does for Greek pots. I’m not talking about the plainly untrue line “if it looks right it flies right”, but a far more metaphysical concept of aviation truth. This truth isn’t some capability stat, or top speed, or record broken, it’s a moment of aviation that is evoked across the ages, a representation of the ‘truth’ of the beauty of flight itself. Much like Keats’ Peloponesian vase, it is not so easily defined in terms of this line or that curve but the feeling it creates within us, when we look at a beautiful aircraft and ​understand​ the beauty of flight. This, in aviation, is the Form of beauty that Plato proposes.

The Hush-Kit Book of Warplanes can only happen with your support. Preorder your copy today here.

An aircraft’s looks and the feeling of the freedom that flight offers earthbound humans are one and the same. An ugly aircraft cannot offer us that dream of flight in the same way that a beautiful one can but at the same time that beauty is only derived from that feeling. This could be perfectly encapsulated in the Mirage IV. On the face of it, there are several things that you could say make it less than stunning – the poor positioning of the probe, the harshness of the canopy, the size of the tail. And yet, it is a beautiful aeroplane. Something about the jet scream ‘flight.’ It speaks to us of the joy of riding the clouds, of looking down on the Earth from above, the unbound liberty of taking to the air. The Mirage IV is a beautiful aircraft.

The Hush-Kit Book of Warplanes can only happen with your support. Preorder your copy today here.