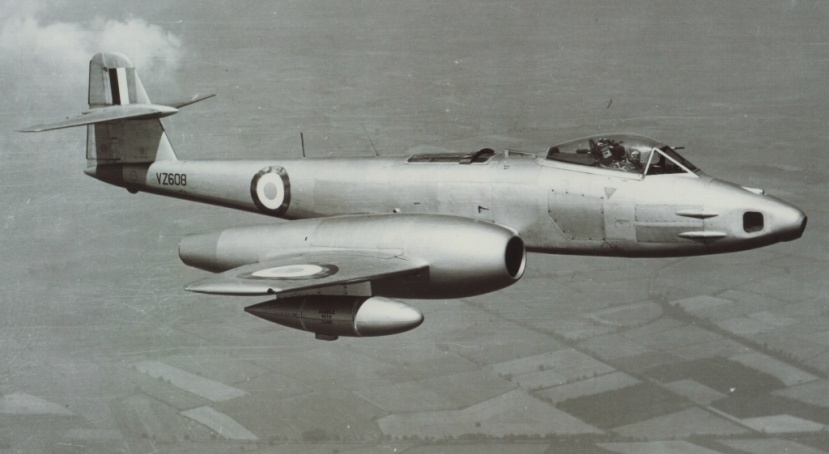 In flight picture of VZ608 [Credit: NAM Archive, via Rolls-Royce]

I want to support air museums during lockdown by raising awareness of their many treasures. With this in mind I have contacted several museums and asked them to share the story of their favourite exhibit (if you are part of an air museum and wish to take part please contact me here or by Twitter or Facebook). Let’s start with Newark Air Museum and their exceptional Gloster Meteor. Over to Museum Trustee, Howard Heeley.

“I have always liked how Newark Air Museum [NAM] has acquired airframes associated with aircraft development and testing. My favourite aircraft in the collection that illustrates this policy is Gloster Meteor VZ608.

VZ608 was constructed as a standard FR.9 and saw squadron service with 208 Squadron, before being transferred to the Gloster Aircraft Company for conversion to testing duties. 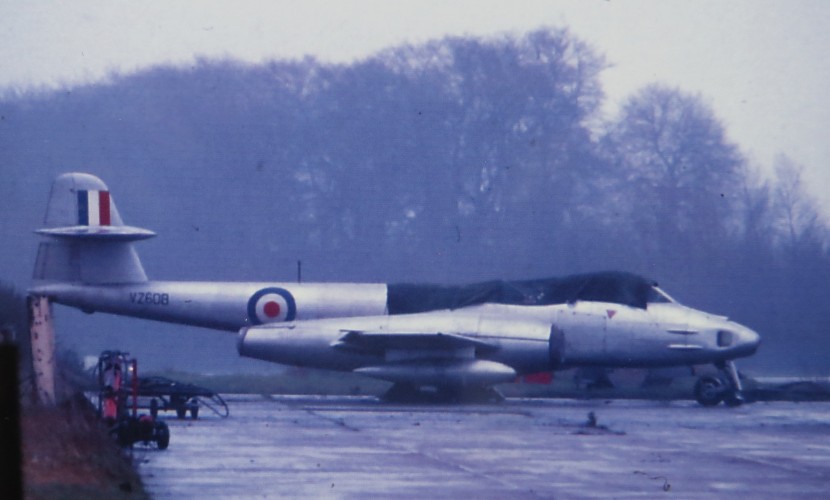 The extended reheat nacelle is visible in this picture of VZ608 [Credit: NAM Archive]

In early 1951 VZ608 was transferred to Rolls-Royce at Hucknall, Nottinghamshire. Here its engine nacelles were extended and modified to house a reheat system; a fifteen-month test programme saw VZ608 undertake both static and flight trials of the system.  In early 1954, VZ608 was modified again, with an elementary thrust reverser being fitted to the port jet pipe.

In the early 1950s work was also underway at Hucknall on the V-TOL [Vertical Take Off and Landing] concept, using an experimental test-rig to investigate control and stability factors affecting V-TOL flight. Eventually this led to their designing the TMR [Thrust Measuring Rig], which affectionately became known as the ‘Flying Bedstead’. Two TMRs were constructed and these undertook a range of tethered and free flights whilst at Hucknall.

Rolls-Royce also ran a parallel development programme to the TMR, which saw the development of the RB.108 vertical lift engine for use in the Short SC.1 Research Aircraft, which had been developed by Short Brothers & Harland Limited in Queens Island, Belfast. At the time an advantage of the RB.108 design was that it was able to generate nearly 10 pounds of thrust per pound of engine weight, a significantly better performance that other existing engines.

VZ608 was selected for modification to undertake the initial flight trials of the RB.108. Fitment trials with the engine began in 1955 with the RB.108 positioned in the fuselage aft of the cockpit, replacing the main fuel tank. Underwing fuel tanks were added to extend endurance but in this configuration VZ608 was limited to 30 minutes flying. The orientation of the engine could be altered in flight to simulate vertical flight, with a replica of the Short SC.1 air scoop fitted to accurately simulate SC.1 aerodynamics.

Correspondence and Log Book entries in the NAM Archive from test-pilot Alan Bavin confirm the details of the first running of the RB.108 lift engine as follows. “Following on from our interesting meeting the other day and our discussions about my old Meteor VZ608, I am enclosing a copy of my log book page which records the very first running of the RB.108 lift engine in flight. As you see, it took place on 23rd October 1956. Prior to that, I completed windmilling tests on 14th September with the bare engine and further similar tests with the lower spoiler [we called it a coal scuttle] the engine windmilled backwards”

He continued, “The early engine, once lit and running in a low idle condition, had to be inched up to flight idle by a manually operated bleed valve. It also had no Acceleration Control Unit [ACU] which necessitated very careful throttle handling. Flight idling was at 14,000 rpm and top speed was 17,500 rpm. Later engines would automatically run up to flight idle after light up and the ACU would allow for extremely rapid throttle handling both up and down the range. I think the intake you have on VZ608 at the moment is the one used on the SC.1”.

Following on from the flight trials film footage in the NAM Archive also shows VZ608 being used to assess ground erosion and foreign object ingestion. This involved running the aircraft over a variety of loose materials on the ground, whilst the effect of the jet efflux from the RB.108 was monitored and recorded. The RB.108 subsequently proved itself and VZ608 was eventually transferred to the fire section at Hucknall. 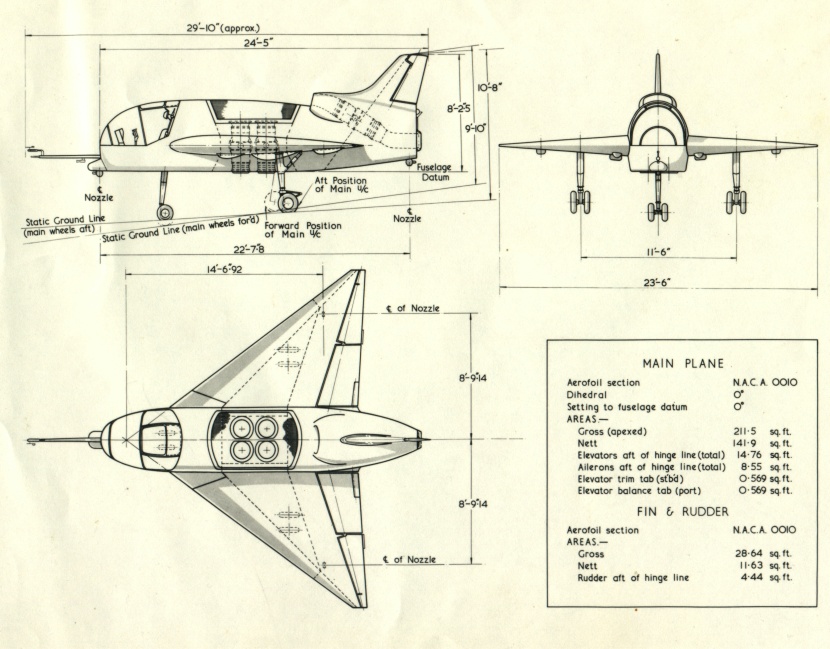 In February 1970 NAM arranged an exchange deal involving the hulk of Meteor F.8 WH443 and was thereby able to rescue VZ608 from the fire dump. The airframe, with outer wings removed was transported by road to the museum’s Winthorpe Airfield Site as a ‘special’ wide load by permission of the Ministry of Transport. 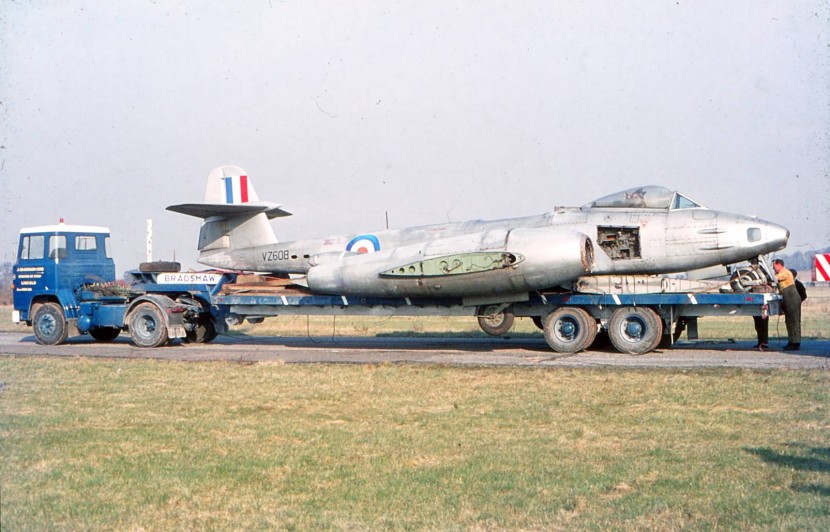 Befitting its role in aviation testing and the V-TOL programme in particular, the VZ608 planform was incorporated into the NAM logo. During the mid-1990s a structural survey of the airframe revealed major corrosion on various spar sections and a major restoration programme was completed; this work, included replacement of the damaged spars.

Meteor FR.9 VZ606 is now displayed inside NAM’s Display Hangar 2, alongside Sea Harrier ZA176 and various engines and objects associated with VTOL development in the UK.

VZ608 is offloaded at the museum site on the former RAF Winthorpe in 1970 [Credit: NAM Archive] 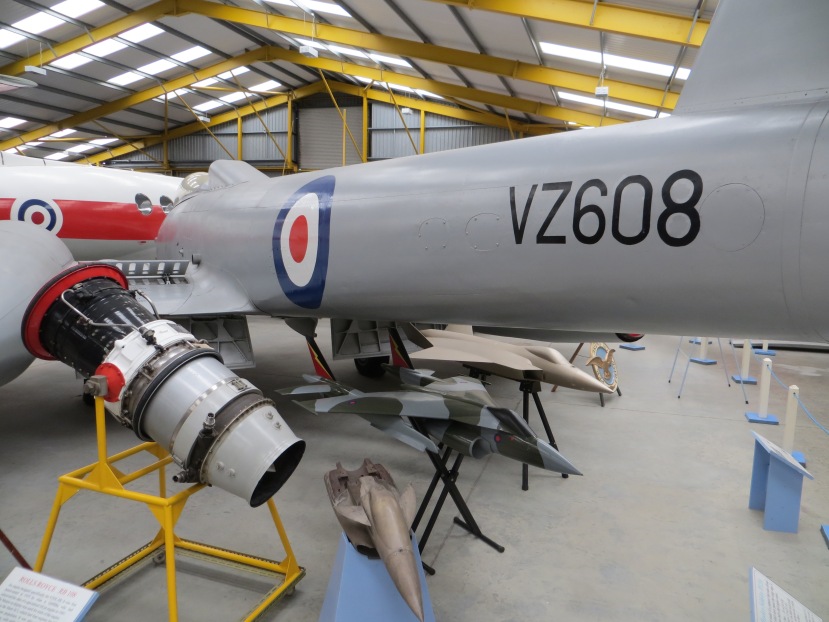 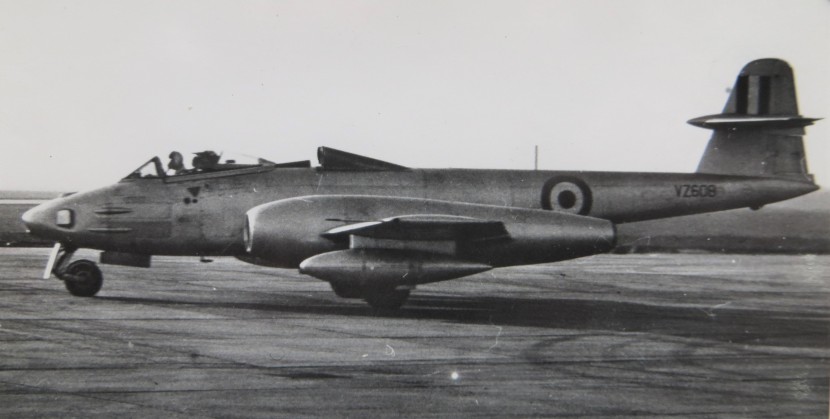 VZ608 with one of the RB.108 modifications [Credit: NAM Archive] 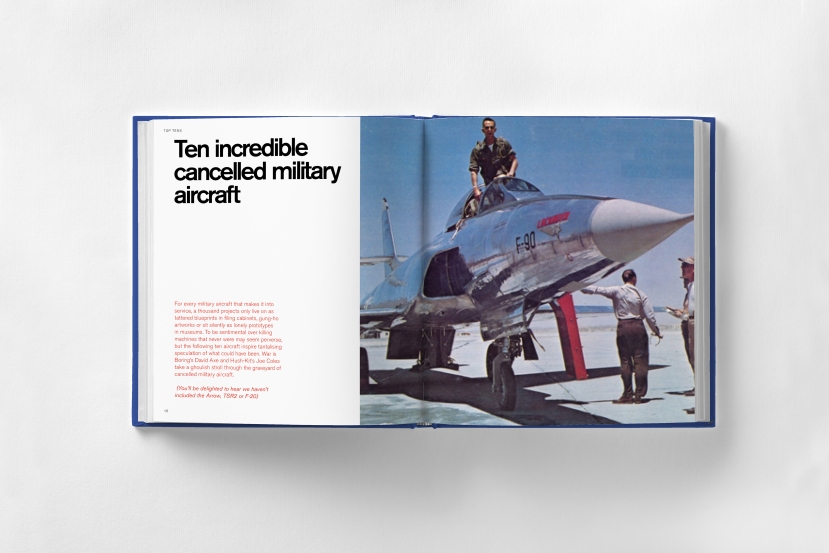