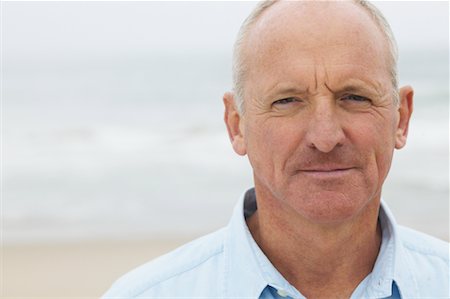 Speaking in anonymity from his Lincolnshire home, a colleague of Ian reported Mr Burchill’s misdemeanours to Hush-Kit. “He likes to talk about planes when he’s drunk – he’s furious that TSR-2 was cancelled and he even donated £300 to ‘Vulcan to the skies’ when he was behind in his mortgage repayments. Often his boring pub chats spill into a Facebook messenger discussion. We first noticed his use of ‘BAe’ in March 2015 and assumed it was a typo. I politely didn’t mention it – though I did use the correct version in my reply. Since then he has used it 543 times.” Despite an attempted intervention in 2017, Ian remains adamant. We called Ian and he didn’t really listen to us. He replied that the English Electric Lightning was better than anything flying today and opined that the aircraft “..would still be in service today if it wasn’t for Jeremy Bloody Corbyn.” Witnesses who saw Ian later that day said he spent the afternoon in a state of reverie gazing at his Spitfire calendar and swearing about the EU.