One of the most dramatic exhibits at the Ukrainian National Aviation Museum is a trailer-mounted Tupolev Tu-141 unmanned reconnaissance aircraft. Remarkably, this type has returned to service and was used in the war in Donbass. A single Tu-141 Strizh (Swift, Russian : Стриж ) is displayed at the Ukrainian National Aviation Museum. This is a fighter-sized unmanned aircraft capable of 683mph (1100 km/h), that was designed for reconnaissance during the Cold War. It is launched from a trailer using a rocket booster, in flight it relies on a small turbojet, landing is via a parachute in the tail. It first flew in 1974 and served with the Soviet Army and several of its allies.

Thankfully it was unmanned, as its mission was extremely risky – it was intended to fly several hundreds of kilometres (it has a range of around 1000 kilometres) into enemy territory and collect visual intelligence. It could carry a range of sensors, including film cameras, infra-red imagers, Electro-Optic imagers, and an imaging radar. Information was harvested from the aircraft once it had returned. 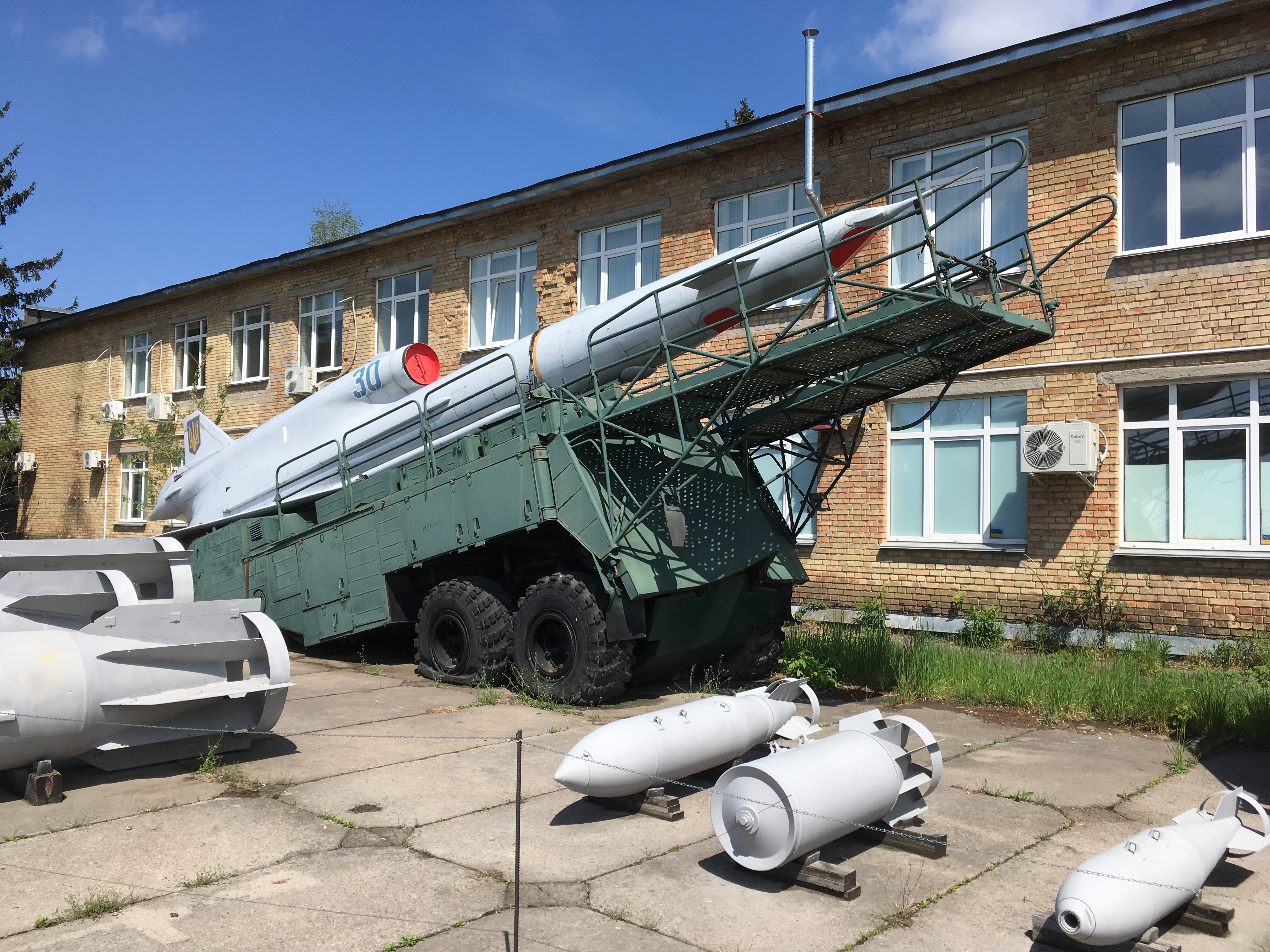 Recently, some were renovated from a longterm storage situation to serve in the War in Donbass. Unmanned reconnaissance assets are much needed by Ukrainian forces and the renovation of the Tu-141 was part of the effort. Another effort included an attempt to crowdfund the purchase of a foreign aircraft —  and the development of an indigenous aircraft able to transmit live imagery. The Hush-Kit Book of Warplanes will feature the finest cuts from Hush-Kit along with exclusive new articles, explosive photography and gorgeous bespoke illustrations. Order The Hush-Kit Book of Warplanes here 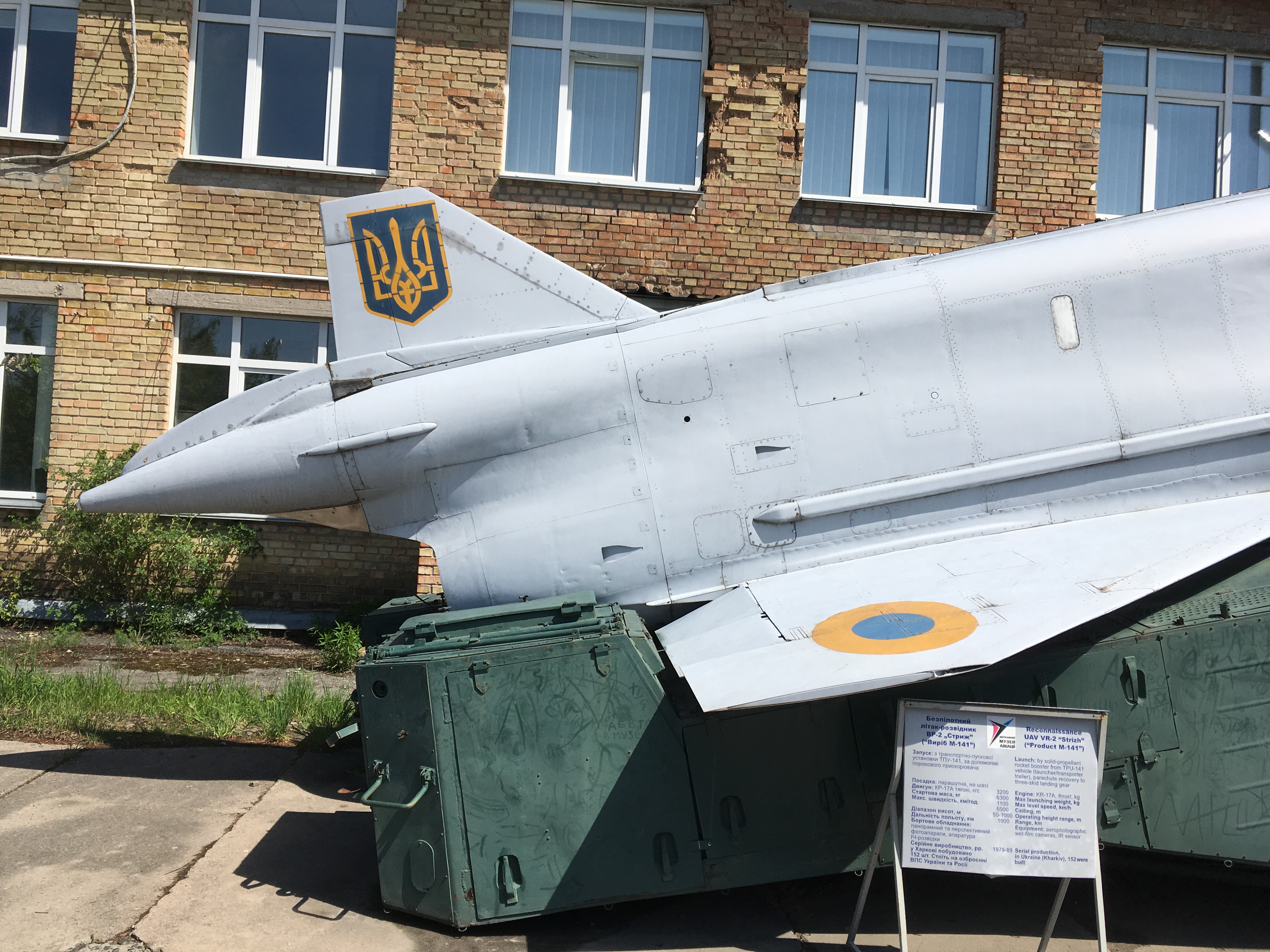 The Tu-141’s return is part of a wider scale movement to activate previously derelict military aircraft held in storage since the end of the Cold War, which has already seen the addition of several tactical transport aircraft to the transport fleet.

This site is entirely funded by donations from people like you. We have no pay wall, adverts (any adverts you see on this page are not from us) or subscription and want to keep it that way– please donate here to keep this site going.