Yesterday we took at the reasons Turkey made the controversial decision to purchase a Russian air defence system. Today – will Turkey get the F-35 stealth fighter— and how effective would the S-400 be in service? We asked Arda Mevlutoglu.  “It seems that the whole deal has turned into a game of who will blink first: Turkey repeatedly stated at all levels including the President Recep Tayyip Erdogan, that there will be no backing from the contract with Russia. The US on the other hand threatened to block the deliveries of the F-35, removing Turkey from the Joint Strike Fighter (F-35) programme and impose of sanctions under the Countering America’s Adversaries Through Sanctions Act (CAATSA is a United States federal law that imposes sanctions on Iran, North Korea, and Russia). Unless an interim or an ‘innovative’ solution can be found, it seems that Turkey will not get F-35 if the deliveries of the S-400 commences. Turkey so far has taken delivery of two F-35A’s (18-0001 and 18-0002) in June last year. These aircraft are used in pilot and ground crew training at Luke AFB. Third and fourth aircraft are expected to be delivered in March this year. First two F-35A’s were planned to be flown to Turkey towards the end of this year. Malatya 7th Main Jet Base 172nd Squadron is the first unit to be equipped with F-35A’s, to be followed by 171. The other base to house F-35A’s is Eskisehir 1st Main Jet base with 111 and 112 Squadrons. 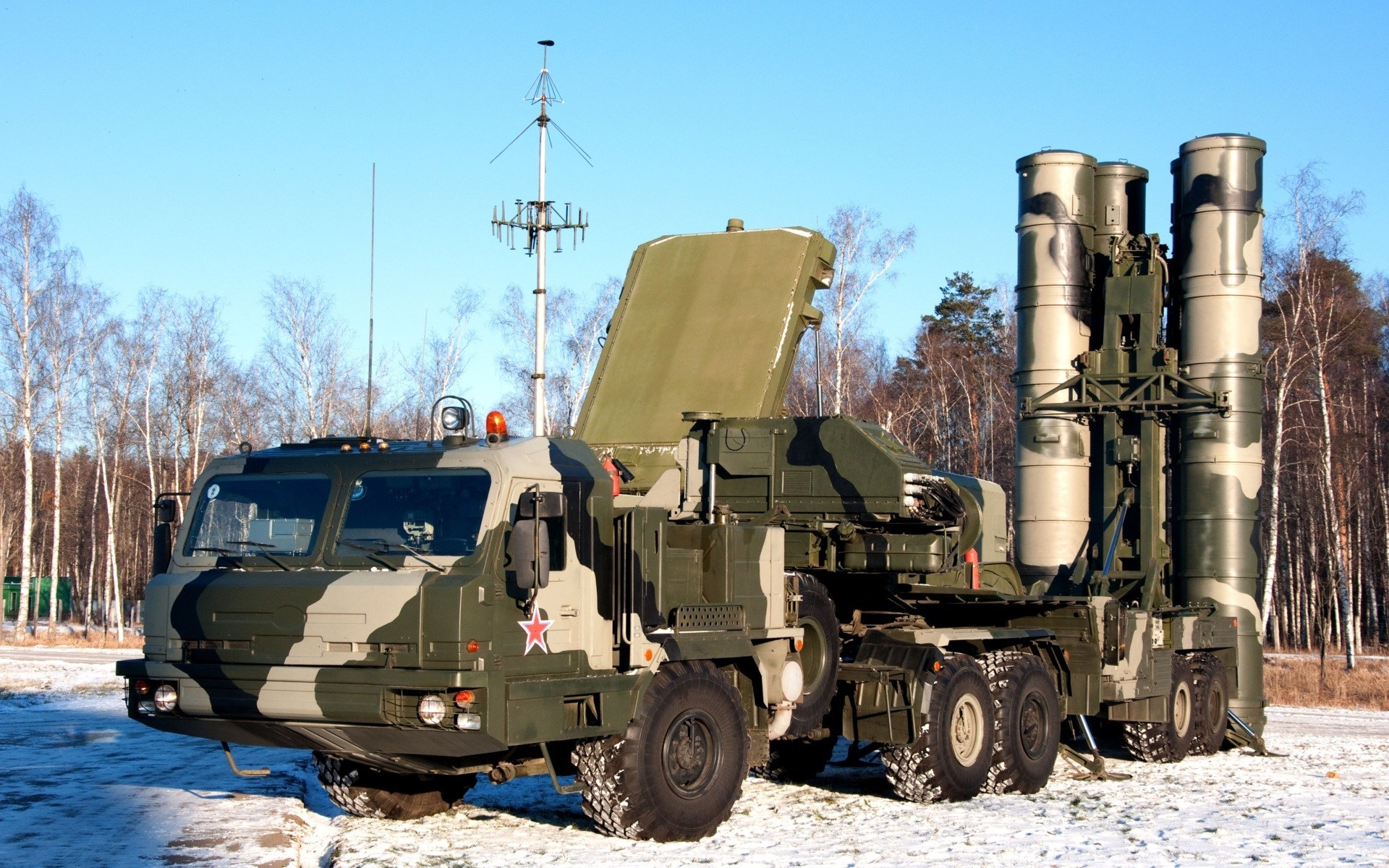 It should be noted that there has been a new move from the US side earlier this year —the Consolidated Appropriations Act of 2019 was brought before President Trump on February 15th. This Act has a section about Turkey, one article deals with the sanctions for Turkish Presidential Protection Directorate, and another on deals with the S-400 procurement. The Act directs the Department of State to prepare an update to the report that was submitted by the Department of Defense late last year regarding the implications of S-400 deployment to Turkey. The update that this Act asks for will include a plan (or a roadmap) to impose sanctions to Turkey because of the S-400 procurement under CAATSA. The report will be take at least six months. but no later than 1 November 2019. In other words, the US government will prepare sanctions for Turkey if S-400 deliveries commence. The act also calls for no F-35 delivery to Turkey until the update is submitted. The Hush-Kit Book of Warplanes will feature the finest cuts from Hush-Kit along with exclusive new articles, explosive photography and gorgeous bespoke illustrations. Order The Hush-Kit Book of Warplanes here This act was signed by Trump on the very same day it was submitted for approval.

Our interview with an F-35 pilot here

“The airspace is filled with manned and unmanned air platforms of many military, civilian and ‘unknown’ users. To make things more complicated, the airspace is hammered by electronic warfare signals of all bands and spectrums.”

And if Turkey does get the S-400 will there be problems operating both US and Russian equipment? The Turkish Armed Forces already use a number of Russian made equipment such as BTR-60 and  armoured personnel carriers, Mi-17 general purpose helicopters (in Gendarmerie service), Kornet E anti tank guided missiles as well as infantry weapons like PKM’s, SVD’s, AK’s. However, a complex weapon system such as S-400 will be a first. There certainly are many risks and issues in terms of interoperability, logistics, training, infrastructure, doctrine, security and intelligence.

The effective use of such a long-range air defence system like S-400 in a complex air threat environment requires a multi-layered air defence network with overlapping weapon, sensor and intelligence gathering systems, connected to a network-monitored and controlled by command & control nodes. We are seeing the unforgiving and complex nature of modern air warfare in Eastern Syria on a daily basis, especially by the strikes of Israeli Air Force in Syria — the airspace is filled with manned and unmanned air platforms of many military, civilian and ‘unknown’ users. To make things more complicated, the airspace is hammered by electronic warfare signals of all bands and spectrums. Providing 3- dimensional situational awareness in real time, and establishing and sustaining air defence protection requires a robust, interoperable network of weapon and sensor systems. Stand-alone deployment of one or two S-400 batteries does not fit into this equation.

Save the Hush-Kit blog! This site is entirely funded by donations from people like you. We have no pay wall, adverts or subscription and want to keep it that way– donate here. 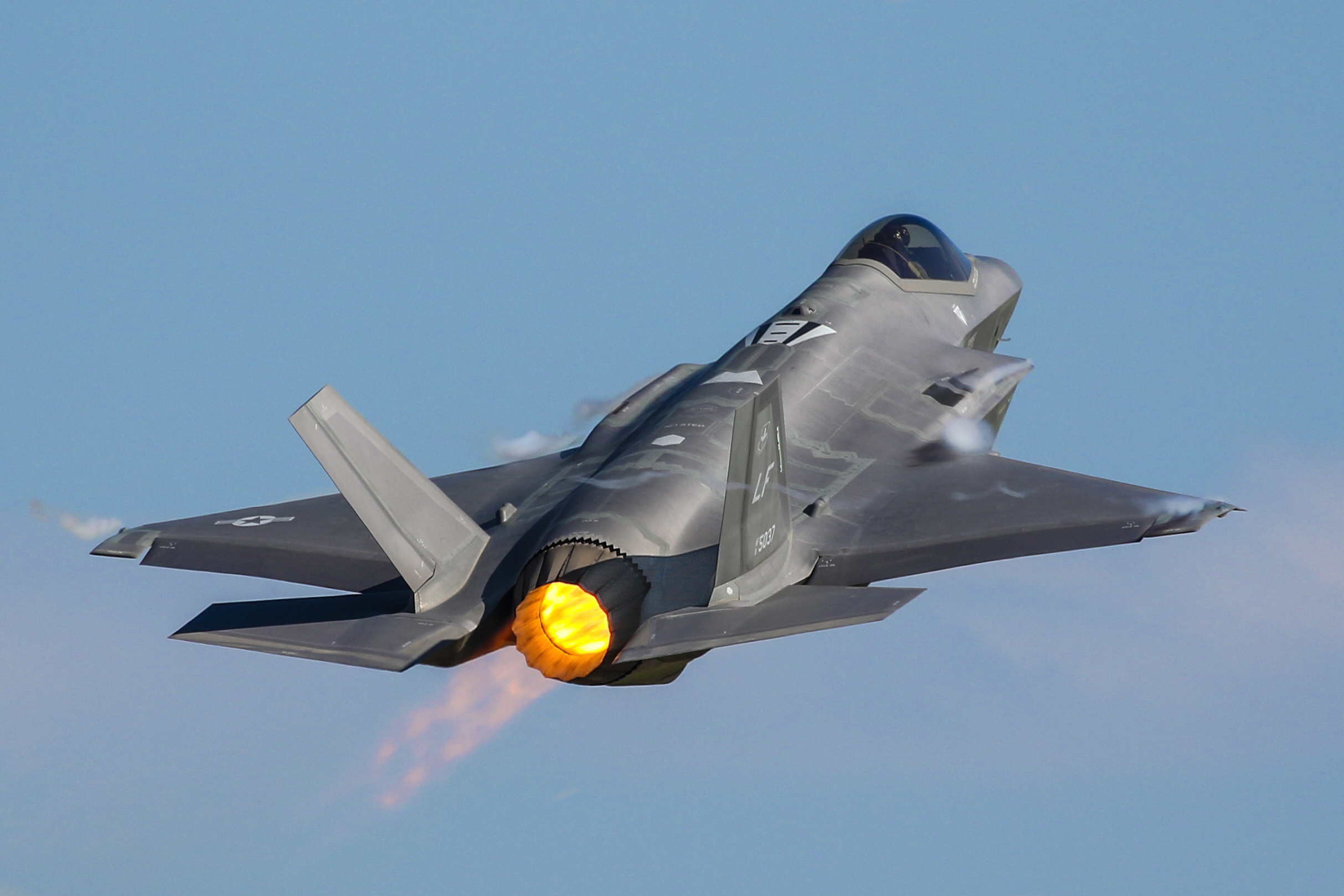 Arda Mevlutoglu is an astronautical engineer. He is currently working as the VP of an international trading and consultancy company, focusing on defense and aerospace sector. He is currently working as the Vice President of Defense Programs at an international trading and consultancy company. His research focuses on defense industry technology, policies and geopolitical assessments, with a focus to the Eastern Mediterranean and the Black Sea region. His works have been published in various local and international journals such as Air Forces Monthly, Air International, Combat Aircraft, EurasiaCritic, ORSAM Middle East Analysis. He has been quoted by Financial Times, Reuters, BBC, Al Monitor, CNN Turk and TRT on issues covering Turkish defense industry and military developments.