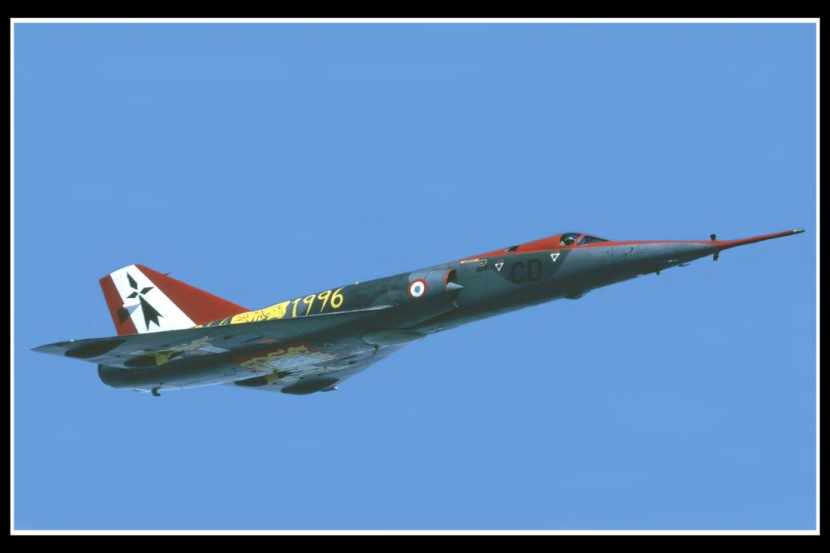 A fascinating episode that is rarely discussed is how close Britain’s RAF got to adopting Mirage IVs. This insider’s account of this unusual episode in aviation’s annals is taken from Charles Gardner’s ‘British Aircraft Corporation – A History’. This true story starts shortly after the shock-cancellation of the BAC TSR.2.

“BAC promptly, and on a self-help basis, did all it could to offer an alternative to the F-111 purchase, while naturally welcoming the Jaguar and AFVG proposals. These would load the design offices, but would not replace the TSR.2 on the factory floors for some years. What was urgently needed was some production and consequent payment for hardware. Hence the affair of the Spey-Mirage.

The idea was to get the government to take jointly made Mirage IV airframes fitted with Spey engines instead of buying the F-111. This, BAC argued, could provide a highly efficient TSR.2 replacement aircraft, fully capable of performing the TSR.2 tasks, at a total cost, for seventy-five aircraft of under £2 million each. Production assembly would be from two lines, one in France and one at BAC, and production deliveries could start in 1969.

The proposal was exactly in accord with the announced Government policy of Anglo-French colorations, would use an existing engine in an existing airframe, and incorporate already developed avionics and nav-attack systems. It would be complimentary to the AFVG, which was also to be BAC/Dassault collaboration, and, furthermore there were signs that the French air force might be very interested in buying some. Allen Greenwood for BAC and Ronnie Harker of Rolls-Royce become very active in promoting this solution.

Mr. Healey has since said he only loses his temper about once in three years, but, when he does, it is an awesome experience. By all accounts he lost his temper over the BAC/Rolls-Royce Spey-Mirage proposals and referred to BAC in quite unprintable terms. In on outburst he said he would divert his two Anglo-French proposals to Hawker and leave BAC to ponder its sins. It is difficult to understand why he should have taken such a view, as he had not yet ordered any F-111s, and the F-111, to his certain and detailed knowledge, was already a very dubious proposition indeed. For some reason, however, he believed BAC was trying to roll stones in the way of his AFVG project, which was absurd.

BAC wanted both the AFVG for the future, and the Spey-Mirage for immediate reasons. The Spey-Mirage was aimed specifically at the F-111 and not the AFVG, and there can be little doubt that it would have filled this bill very well indeed. It would certainly have been an incomparably better aircraft than the subsonic Buccaneers, which the RAF eventually was forced to take when the AFVG fell through. An American General said of the Buccaneer proposal in 1965, ‘It will give its opponents hysterics, and earn the pity of its friends. The USAF discarded aircraft of the Buccaneer performance a decade ago.’

The better the Spey-Mirage looked the angrier grew the Minister and Ministry of Defence, while the Air Staff even went to the extent of interfering with RAF flight test reports, as one of the pilots has subsequently admitted. In the end, Sir Henry Hardman, Ministry of Defence Permanent Secretary, spelt it out to Lord Portal personally that, if BAC expected any more MoD work it (and Rolls-Royce better lay off Spey-Mirage as the RAF was determined to have F-111s.

Dassault, who would have done very well out the deal, were understandably angry, and there was much reference to the perfidy of Albion and of her lip service to a European concept while actually being a vassal of the USA. The French were shortly to have their revenge, if for different reason and motives.”

Do you have an idea for a Hush-Kit article you would like to write? 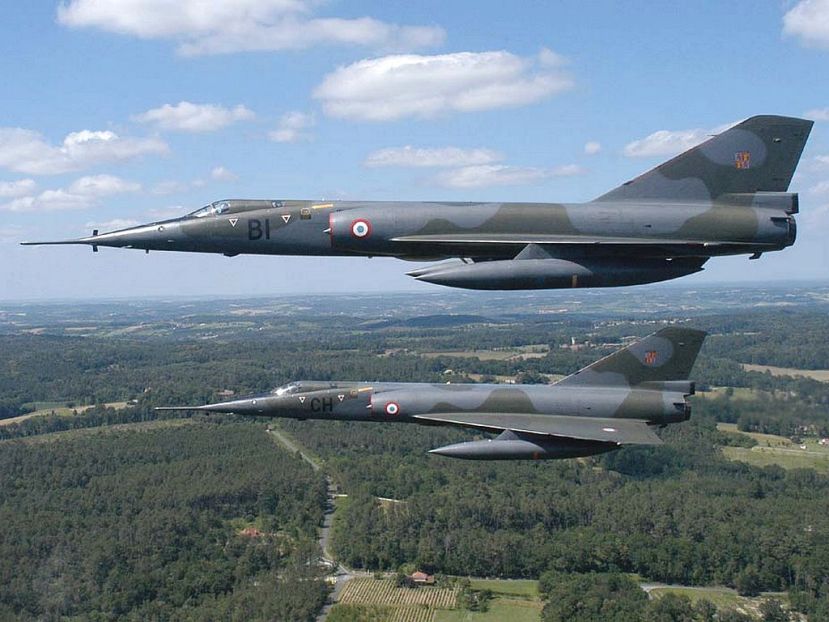