Airports, Augé’s perfect non-place. Airplanes, Aeroplanes, the sublime made banal. Aviator, on iPlayer now. The research done by environmental psychologists into the impact of airports on local residents is contested, but there is definitive evidence linking proximity to airports with exposure to high-intensity noise – associated with complaints of “headaches, nausea, instability, irritability, anxiety, sexual impotence, and changes in affect or mood”. More or less the most recent flight I took was to New York. Lost, we walked from my house in Ladbroke Grove to Heathrow airport, that’s another story, but when we got there we met a Hungarian employee who let us sit in the VIP section of the waiting area for the night. I was listening to him just the other day actually (the evening was dictaphoned). He was an alcoholic who discussed with us the pitfalls of mixing beers and spirits. On the flight I watched Bonnie and Clyde three times (it was my first time) and when I came out the other side, I walked JFK to Chelsea (unoriginal I know). The first palm reader I ever met took $20 to offend me. Whilst breastfeeding, she told me that I was in transit…on a journey of some kind…and that, I attracted negative energy – lots of it. The solution was an absorbent negative energy crystal sponge. I refused this point blank, as it cost $130, and haul my menacing freight to this day. I fell asleep/and missed the moon/for this want/I darkened a room/lit a candle/with many moon-like angles/and wondered while this handle/gave me such gloom. 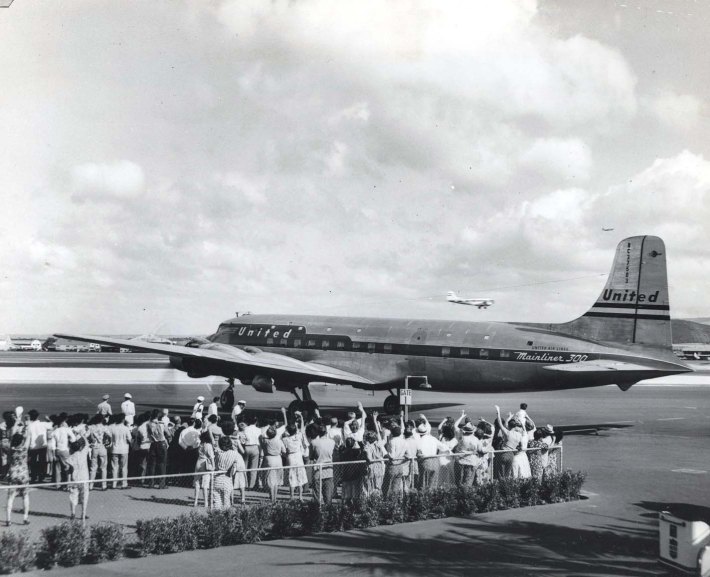