The do-everything F-111..a lesson from history?

Language: The two films ‘F-35 in action’ were clearly written by a lunatic. They start like budget action films. A montage of audio news reports is played, reminding us what a big, bad world it is. Words appear on the screen: ‘One mission’..‘protecting freedom’…‘one solution’.. what the hell does that mean? The more you think about it, the less it means.

which are very vague

Then we’re in some kind of mission control centre, where women of all races seem to be watching graphics of F-35s. No idea why, but certainly seems important. 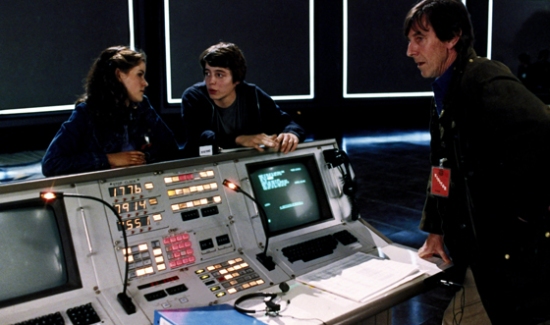 The bizarre, empty series of slogans are high-quality nonsense. My favourite line insists that the F-35 “brings lethality and stealth to the battlefield.” I think it’s fair to say that a battlefield probably has a fair amount of ‘lethality’ before the F-35 turns up. All entrants to a battlefield bring a fair amount of lethality with them. ‘Lethality’ means ‘capable of causing death’, it’s not a very special trait for a military weapon. In fact it’s such a normal trait for a weapon, that when a weapon is non-lethal,  it is specified. I think arms manufacturers just like the term because it sound cool.

Lethality seems to be used as a synonym for invincible. 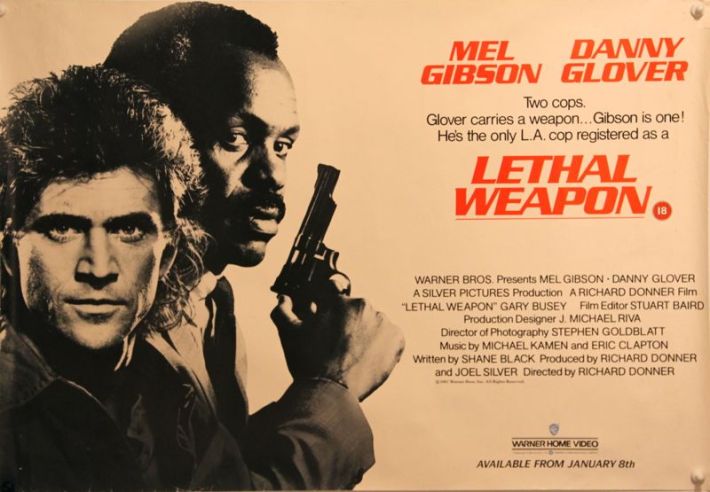 Other words that pop up with regularity in this website are ‘affordable’, ‘survivable’, ‘supportable’ , odd to boast about any of these really, as if a warplane lacked any single one of these characteristics it would be an absolute failure. ‘Affordable’ is the funniest word, as this is an aircraft which has become the second most expensive fighter ever built (based on 2012 prices). The most expensive, the Lockheed Martin F-22 was intended as a no-compromise superfighter, and though its price is quite bananas, it was always considered a top-end fighter. The F-35 on the other hand was conceived as a low-cost option, something it has objectively failed to become. The use of redundant words makes the viewer suspicious. How would Lockheed Martin describe a burger?

The F-35 is the only 5th Generation fighter on the market and makes all previous fighters obsolete. I guess this is the claim. There are several problems with this idea. The first being, that the term ‘5th Generation’ has been defined by Lockheed Martin (not a problem in itself, but…). Here’s their definition:

Nothing contentious there then…I won’t go into detail as this has been well covered by others, I will just note that the term ‘5th Generation’ is wonderfully amorphous and prone to change depending on what LM is trying to sell. When the F-22 was being defended ‘supercruise’ and ‘supermanoeuvrability’ were prerequisites for entry into this elite club. The F-35 is certainly not ‘super manoeuvrable’, but surprisingly, recent reports suggest it can supercruise.. well sort of. It apparently needs to use reheat to get over Mach 1, then can cruise at Mach 1.2 for 150 miles in dry thrust (I seem to remember LM defining supercruise as being over Mach 1.5 when it was trying to defend the F-22). Another good point, the F-35 is not really now on the market.

Best features: Big, slick and confident, it is an impressive marketing tool. Despite vast failings, the project and the company are quite amazing. I found myself momentarily buying into F-35 after a few videos, all this confidence, all this money, surely it will end up working won’t it?

Weirdest feature: ‘Take Action’ show your support for the F-35 by writing an email to congress (this is an automated feature). “Our nation is currently facing both economic and national security challenges, and the F-35 plays a vital role in addressing both.” !?! This isn’t an endangered whale (well not literally), it’s the biggest, most financially out of control, example of military procurement in history. Quite what ‘national security challenges’ the F-35 is vital in addressing is beyond me, maybe militant Texans are building a top notch integrated air defence system?

Biggest porkie: “This is America’s newest fighter” No. It is nobody’s fighter now, as it can’t fight yet. The biggest porkie, in a whole bucket-load of tricksy statements, is the way the F-35 is treated as if it’s operational and proven.

If you enjoyed this,  try  ‘A Pacifist’s guide to military aircraft’ or

have a look at the top ten British, French, Australian,  Soviet and German aeroplanes. Wanting Something a little more exotic? Try the top ten fictional aircraft.

lethality is defined as:

“1[DSMC] The probability that weapon effects will destroy the target or render it neutral. 2[DoD] The ability of a munition (or laser, high power microwave, etc.) to cause damage that will cause the loss or a degradation in the ability of a target system to complete its designated mission(s).”