The Fairey Barracuda. Unloved – derided even. Unattractive, certainly. Subject of more derogatory songs than any other aircraft. “You must remember this… A Barra’s poor as piss…”

But the Barracuda doesn’t need your sympathy. It may have looked like an accident that had just happened… early on, too many accidents did happen… but the Barracuda hit the enemy like few other types.

Historian Norman Polmar called the Barracuda ‘almost useless as an attack aircraft’. Yet this ‘almost useless’ aircraft sunk 40,000 tons of shipping in 10 months, crippled Germany’s most powerful battleship, and equipped 26 front-line squadrons over a 10-year career. 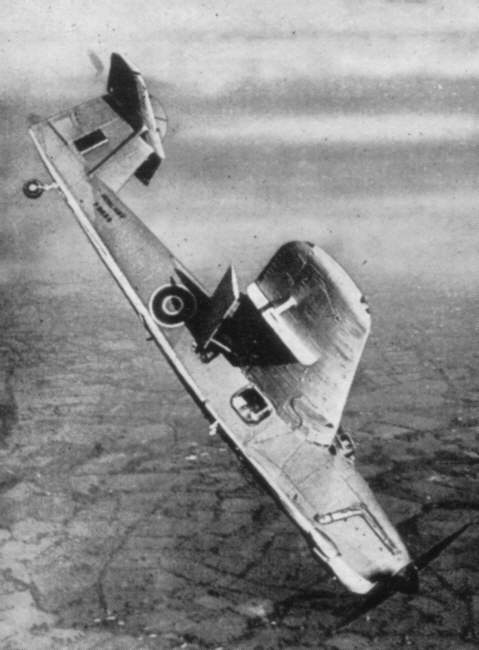 The Albacore and Swordfish were obsolete as strike aircraft by 1943, so the Barracuda became available none too soon. The Mediterranean war ended as the Barra arrived, but in Northern latitudes it was just the aircraft needed. Barracudas carried out devastating attacks on German convoys and put the Tirpitz out of the war for months by pinpoint dive bombing. In the Far East it was almost the right aircraft… asthmatic in the hot climate, it still achieved success against targets in the East Indies. It then served quietly, but well into the 1950s. The Barracuda deserves your respect.