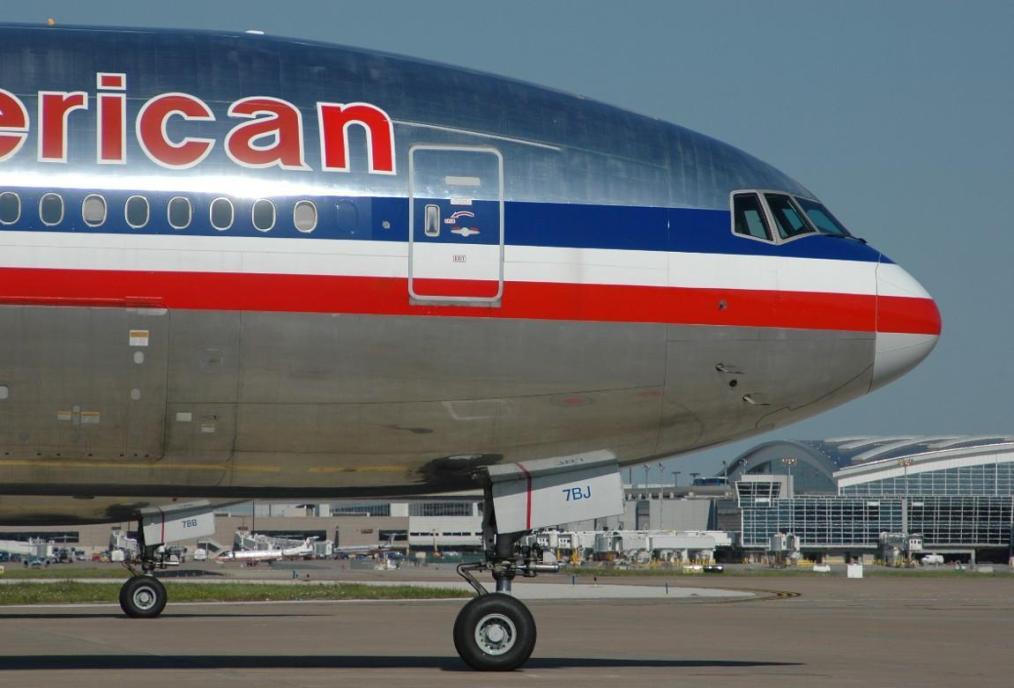 She accused me of being unromantic and I knew sooner or later, my boring ways would leave her cold.

Not on my watch.

After checking in depth to find the best price, I planned an irresistible display of the piratically exciting nature of my love for her. She was curating a show in New York  (I live in London) and would not be expecting a visit. I would cruise unbidden to Newark, and in the snow of Central Park present her with the ring. Engraved with our favourite line from our favourite song. We would be engaged and take the city in before we flew back together.

Two hours after we met in New York, I was single. I sat stunned at Newark, trying to summon up the will to eat what was optimistically described as a sandwich. Flight delayed. Singled out at security. Board. Sleep. I woke up high above the Atlantic. Felt calm. Knowing no-one knew where I was, high above the Atlantic at night. Above the bottomless dark of the water.  Cradled in the belly of a 777. I didn’t want to feel anything, just the perfection of the 777 carrying me away from the pain.

Do you have an idea for a Hush-Kit article you would like to write?  Are you an editor with pages to fill? Contact: hushkiteditorial@gmail.com 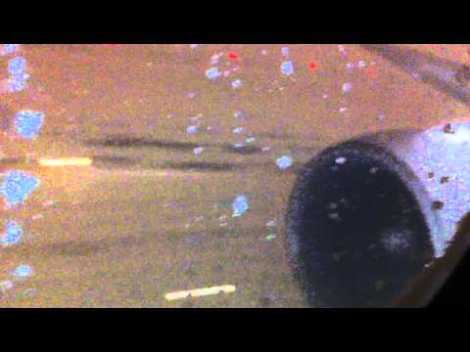