The amount that has been spent on aircraft projects that have been cancelled is colossal. In assembling this list I’ve been surprised a few times: the Bristol Brabazon didn’t make it, yet a few in the top five I hadn’t even considered. I’ve tried to be sensible, not including projects that spawned actual aircraft- like the B-1A, but including radical variants like the two cursed Nimrods.

I’ve avoided aircraft where no figures where available (so no Sukhoi T-4 or XFV-12). With so many variables to get wrong (unreliable figures, time and currency conversion rates among many) I accept that this is at best a rough guide. I do however hope you enjoy it and that, in a small way, it serves to highlight the wasteful nature of the weapon procurement process.

Note that only one of the aircraft on this list was built for commercial use!

This site exists thanks to people like you donating. Help us carry on by using the donation buttons above and below. Many thanks. 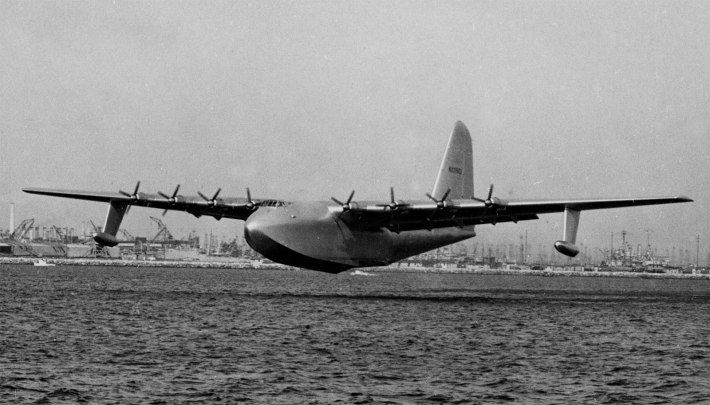 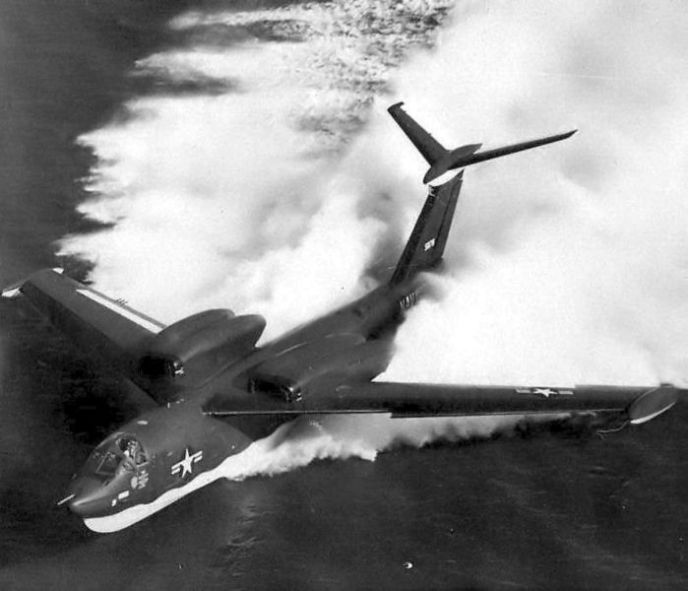 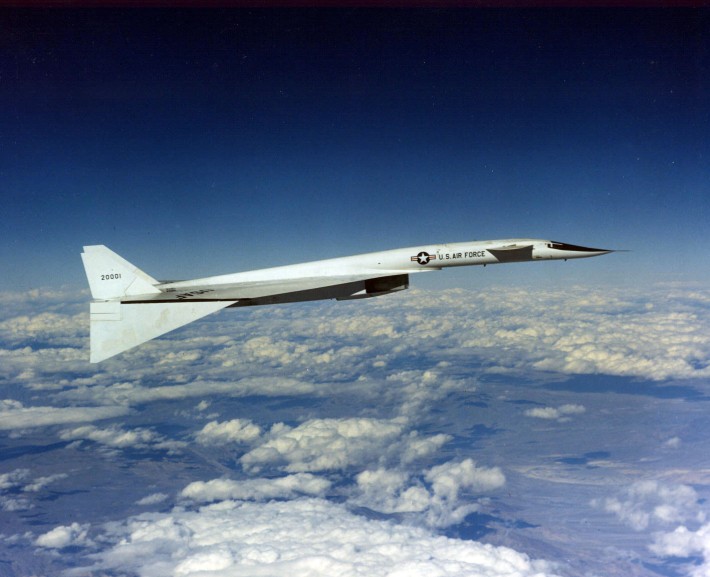 If this article interests you, support Hush-Kit.net with a donation (buttons above and below). If this goes well we’ll be able to give you much more! Recommended donation £12. Many thanks for helping to keep us impartial and independent.