Hur mår du? Outside of France and the superpowers, Sweden is the only nation that still produces her own fighter aircraft. From Gunnar ‘The Ghost’ to Elsa Andersson, Sweden’s aviators and aircraft have long been made of a special kind of magic. Their aeroplanes have often been technologically advanced, rivalling the best in the world, and it is only  politics (and large price tags) which have stopped them being more widely exported (Allestädes framme får ofta näsbränna!).

If you haven’t donated already, please do and keep this blog going: buttons above and below. If you have donated, manny, many thanks 🙂

Here is an excuse to ogle at ten wonderful Swedish aeroplanes. If you enjoy this, have  a look at the top ten British, French, Australian,  Soviet and German aeroplanes. Wanting Something a little more exotic? Try the top ten fictional aircraft. 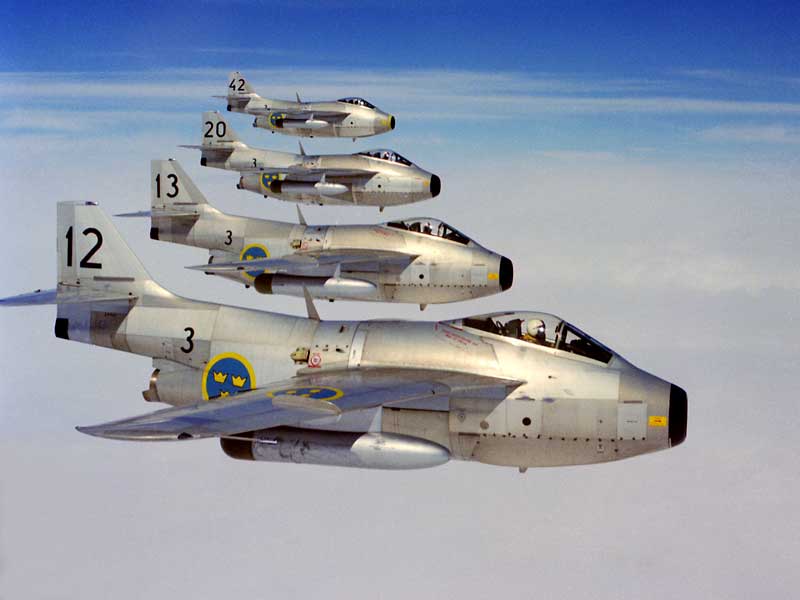 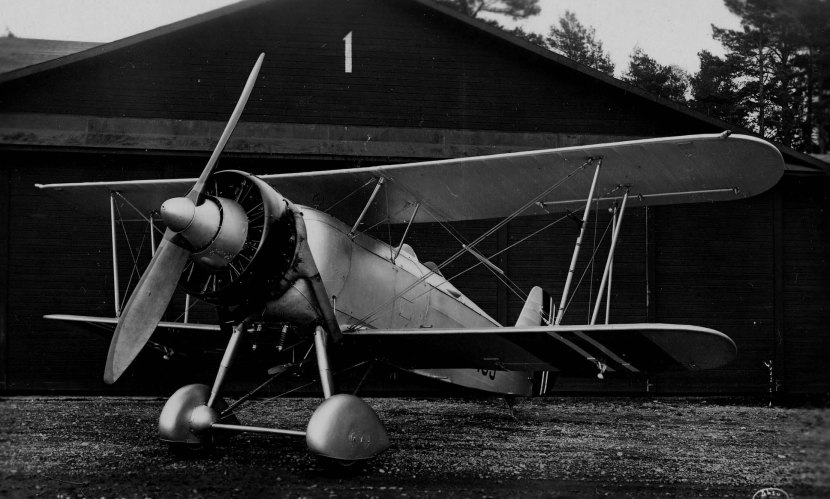 If you enjoyed this, have  a look at the top ten British, French, Australian,  Soviet and German aeroplanes. Wanting Something a little more exotic? Try the top ten fictional aircraft.