“ When I want to stop feeling inadequate, I think of pole vaulters. Most of us don’t want to be found out to be rubbish, so we stick to the things we’re good at. But pole vaulters, whose only job is to vault over a pole, repeatedly don’t…their only job”  Armando Iannucci 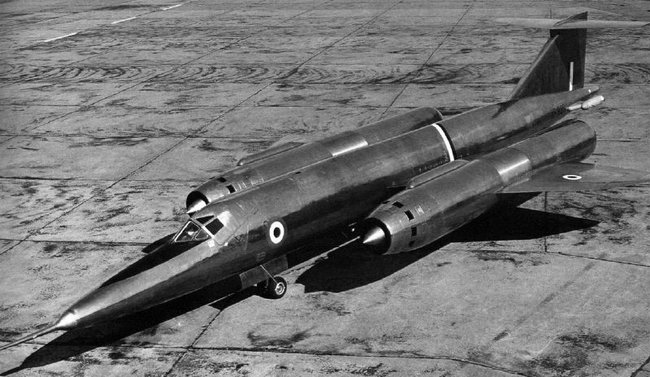 I love the incapable and that’s why I love the Bristol 188. Britain’s ‘SR-71’, was a ‘double-barrelled’ monster made to explore prolonged flight at over Mach 2.6. Aluminium cannot tolerate the heats experienced at such high speeds, so what material should be used?

Faced with the same problem, the US chose titanium for the triumphant SR-71 Blackbird.

Britain had better ideas, and built the 188 from far heavier stainless steel. Instead of adapting the powerful Olympus engine, the rather weedy Gyron was selected. 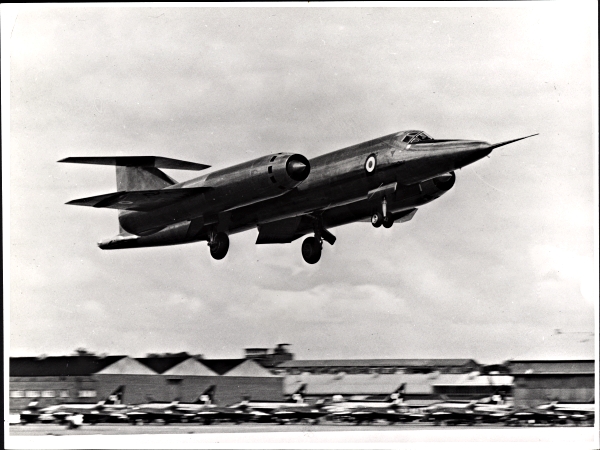 The Bristol 188 was slower than the RAF’s top fighter of the time the EE Lightning (lined up on the ground). If the 188 had been built from titanium and powered by the Olympus or Avon it may have achieved its goals. The US’ SR-71was built to spy on the Soviet Union, ironically the titanium it was built from was secretly-sourced from the very country it was made to spy on!

It didn’t fly until 14 April 1962 (twelve days before the Lockheed A-12, precursor to the SR-71). The 188 proved barely able to get to Mach 2, let alone flying for extended periods at 2.6. Since its commission in 1954 the project had become the most expensive British research aircraft ever made. It failed to carry out its only job.

Alexander Shchemelev is an engineering historian 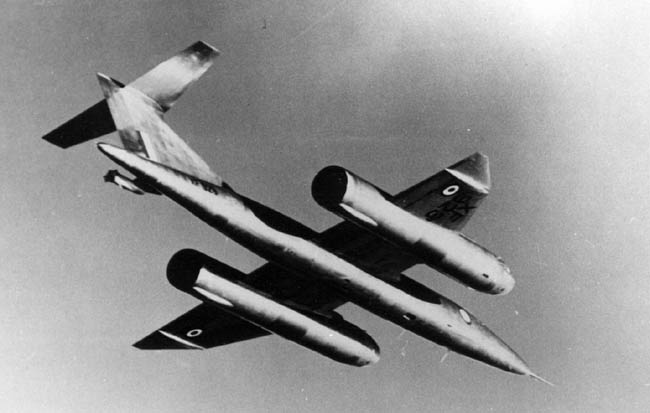 The Bristol 188 in flight. Two years after the 188’s first flight, the USSR succeeded in producing a high-speed aircraft from steel; the MiG-25 was capable of flight at speeds exceeding Mach 2.8.